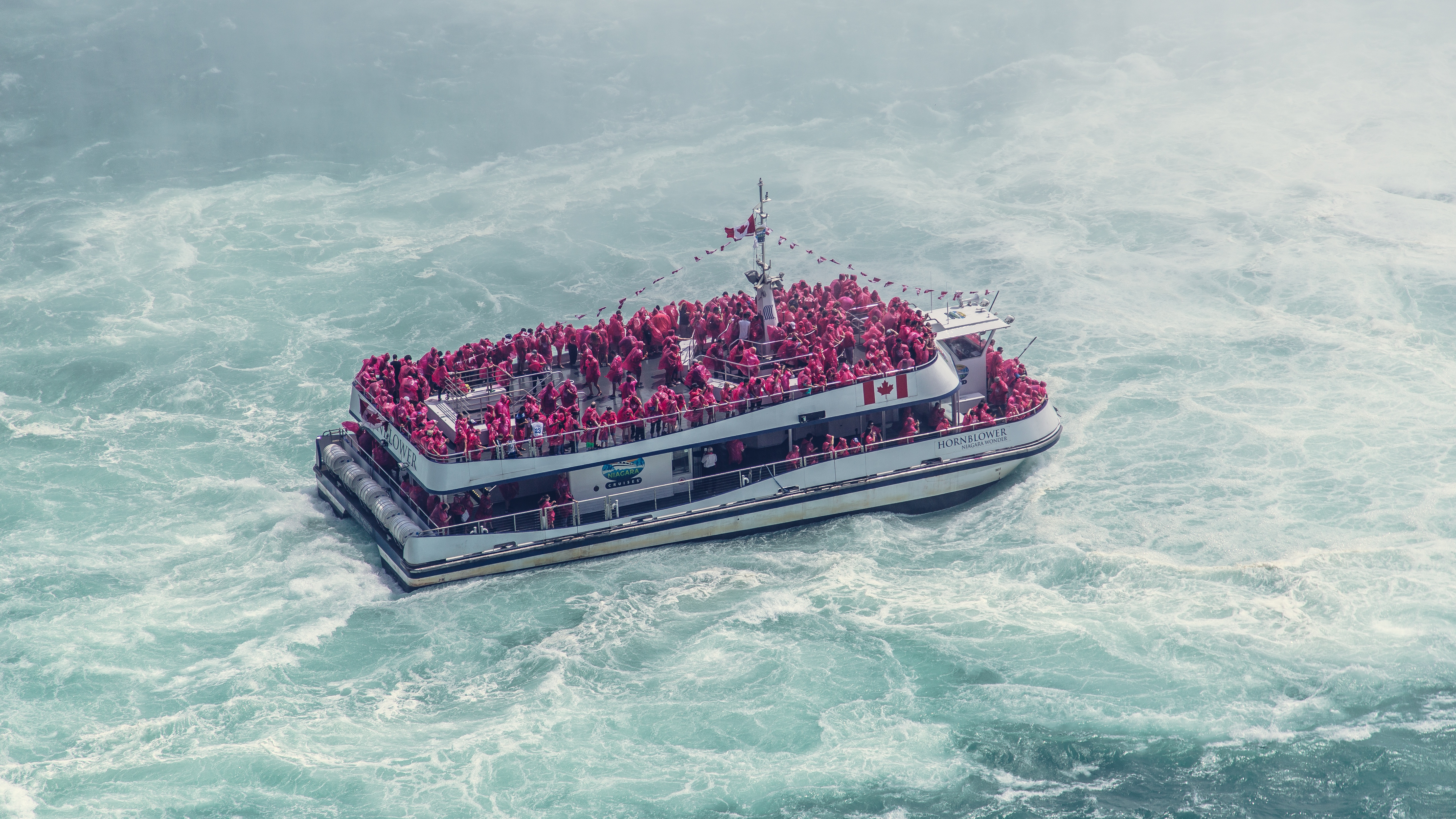 This article was originally published on WWF-Canada Business Blog.

“If corporations were managed the way we’re managing the planet, shareholders would be jumping ship.

WWF recently released Living Planet Report 2016, the latest biennial accounting of the state of the planet. The numbers are sobering. Each year, humans use the biocapacity of 1.6 Earths, consuming resources faster than the planet can replenish them. That’s the ecological equivalent of surviving on credit.

The bigger our footprint, the greater the pressure we place on ecosystems and the creatures they support. Global wildlife populations have shrunk an average of 58 per cent between 1970 and 2012, and if we continue like this, 67 per cent will be lost by 2020. We’re also overstepping the safe thresholds for ecological processes that sustain life on Earth, including with our climate which is no longer stable, with the increased flow of nitrogen and phosphorous into the environment, and through major changes to the forests and oceans that serve as planetary lungs.

To steer us back onto a sustainable path, Living Planet Report 2016 identified three critical changes the world needs to make now. One is incorporating the true costs of environmental damage into business decisions…”

Read on at: WWF-Canada Business Blog.

‹ Attracting ‘Predator Insects’ Reduced Pesticide Use By 80% at Australian Vineyard

WWF-Malaysia Calls on Government to Invest in the Environment ›