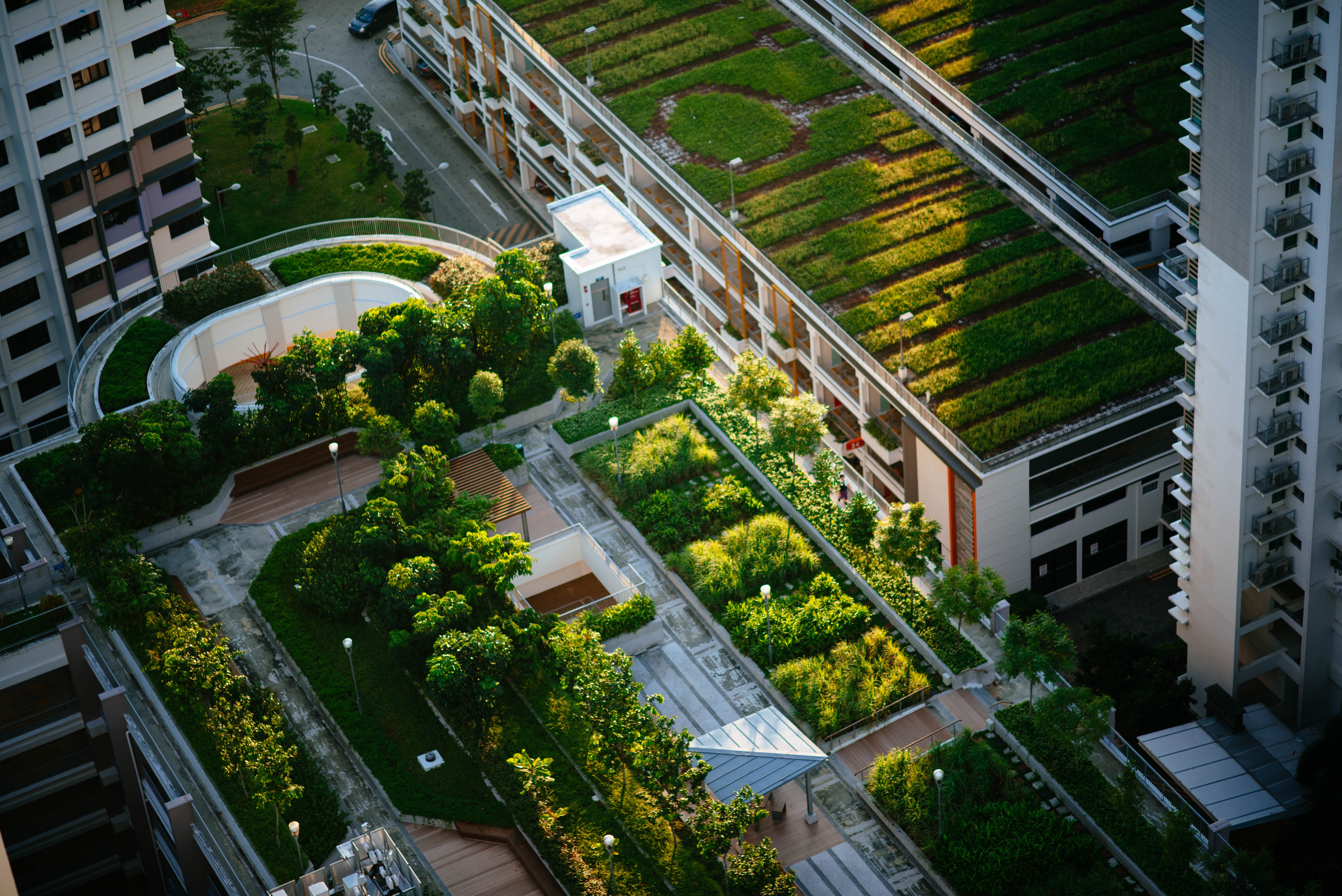 This article was originally published on IISD SDG Knowledge Hub.

“The International Union for the Conservation of Nature (IUCN) has launched the Urban Nature Alliance. Dedicated to improving human health and well-being through greener cities, the Alliance aims to standardize how cities measure their natural capital and raise awareness on the benefits of preserving urban ecosystems.

Urban forests and other green spaces, an IUCN press release notes, can help offset climate change impacts in cities, particularly flooding, storm surges, air and water pollution, and heat-island effects, where the city is warmer than surrounding areas. Highlighting the salience of the issues addressed by the Alliance, Inger Andersen, IUCN Director General, noted that over two thirds of the world’s population will be living in cities by 2050…”