Jamaica Must Recognise the Benefits it Derives from its Ocean Ecosystems 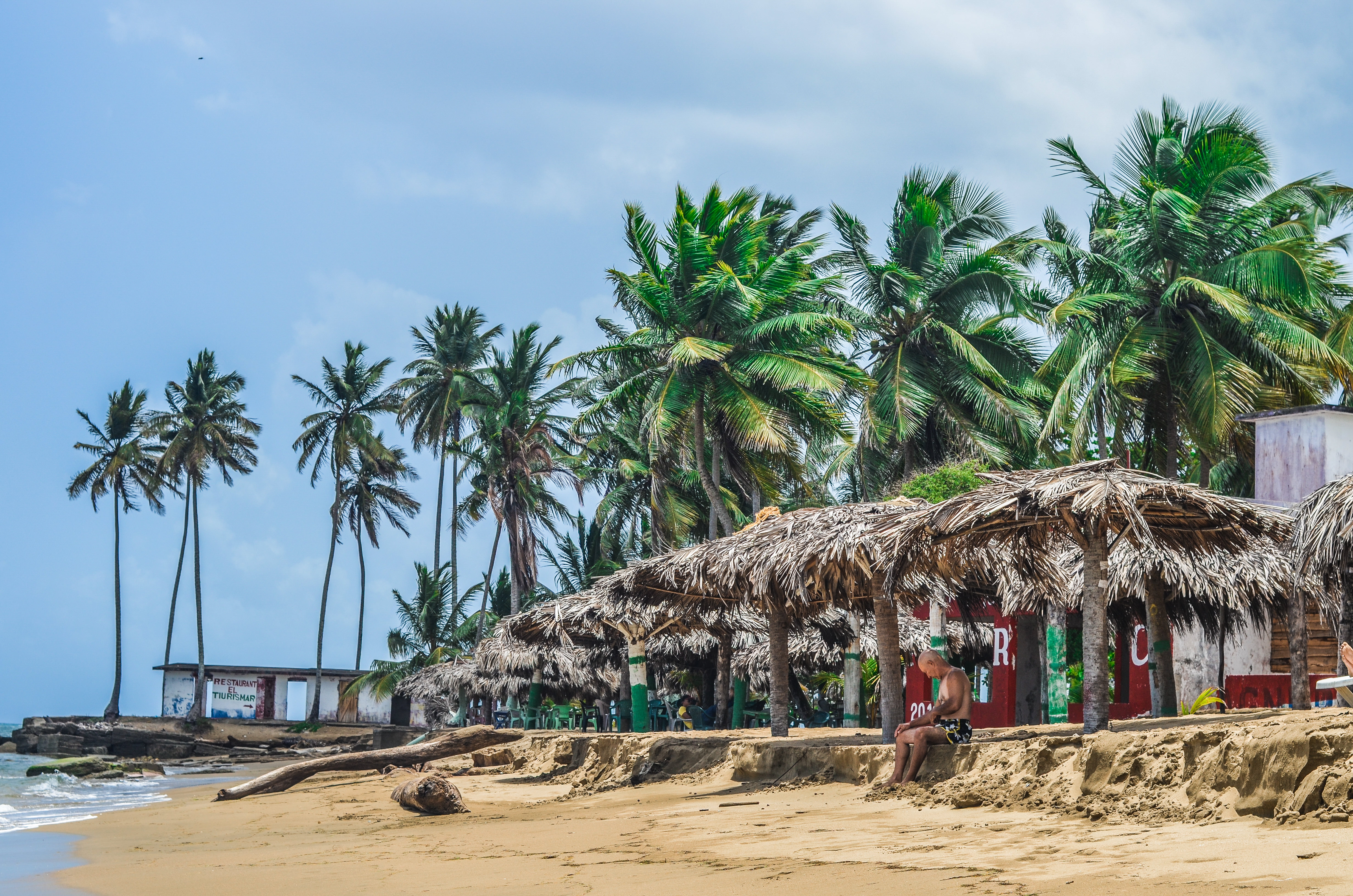 “Jamaica’s academic and business representatives say a World Bank study pointing to the multibillion-dollar benefits regional countries can get from sustainable exploitation of the Caribbean Sea highlight weaknesses in government policy over the years as well as a narrowness in tertiary-level studies.

However, Dennis Chung, CEO of the Private Sector Organisation of Jamaica (PSOJ), and Rosalea Hamilton, trade policy consultant and professor at the University of Technology, believe the study provides an opportunity for governments and tertiary institutions to reorganise their policies to give more attention to the sea.

After all, they argue, Jamaica is an island nation similar to the 37 other countries and territories that share the Caribbean Sea.

The ‘blue economy’, according to the study, “involves shifting from the long-standing conventional wisdom of focusing on the costs of protecting our oceans to, instead, recognising the benefits that we derive from its ecosystems.

“The Caribbean Sea’s ecosystems and natural resources form a unique asset for the region’s countries and territories, and that understanding and measuring the economic activity that is tied to this ‘natural capital’ asset is essential for sustainably growing the region’s economies,” read the report, titled Toward a Blue Economy: A Promise for Sustainable Growth in the Caribbean…”

Read on at: the Gleaner

‹ Natural Capital in the Netherlands: Recognising Its Value