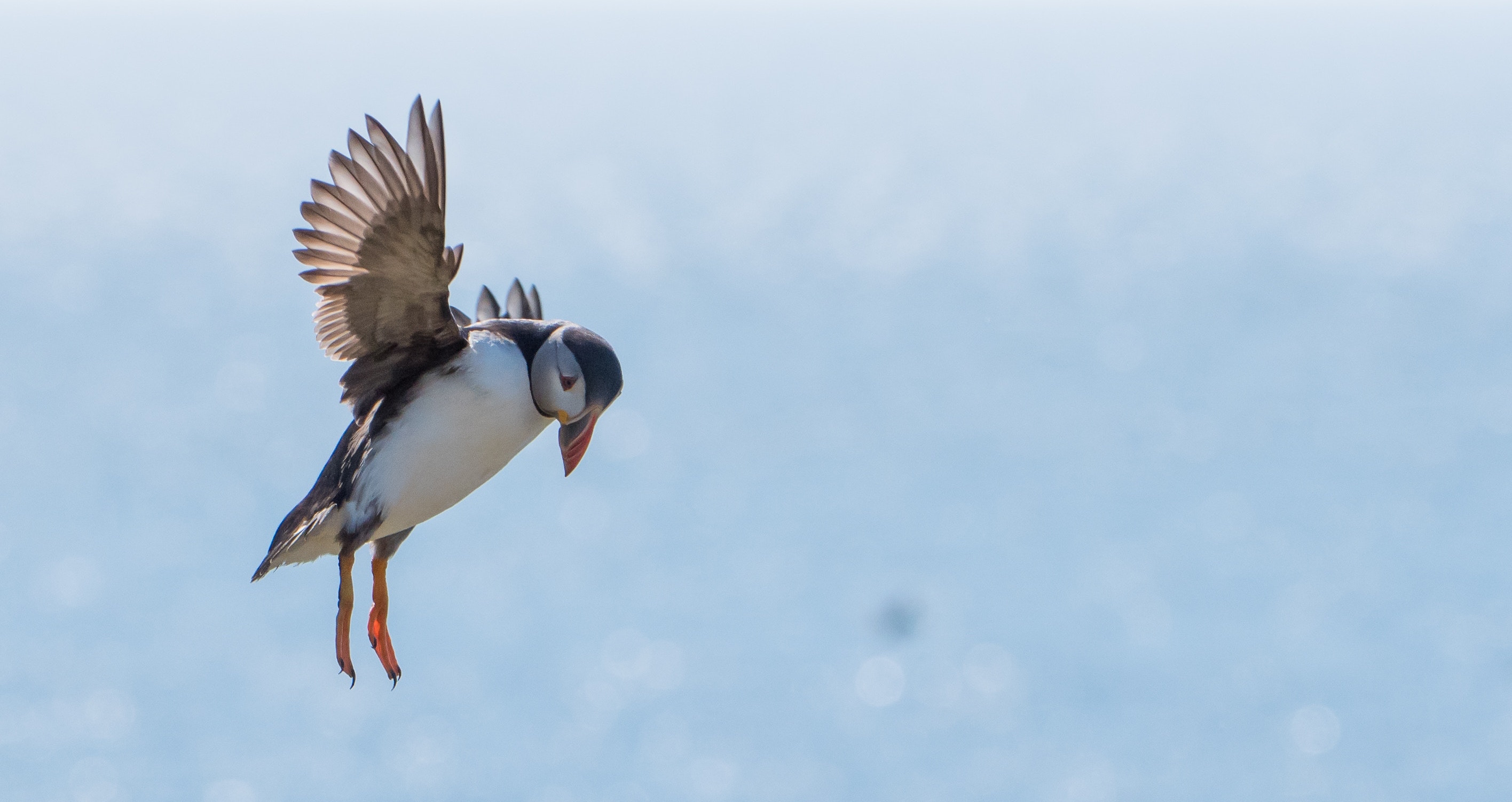 In just over a month Edinburgh will host the World Forum on Natural Capital. It is the third time this bi-annual international event has been held in the Scottish capital and for good reason. Scotland has played a leading global role in protecting its natural capital assets, which include geology, soil, air, water and all living things that make human life possible.

The Scottish Government has given a strong commitment to increase natural capital as one of five national indicators in its economic strategy and Scotland has also become the first nation in the world to publish a detailed report which monitors annual changes in its natural capital assets.

At the World Forum, being staged on 27-28 November, we look forward to once again welcoming hundreds of people from across the globe. This will include foreign government representatives, senior figures from NGOs and international agencies, including the UN, and leading business figures. With increasing environmental degradation occurring around the planet and the financial instability which accompanies it, there is an increased urgency to protect and account for natural capital in monetary terms and move beyond using Gross Domestic Product as the primary means of measuring the financial success of nations.

This perspective is shared by a wide range of global leaders, from the former US president, Barack Obama, to the ex-secretary general of the United Nations, Ban Ki-moon, and, here in the UK, by the likes of Mark Carney, governor of the Bank of England. He has spoken of the opportunity for businesses who embrace so-called “green finance”…”

‹ Ecosystem Services: It’s Not All About the Dollars