Korean War Could Be Ground Zero of Amphibian ‘Apocalypse’ 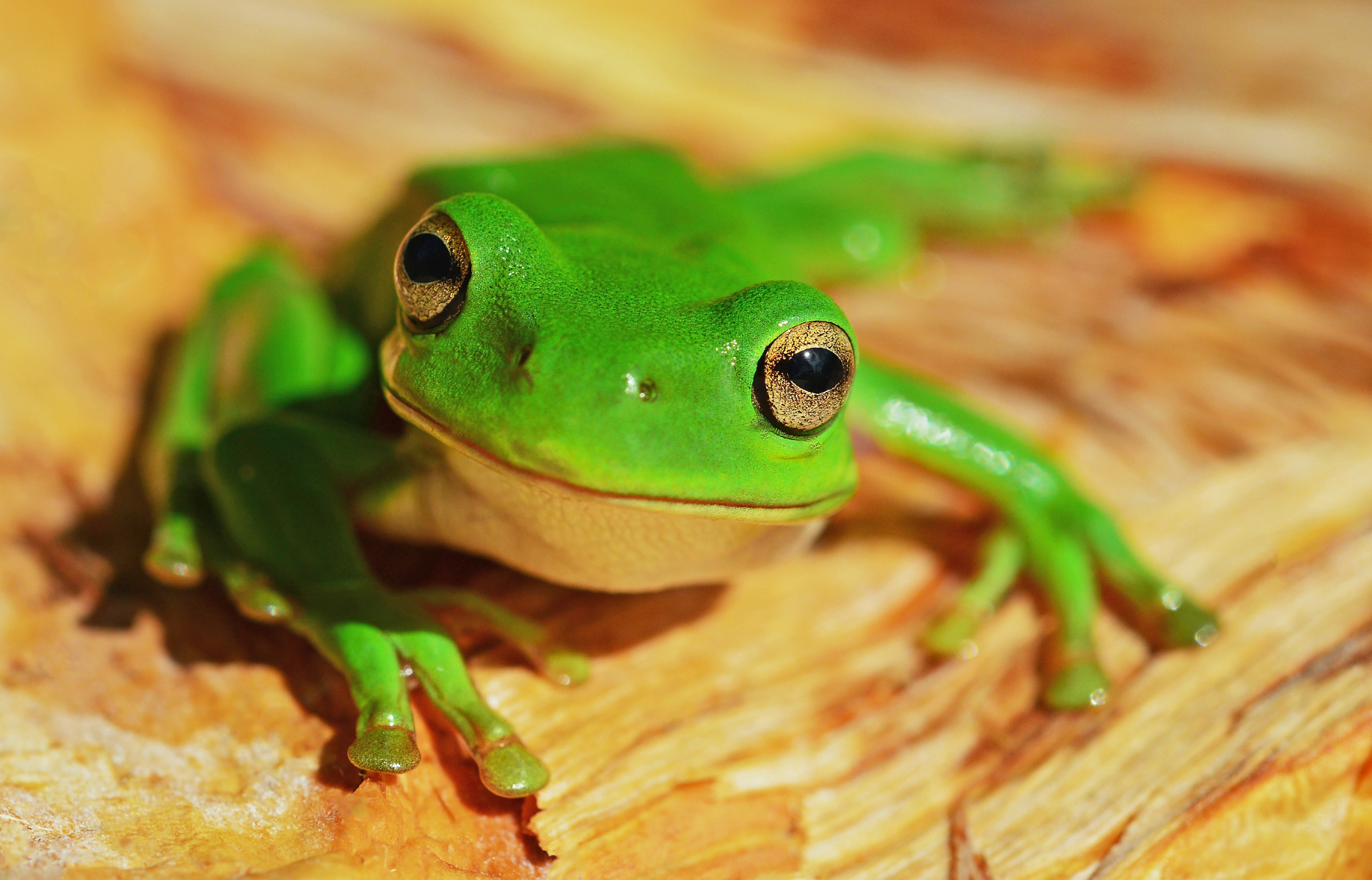 “Since the 1970s, the aquatic fungus Batrachochytrium dendrobatidis has triggered die-offs in hundreds of amphibian species such as the common midwife toad (Alytes obstetricans)

Many of the world’s amphibians are staring down an existential threat: an ancient skin-eating fungus that can wipe out entire forests’ worth of frogs in a flash. This ecological super-villain, the chytrid fungus Batrachochytrium dendrobatidis, has driven more than 200 amphibian species to extinction or near-extinction—radically rewiring ecosystems all over Earth.

“This is the worst pathogen in the history of the world, as far as we can tell, in terms of its impacts on biodiversity,” says Mat Fisher, an Imperial College London mycologist who studies the fungus. Now, a global team of 58 researchers has uncovered the creature’s origin story. A groundbreaking study published in Science on Thursday reveals where and when the fungus most likely emerged: the Korean peninsula, sometime during the 1950s.

From there, scientists theorize that human activities inadvertently spread it far and wide—leading to amphibian die-offs across the Americas, Africa, Europe, and Australia. “[The pathogen’s spread] could have happened from any one event, from the cumulative number of events, or maybe some big anthropogenic events like the Korean War,” says Imperial College London researcher Simon O’Hanlon, the study’s lead author…”

Almost One Thousand Hectares of Cultivated Land, & the Ecosystem Services They Provide, Continue To Be Lost Each Year ›