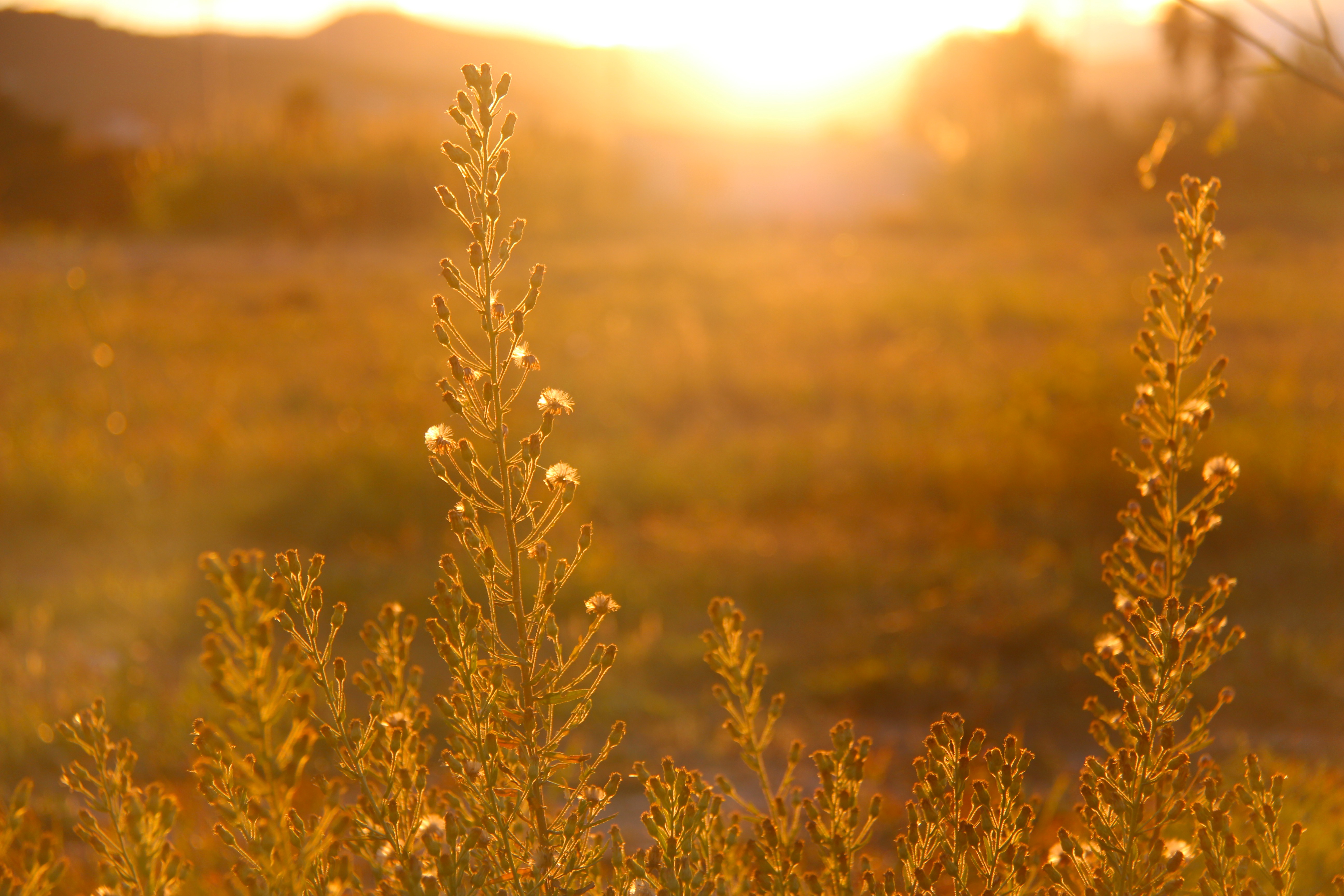 This article was originally published at North East Labour.

It’s a question we’ve been asking ourselves as we’ve conducted our MEPs’ consultation on Brexit.  As the leave negotiations get underway is there anything that we need to be alert to because no other region of England has this asset?  Yes, Nissan is incredibly important to our region but other regions also have car plants, such as the Midlands with Jaguar Land Rover.

One area where we do seem to be ahead of the English pack we think, and hence we need to be sure it’s protected, appreciated and ideally incentivised in the exit negotiations, is natural capital.

Natural capital is an interesting concept that is making steady headway in being recognised as of huge value to society.  Historically, especially in economic terms, we’ve talked of human capital – the workforce, of financial capital – the money, and industrial capital – the factories.  All fine, but it’s an approach that forgets the environment, without which none of the others could exist…”

Read on at: North East Labour.

Making the Most of Our Natural Capital ›