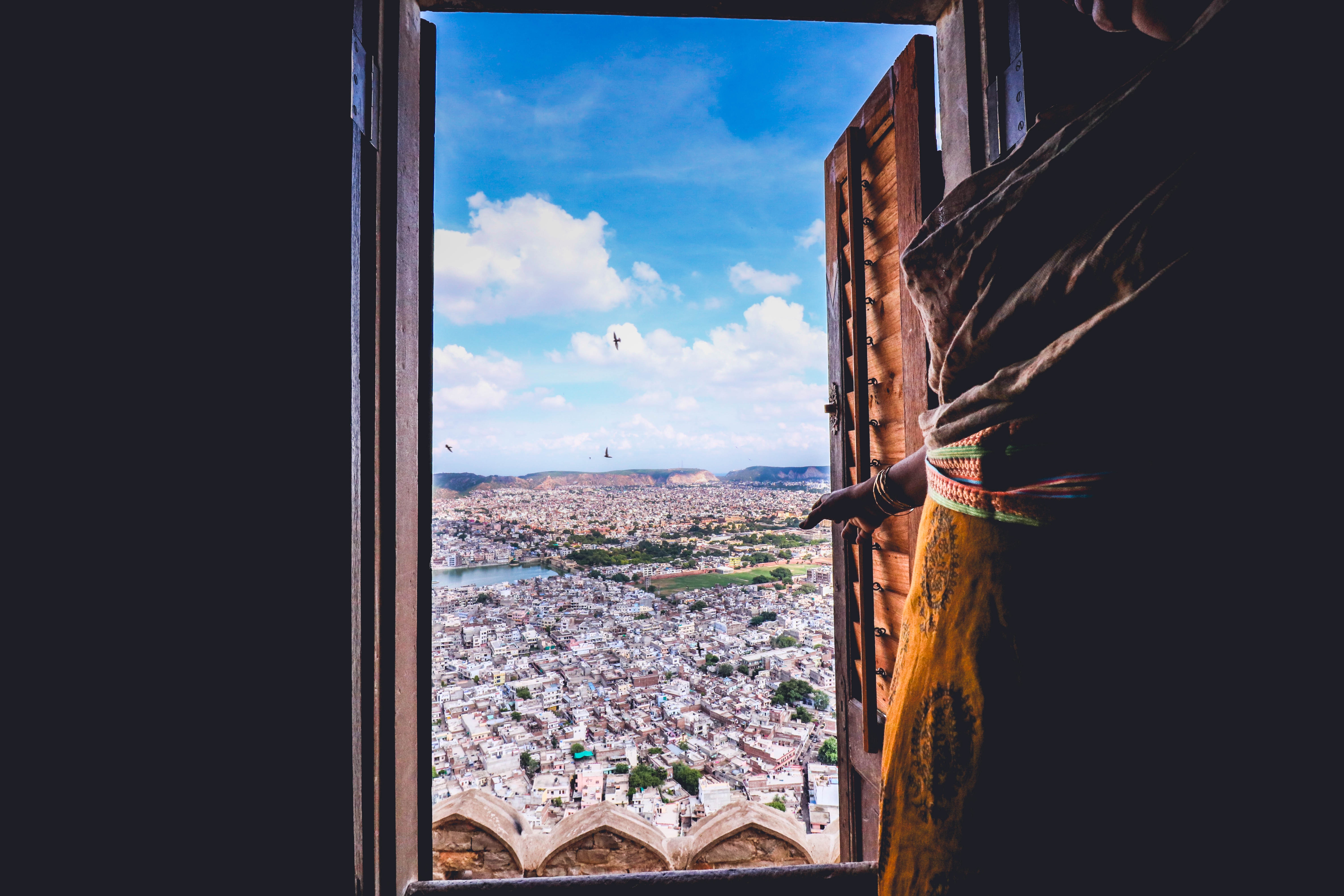 In Indian cities, impoverished families rely on nature for things like fruit, fodder and medicinal plants.

“Indian cities must do more to nurture their lakes, trees and other natural assets which provide food and water for their poorest residents and protect urban areas from rising heat and pollution, says Indian author and academic Harini Nagendra. Nagendra, professor of sustainability at Azim Premji University in Bengaluru in south India, has charted changes in the semi-arid landscape of her city, which was first settled in the sixth century AD thanks to efforts to build dams and plant trees.

“If you have a long history, you get a sense that urbanisation does not always have to have a negative relationship with nature, because the city grew with nature as its bedrock,” Nagendra told the Thomson Reuters Foundation on the sidelines of a conference on resilience in Sweden this week.

But in the past three to four decades, the high-tech city known for its lush parks and tree-lined streets has been “destroying” its environment, said Nagendra, whose ecological history of Bengaluru – “Nature in the City” – was published last year. The rot began as far back as the 1890s when the city first got piped water, and people stopped viewing their local water sources as sacred and life-giving, and started using reservoirs as dumping grounds – even throwing in dead bodies…”

‹ How Modern Technology is Inspired by the Natural World

The Outsized Role of Soil Microbes ›