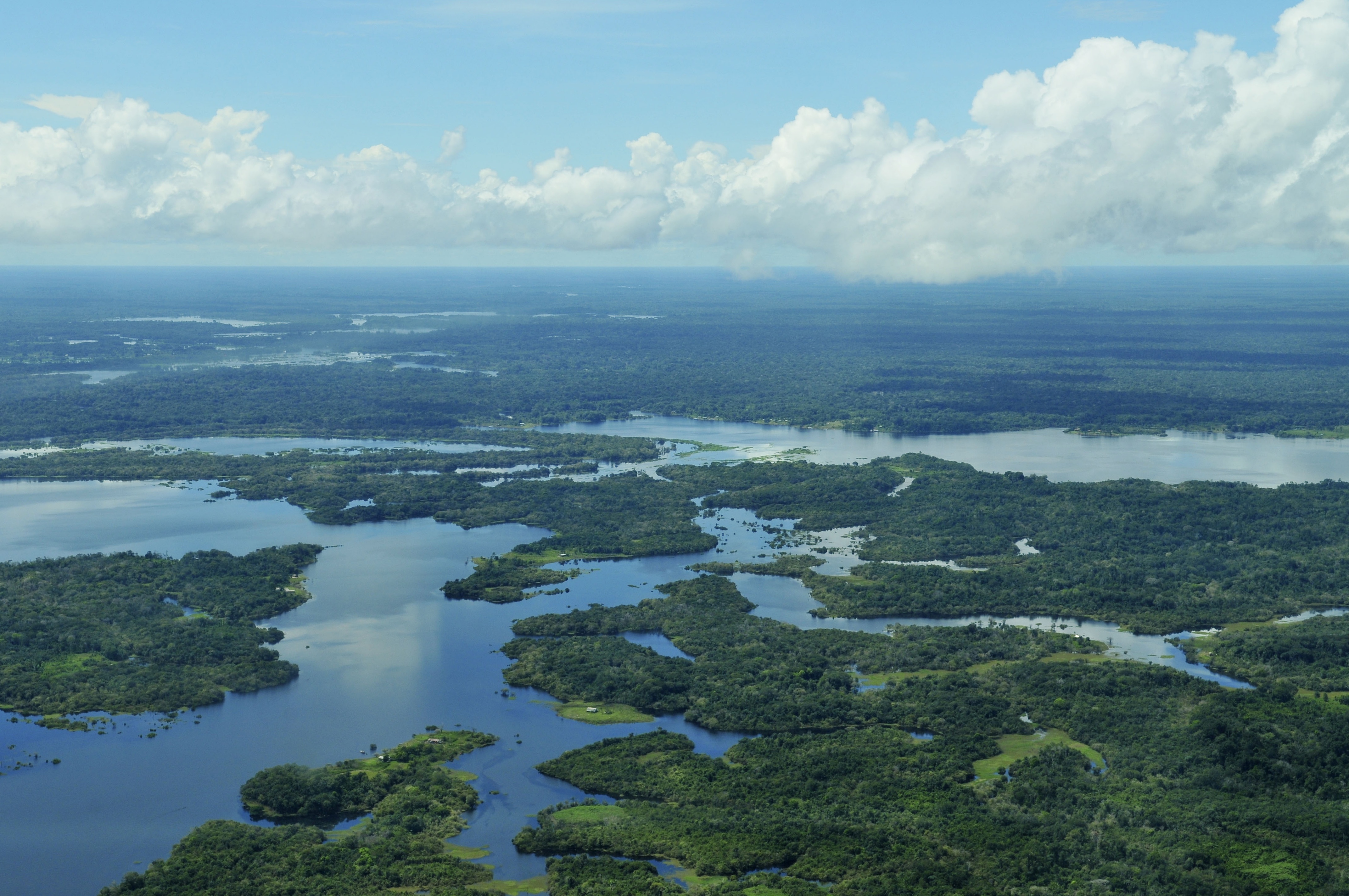 “From U.S. states to retail giant Walmart, governments and businesses pledged to protect natural lands that help brake global warming at an international climate summit this week. Important ecosystems like Brazil’s Cerrado savanna and Malaysia’s Borneo rainforest also got a boost from donors allocating new money for their conservation.

Cutting down trees to grow crops or for timber, and other uses of land for food production and forestry, contribute about a quarter of global climate-changing emissions each year. But efforts to keep peatlands, forests, mangroves and other vegetation intact receive only 3 percent of global climate finance, according to conservation group WWF.

At the Global Climate Action Summit, which ends Friday, 17 U.S. states pledged to measure the carbon storage capacity of their forests, and incorporate land conservation into their greenhouse gas reduction plans by 2020.

States like Hawaii have already begun to restore native forests on former farmland in order to capture more carbon, like the 5,500-acre (2,225-hectare) Pu’u Mali Forest. “We have more agricultural land than we need to produce more of the food that we want to eat,” Hawaii Governor David Ige said by telephone from Honolulu.

Other states view conservation of natural land as essential, but they flagged the lack of financial incentives to discourage landowners from selling up to real estate developers. “The greatest threat to the Washington state environment is the conversion of working forests and lands,” Washington’s Commissioner of Public Lands Hilary Franz said in an interview. Globally, 18.8 million acres (7.6 million hectares) of forests are converted for agriculture, livestock or human infrastructure use annually, WWF says…”

Microplastics Are Getting into Mosquitoes & Contaminating New Food Chains ›