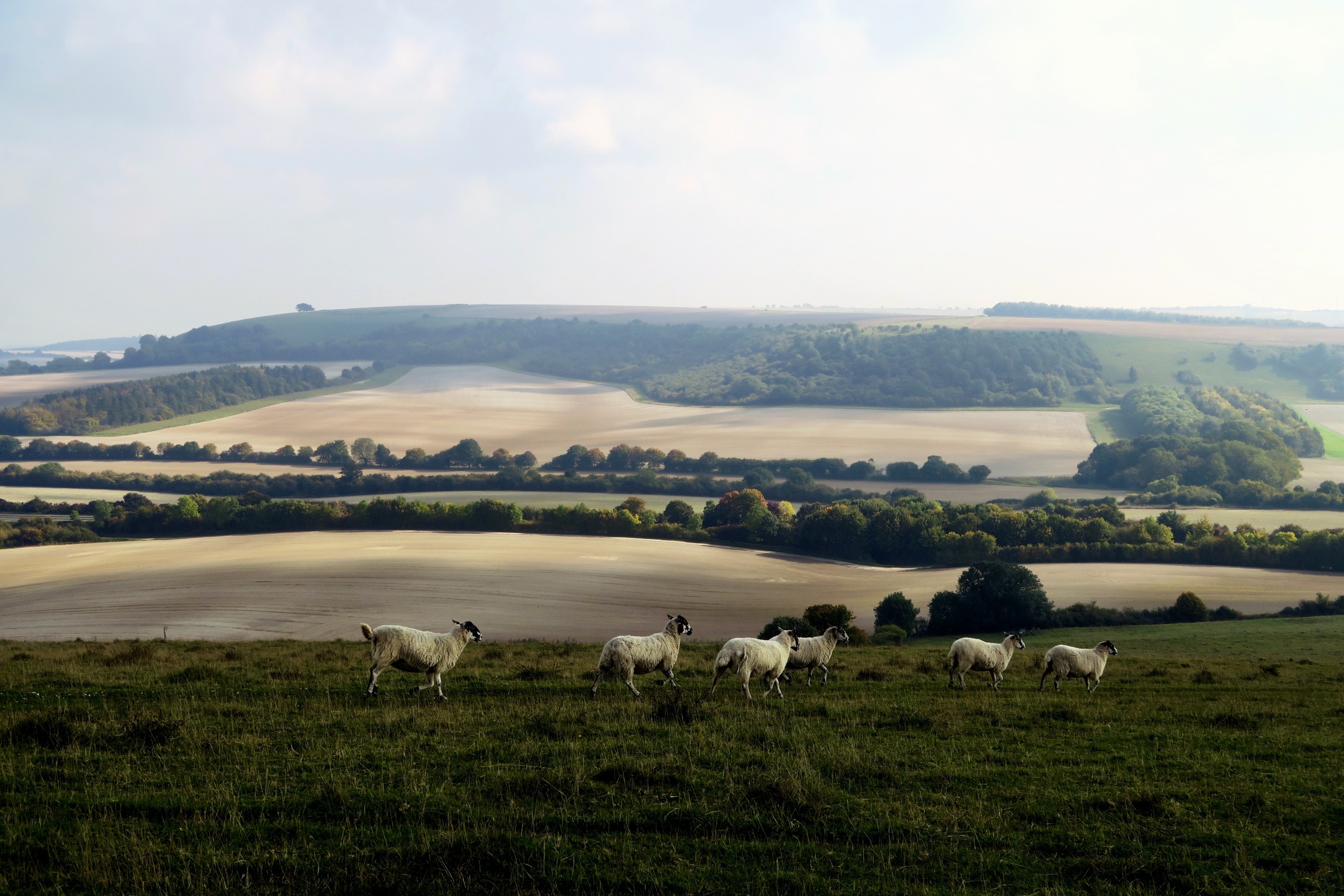 This paper is a product of Nature.

“Land-use intensification is a major driver of biodiversity loss1, 2. Alongside reductions in local species diversity, biotic homogenization at larger spatial scales is of great concern for conservation. Biotic homogenization means a decrease in β-diversity (the compositional dissimilarity between sites). Most studies have investigated losses in local (α)-diversity1, 3 and neglected biodiversity loss at larger spatial scales.

Studies addressing β-diversity have focused on single or a few organism groups (for example, ref. 4), and it is thus unknown whether land-use intensification homogenizes communities at different trophic levels, above- and belowground. Here we show that even moderate increases in local land-use intensity (LUI) cause biotic homogenization across microbial, plant and animal groups, both above- and belowground, and that this is largely independent of changes in α-diversity.

We analysed a unique grassland biodiversity dataset, with abundances of more than 4,000 species belonging to 12 trophic groups. LUI, and, in particular, high mowing intensity, had consistent effects on β-diversity across groups, causing a homogenization of soil microbial, fungal pathogen, plant and arthropod communities. These effects were nonlinear and the strongest declines in β-diversity occurred in the transition from extensively managed to intermediate intensity grassland. LUI tended to reduce local α-diversity in aboveground groups, whereas the α-diversity increased in belowground groups. Correlations between the β-diversity of different groups, particularly between plants and their consumers, became weaker at high LUI. This suggests a loss of specialist species and is further evidence for biotic homogenization. The consistently negative effects of LUI on landscape-scale biodiversity underscore the high value of extensively managed grasslands for conserving multitrophic biodiversity and ecosystem service provision. Indeed, biotic homogenization rather than local diversity loss could prove to be the most substantial consequence of land-use intensification…”

Read on and access the full paper at: Nature.