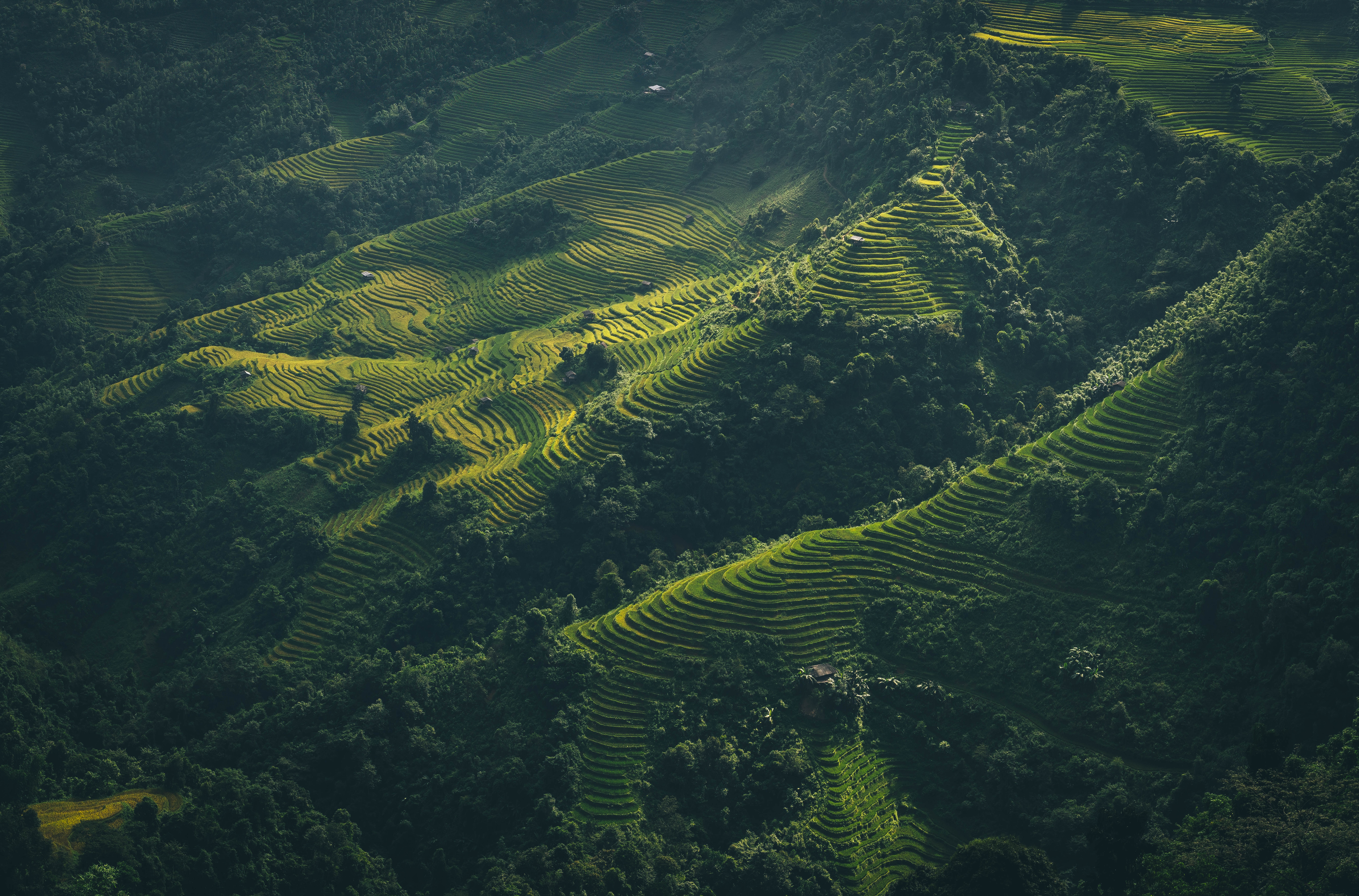 This paper was originally published in Journal of Applied Ecology.

Read on and access the full paper at: Journal of Applied Ecology.

‹ The Amazon Effect: How Deforestation is Starving São Paulo of Water