Large Indigenous Territories Are Necessary for Culture and Biodiversity in Brazil, Study Says 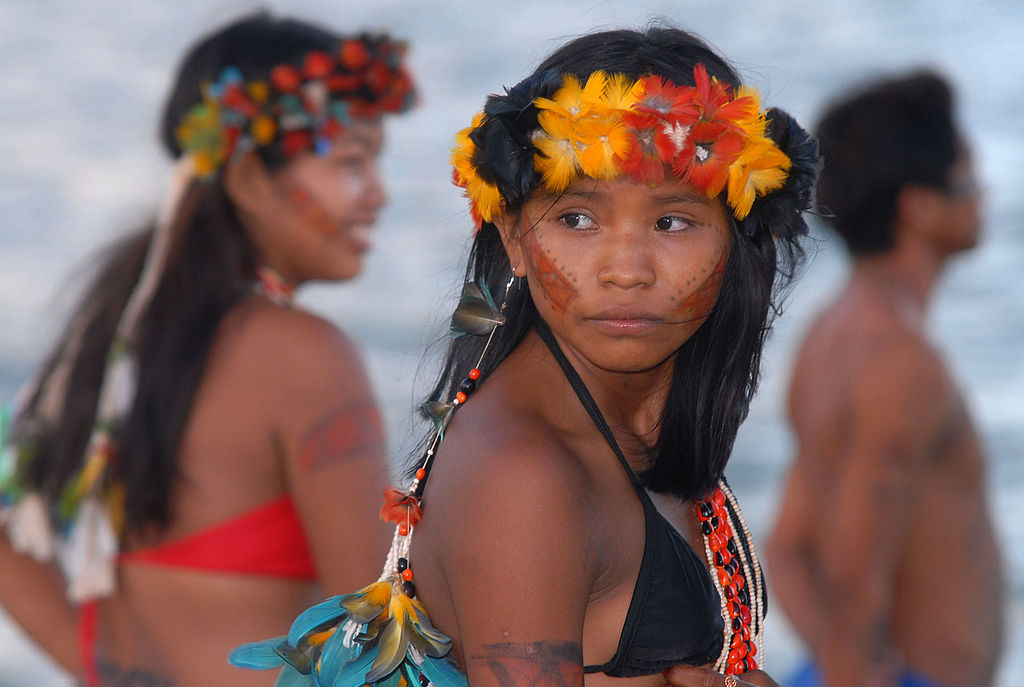 “In Brazil, indigenous lands make up 13.5% of the national territory and are home to half a million indigenous peoples speaking 280 distinct languages.

New research, published in the journal Land Use Policy, argues that large, legally protected territories are necessary for indigenous peoples to maintain their traditional livelihoods and to safeguard the global-scale environmental benefits provided by these lands.

“Our paper entirely rejects the often-proclaimed anti-indigenous political banner in Brazil of ‘Too much land for too few Indians’ (in Portuguese, ‘Muita terra para pouco índio’),” Rodrigo Begotti, of the University of East Anglia in the U.K. and co-author of the study, told Mongabay in an email.

…Indigenous lands provide global-scale environmental benefits. Nearly one-fifth of all Amazonian plants and animals live in these territories, and these areas retain 25.5% (about 13 gigatons) of all carbon stocks in Brazil.

The study found that nearly 90% of indigenous lands analyzed had a higher proportion of native vegetation cover than their surrounding areas, protecting nearly an eighth of Brazil’s national territory — more than 1 million km2 (386,000 mi2) of forests, prairies and savannas.

…“We also find that traditional livelihoods of native Brazilians are intricately linked to healthy environmental conditions and that Indigenous Lands are still efficient in deterring deforestation,” Begotti said.

‹ The Relationship Between Rewilding and Natural Capital

It Pays to Invest in Biodiversity ›