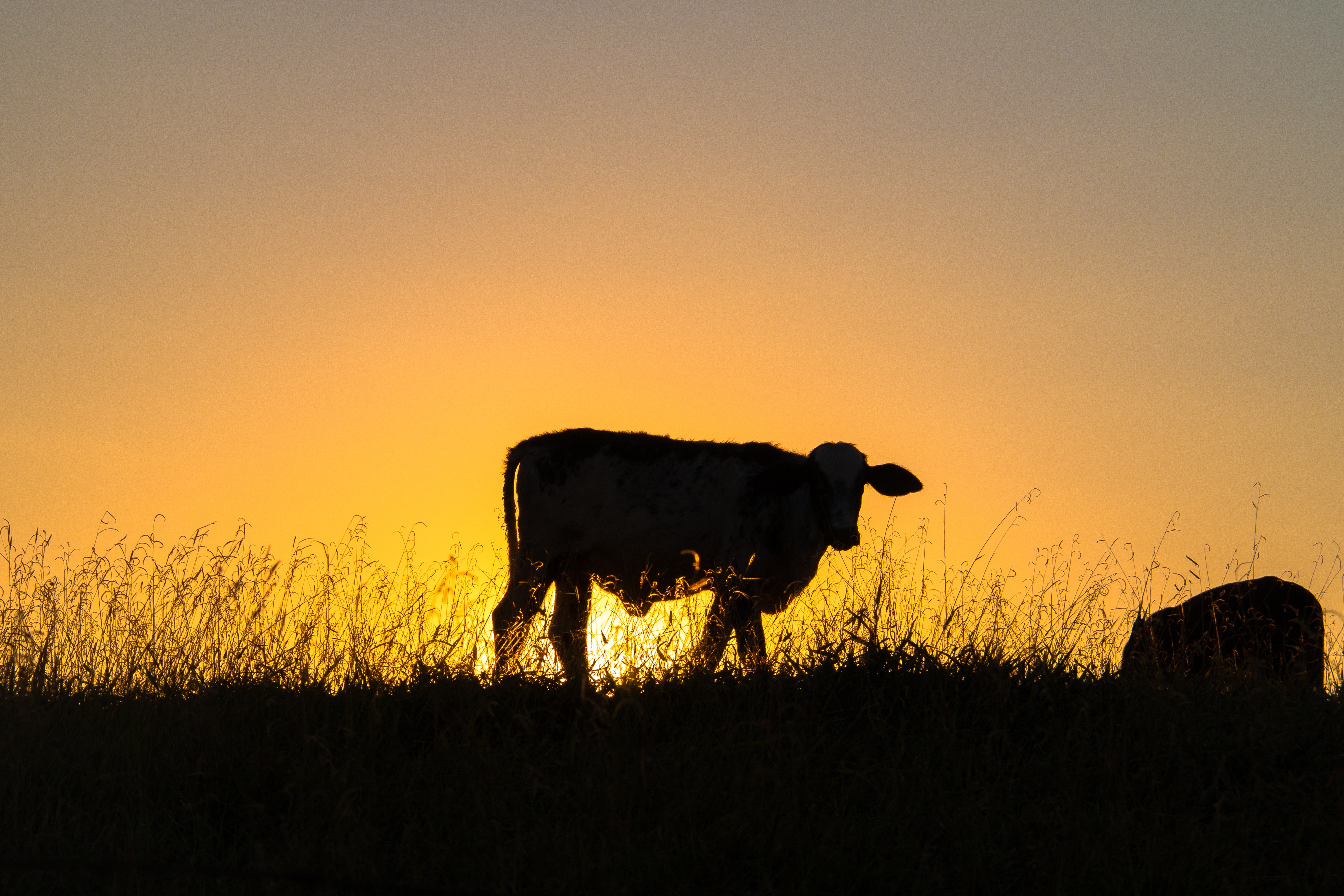 This article was originally published on Scotland’s Nature.

“Ruthven farm outside Tomintoul has become something of a magnet for journalists and cameras since farmers Jim and Lesley Simmons successfully scooped the 2016 Cairngorms Nature Farm Award and the more recent Food and Farming accolade in the 2017 Nature of Scotland Awards hosted by the RSPB.  Read about Jim’s vision.

The Simmons moved to Ruthven in 2006 after being the successful applicants of a 15-year limited duration tenancy for the 800 acre farm owned by the Crown Estate. The competition was tough and 25 others tendered for the farm. The Estate were interested in applicant’s proposals for the future and the strong environmental plan the Simmons produced worked in their favour.

…In 2008/09 the farm entered the Scottish Rural Development Programme, Rural Priorities scheme and they laid 4500m of hedge as well as 5 acres of broadleaf woodland planting – an impressive 36,000 trees! This has had the dual benefit of providing shelter for livestock as well as creating wildlife corridors. Other work undertaken included riparian fencing for the protection of freshwater pearl mussel populations and the creation of ponds and scrapes. The surrounding area has the greatest density of wading birds found in the UK, in particular lapwing (known locally as Peesie’s), curlew, both of which are in decline across the UK, and oystercatcher.

…Most recently Ruthven has been central to the innovative trial of the Natural Capital Protocol on three units across the Crown Estate. The results of the trial are expected to be published shortly but the willingness to participate in this approach demonstrates the Simmons’ ability to think outside of the box and approach the farm’s potential in new ways…”

Read on at: Scotland’s Nature.

‹ Scaling Up Efforts to Restore Forests