Legalization of Indigenous Territories in Colombia: Advances in the Consolidation of Biocultural Corridors 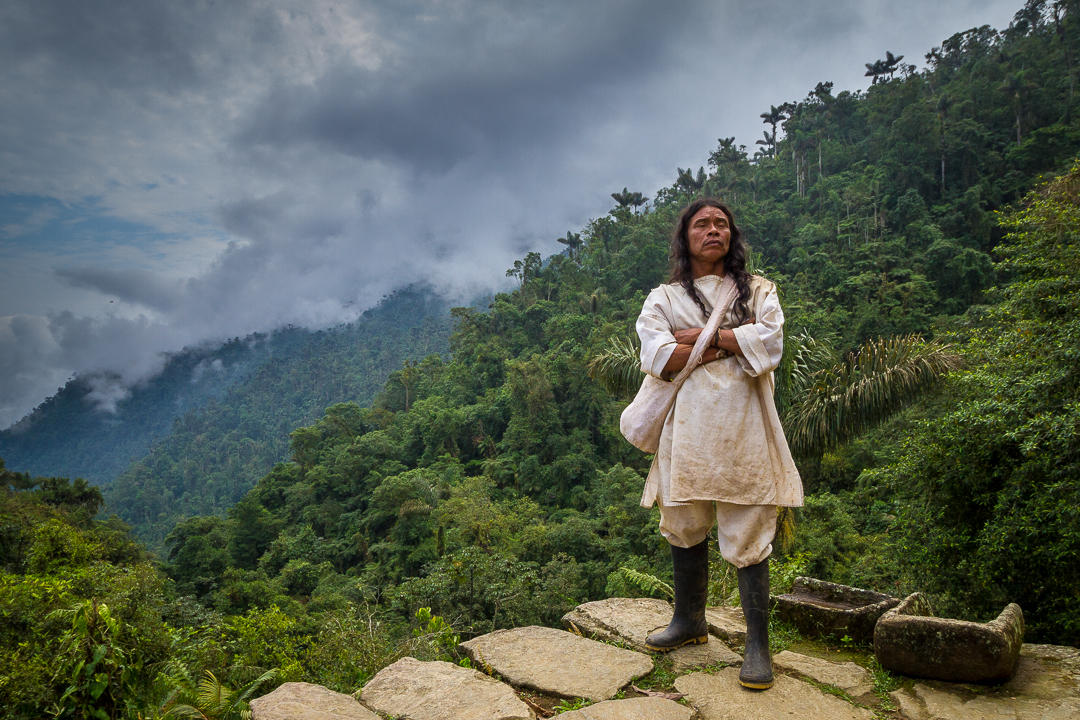 This article was originally published on The Amazon Conservation Team.

“Secure land rights for indigenous peoples can produce significant social, environmental and economic benefits for local communities and society at large. In the nation of Colombia, in recent years, local indigenous organizations, the international community, and the government have joined forces to achieve significant advances in the territorial land rights of indigenous peoples. Through these collaborations, more than 1,630,000 acres (660,000 hectares) of lands encompassing important ecosystems have been legally titled to indigenous communities and are now under their sustainable management. These expanded reserves are helping to ensure greater ecosystem connectivity by linking discrete portions of Colombia’s National System of Protected Areas, forming conservation corridors comprised of a mosaic of land designations…

Healthy forests on indigenous lands provide a variety of ecosystem services that benefit thousands of people, including those living far outside of the indigenous territories themselves. Forests regulate climate and water cycles, helping to ensure a supply of clean drinking water to urban centers miles away. Forested lands also prevent erosion and dangerous landslides, while bats, birds and insects living within forests pollinate crops at neighboring agricultural plots, increasing productivity.

Read on at: The Amazon Conservation Team.

It’s Only Natural: The Push to Give Rivers, Mountains & Forests Legal Rights ›