Lessons From Cities that Plan for their Rivers 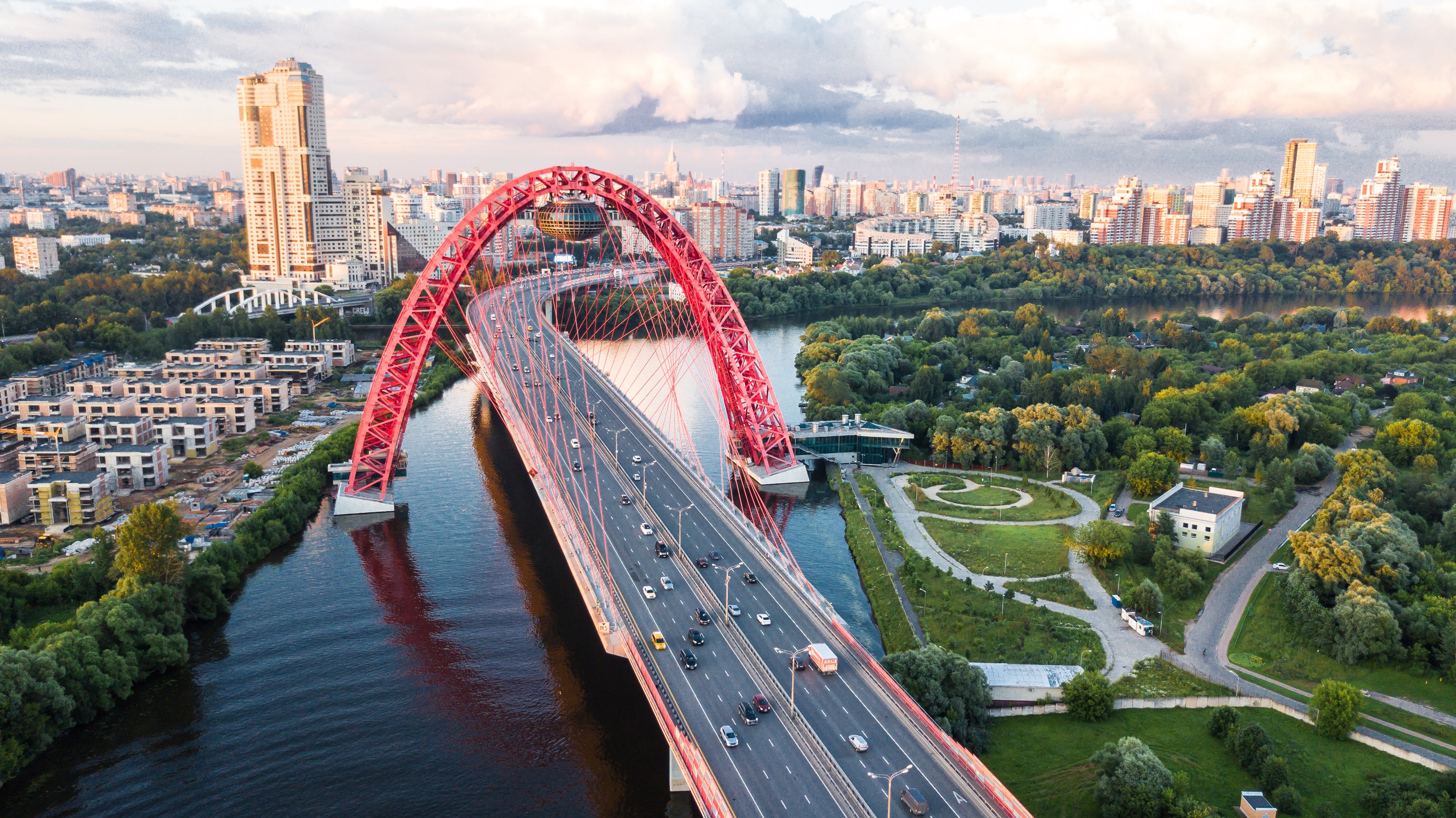 “In Nairobi, Kenya, the government is destroying buildings constructed on riparian land in a bid to mitigate the impact of floods. This is just one example of a growing African city that hasn’t adequately protected its rivers. Kefa Otiso spoke to Jessica Kavonic, an expert in helping local governments in sub-Saharan Africa on mainstream natural assets – like rivers – into policy and planning.

Why is it important to protect urban rivers?

Most of the oldest cities in the world developed around rivers because they played a major role in sustaining the city itself. Rivers provide water, support natural processes – like flood prevention – and provide habitats for plants and animals. These are important to the city, plants for example have a cooling effect, helping to lower surface and air temperatures by providing shade and releasing moisture into the air. They also manage floods as most of the plants species that grow on river banks absorb a lot of water, reducing flood energy which is a threat to people and buildings.

Rivers also help to connect communities, create opportunities for recreation and bring people together. But we’ve observed that over time the explicit value of rivers has been ignored or overlooked by many people and policy makers.

One example is the Cheonggyecheon river in Seoul, South Korea. In the 1940s, the river became heavily polluted and because of the health risks was eventually paved over for sanitation reasons and an elevated freeway built over it. But following a massive government effort, it was restored and today is an oasis in a concrete jungle —- a boost to local biodiversity and economic development…”