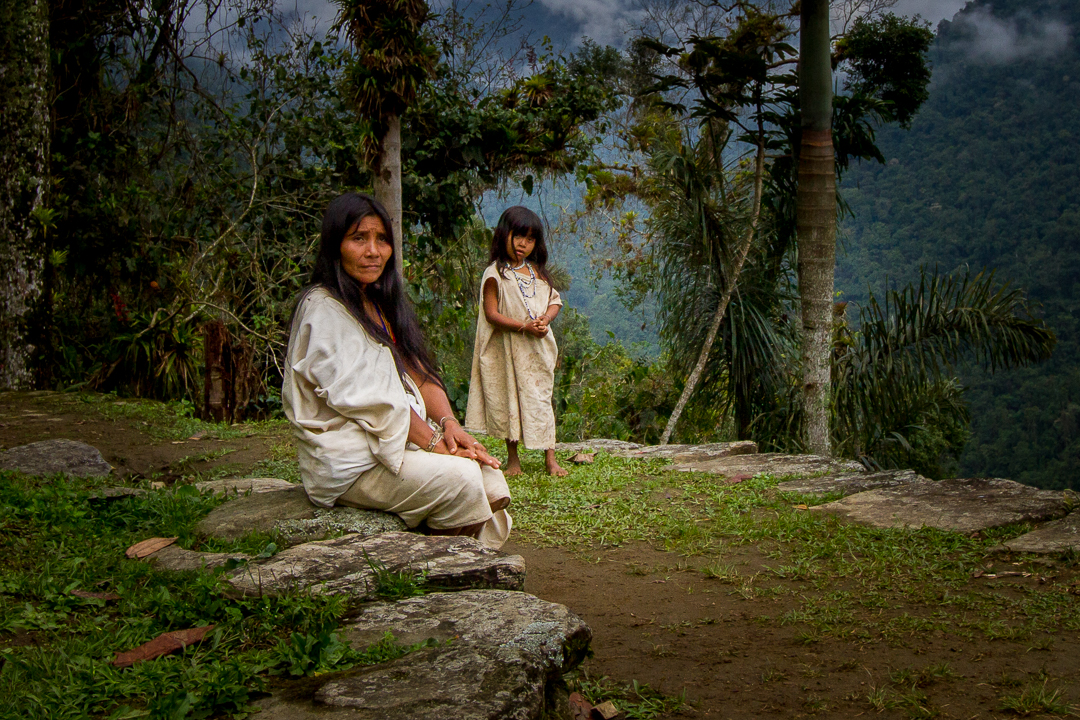 “In an interview with Yale Environment 360, botanist Charles M. Peters discusses how, in an era of runaway destruction of tropical forests, the centuries-old ecological understanding of indigenous woodland residents can help point the way to the restoration of damaged rainforests.

Over centuries, even millennia, indigenous communities have developed interdependent systems of agriculture and forestry that are uniquely suited to the ecological requirements of the land they inhabit. Yet even today, says Charles M. Peters, the Curator of Botany at the New York Botanical Gardens, that skill and knowledge often remain unacknowledged, with some government officials and conservationists arguing that indigenous communities should sometimes be excluded from protected lands that are part of their historical territory.

In an interview with Yale Environment 360, Peters — author of the recently published book, Managing the Wild: Stories of People and Plants and Tropical Forests — discusses what he has learned from 35 years of working with indigenous forest communities; explains how indigenous farming, even slash-and-burn agriculture, can actually improve forest health; and reflects on the need to enlist indigenous groups as allies in the struggle to preserve and restore tropical forests.

“We need everyone’s input to solve this problem,” Peters told Yale e360. “I’m saying [forest dwellers] have incredible knowledge … There are tracts of forest all over the world that have been intensively managed for generations by local people, and that’s precisely why they are still forests.”…”

‹ Should Rivers Have Rights? A Growing Movement Says It’s About Time