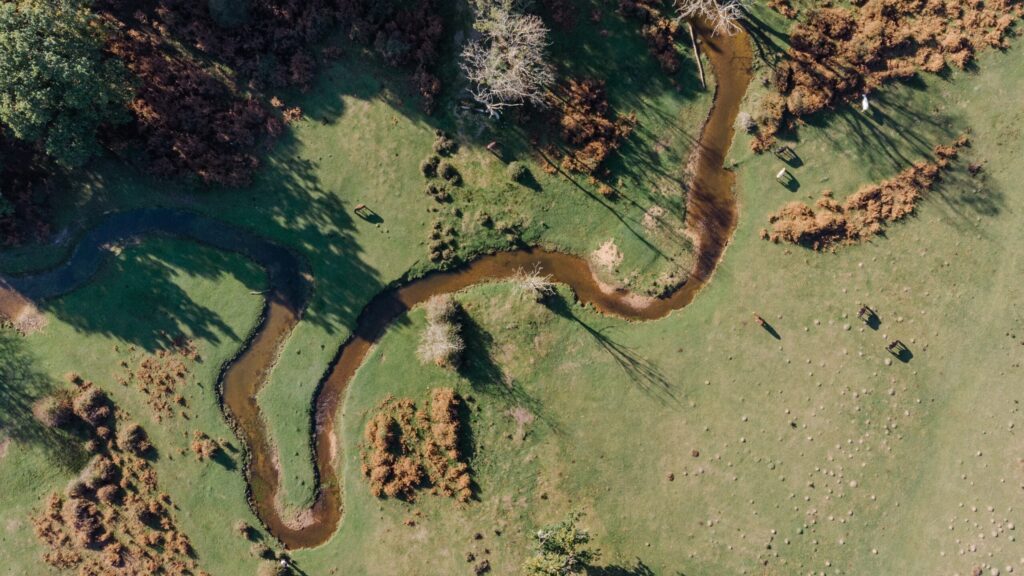 “The UK government currently spends £2.6 billion on flood defences in England, and that amount is set to double by 2026. Flooding in February 2020 showed how that’s likely to be a good investment, as climate change drives warmer and wetter weather each winter. But when it comes to managing rivers to prevent flooding in towns and cities downstream, we’re often our own worst enemy.

…We studied the River Caldew in Cumbria, which has caused three major floods in nearby Carlisle since 2010. Satellite data showed that straightening, deepening and embanking was common along the river between 2005 and 2016. Very little sediment was spotted in the river and across the floodplain, suggesting that almost all of it was being funnelled downstream towards Carlisle.

During this time, the channel through the city was widened in the hope that this would cause flood water to spread out and lose energy. But this only increased the problem of sediment building up within the river, creating a shallower channel through Carlisle that’s prone to overflowing.

Outside of the city, in parts where maintenance has been relaxed, the river has begun to return to a more natural state. Multiple “wandering” channels can now be seen alongside wide areas of deposited gravel. This is encouraging, as it suggests that the main river and its floodplain are reconnecting, allowing the sediment it transports to fall out of the channel and collect upstream.

Read on at: The Conversation

‹ The Unknown Cerrado and Its Colossal Biological Relevance