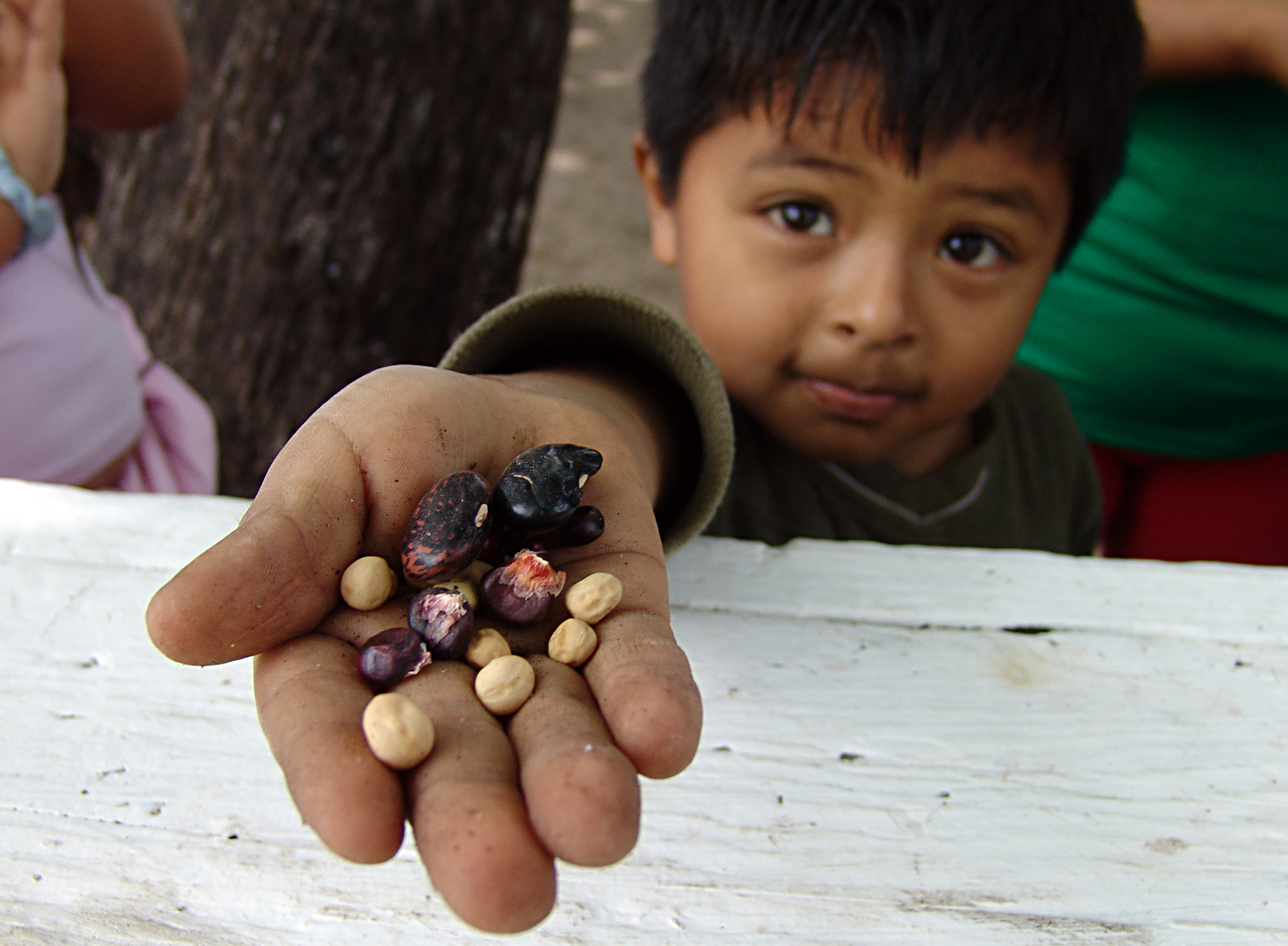 First, previous ES frameworks were expanded to acknowledge the role of the unequal access to ES on socio-ecological system dynamics. Second an ESI conceptual model was posed to testing feed-back mechanisms between ESI and natural capital. Finally, independent information and expert opinions on ten case studies of five Latin American countries were used to quali-quantitatively validate the ESI model.

The most rated ESI impacts were landscape and seascape transformations driven by the markets, overuse of natural capital, ecosystems degradation, and biodiversity loss. This study highlights that ESI may enhance the vulnerability of the socio-ecological systems, describing a self-reinforcing mechanism that differentially affects the well-being of the most economically disadvantaged beneficiaries (ESI traps). However, while the occurrence of ESI traps was inferred for half of the examined cases, remaining cases suggest that potential ESI traps did not operate, or that they were dampened by governance mechanisms…”

Could Sewage Treatment Help to Remove Carbon from the Atmosphere? ›