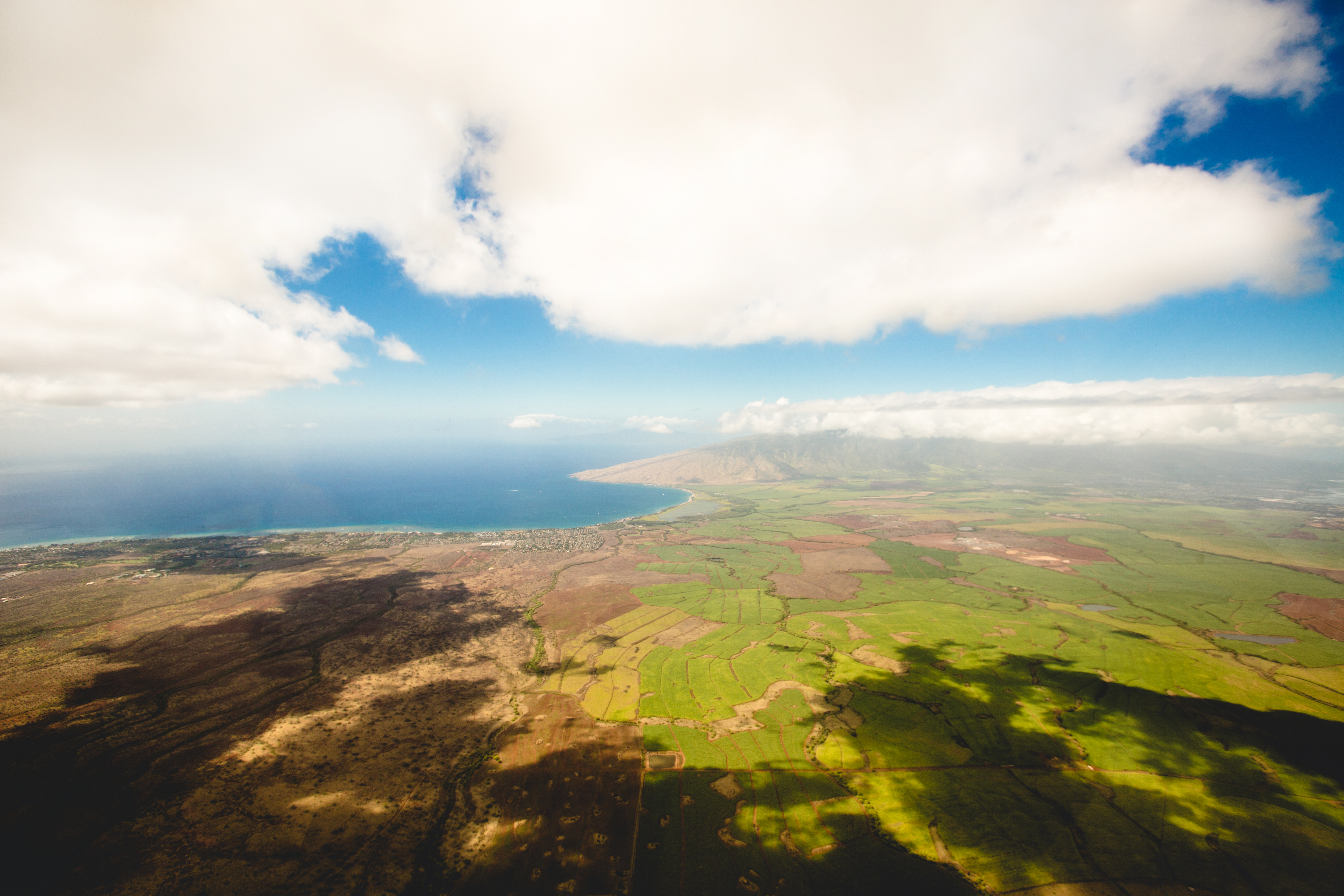 “As sea levels rise along U.S. coasts, it may soon get easier for people and local governments to obtain federal permits to build what are known as “living shorelines,” natural or nature-based structures designed to protect communities and infrastructure from extreme storms and flooding even as they protect habitat.

The Army Corps of Engineers is considering a new category to its nationwide permits that would allow speedier approval of living shorelines, which include wetlands with sea and marsh grasses, sand dunes, mangroves, and coral reefs.

Currently, it’s much faster for property owners in many parts of the country to get a permit for sea walls, bulkheads and other so-called gray infrastructure than it is to get a permit for construction of nature-based systems. If the corps moves forward with the new category, though, permits to build living shorelines could be issued in as few as 45 days, instead of 215, a spokesman for the agency said.

“The living shoreline piece is a part of what we’re pushing as a nonstructural, nature-based method that is a lot less costly,” said Lt. Gen. Thomas Bostick, who ushered in the proposed permit during his time as chief of the Army Corps of Engineers, before his retirement last week. “It helps us with our environmental focus; it helps us with the endangered species, perhaps. All of that is a natural way that we can reclaim some of our land and take the focus off of expensive infrastructure.”…”

Read on at: Scientific American