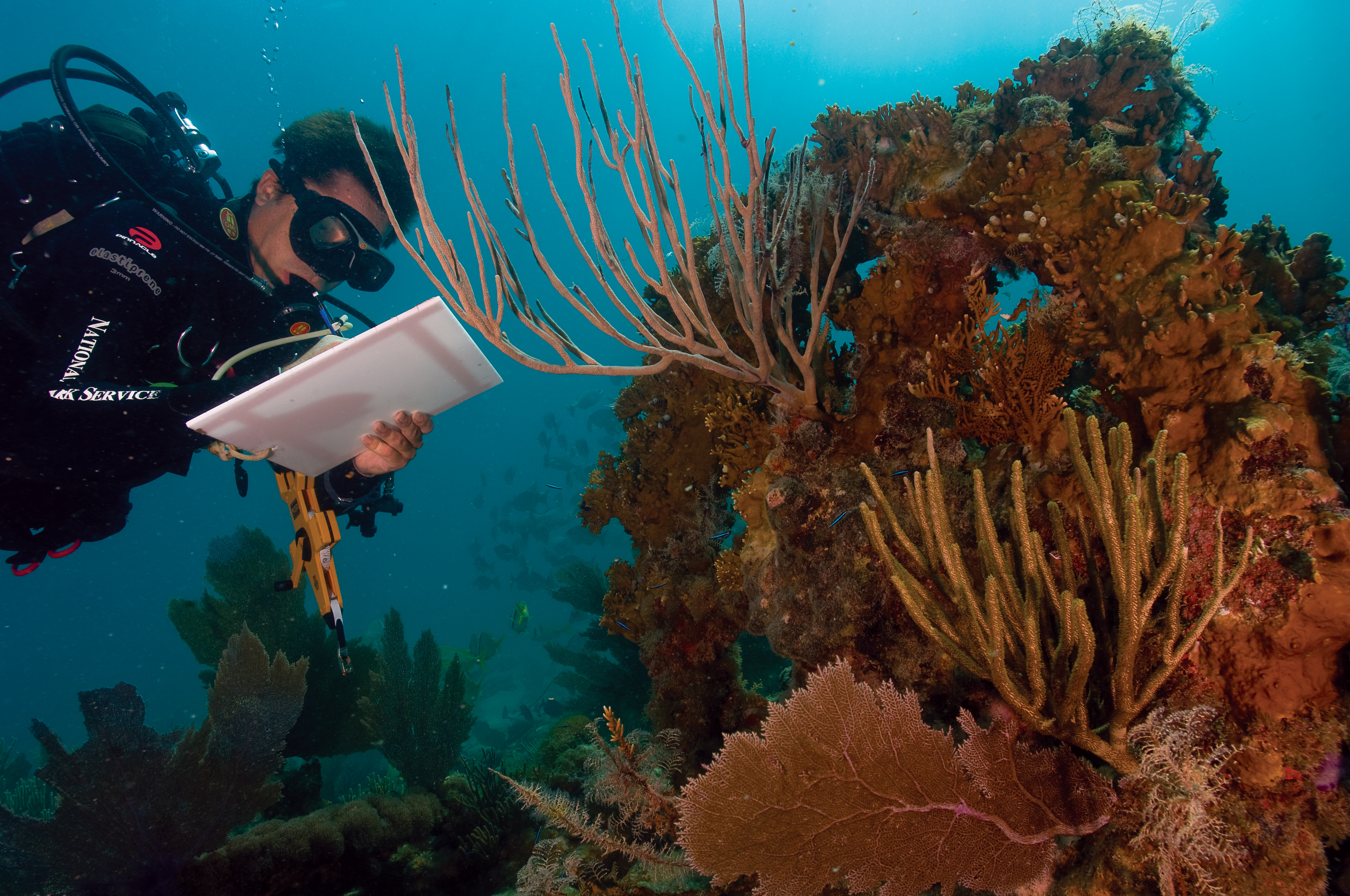 “Local conservation actions, like rounding up predatory snails, can significantly boost the resilience of corals to climate-induced bleaching, according to a study led by Duke University researchers.

The study, published June 18 in Nature Ecology & Evolution, comes at a time when scientists are deeply divided over whether local efforts to protect and manage coral reefs are enough to help stem the global tide of thermal bleaching that’s decimating corals worldwide as ocean temperatures continue to warm.

To test whether local actions can make a difference, the Duke-led team focused on one threat to reefs that is often controlled by local managers—populations of coral-eating animals like snails and starfish that have become too abundant.

“At high densities, these coral-eating animals, or ‘corallivores’, can cause low-grade but chronic stress to corals. Some of them are like Dracula, constantly sucking the energetic reserves out of corals and leaving them less equipped to deal with harsh environmental conditions like extreme warm temperatures and bleaching,” said Elizabeth Shaver, a 2018 doctoral graduate of Duke’s Nicholas School of the Environment, who is now a coral restoration scientist with The Nature Conservancy’s Reef Resilience Program…”

‹ Basement Preservationists: Can Hobbyists Save Rare Fish from Extinction?