Looking to the Next Century of Forest Conservation 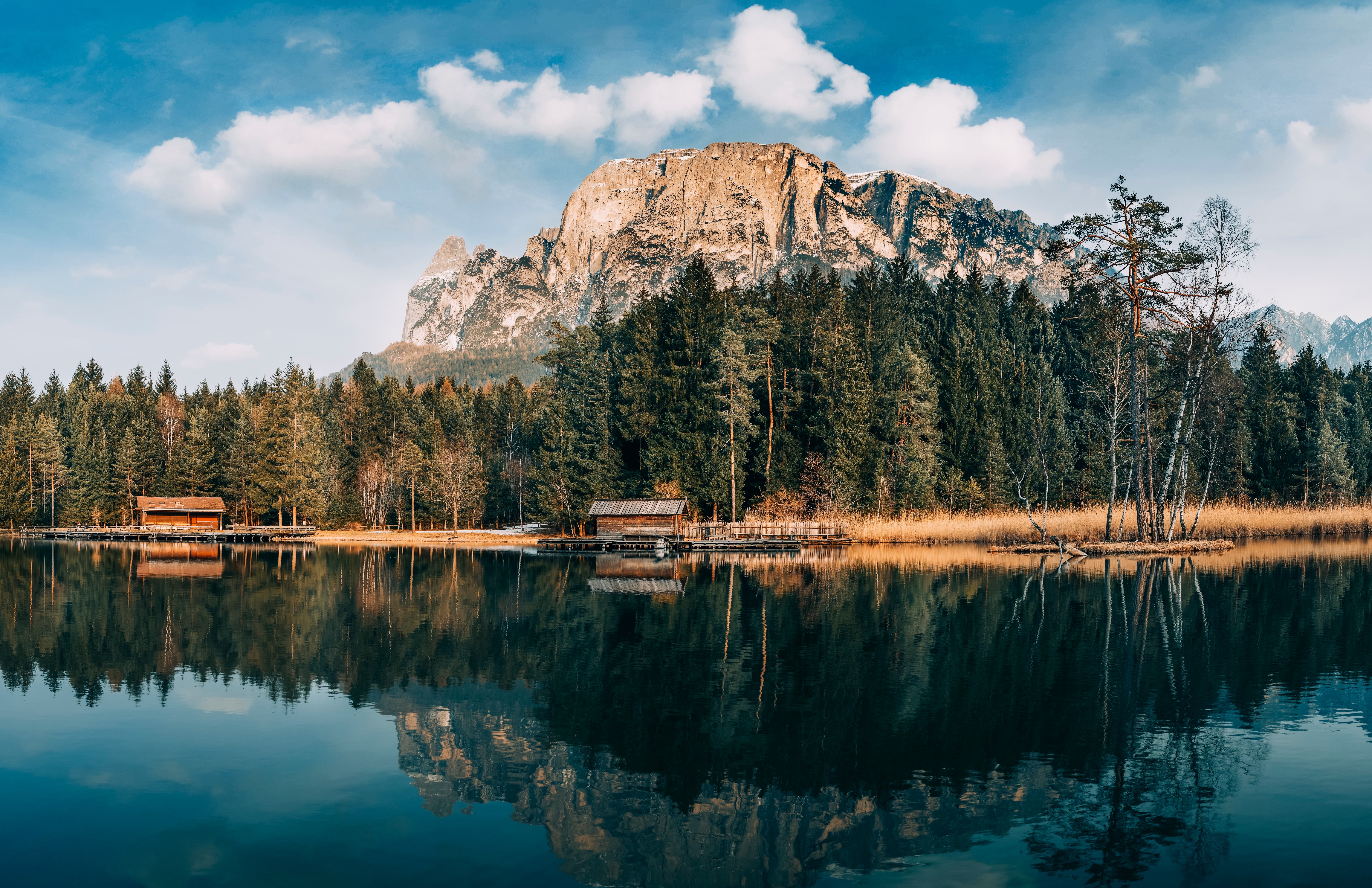 This article was originally published on Triple Pundit.

“This year marks the centennial celebration of what some have called “America’s greatest idea” — the National Parks system. Indeed, for those of us lucky enough to have visited one — or to live close to many, as we do in the Pacific Northwest — it’s easy to see the truth in this title. The Parks embody a spirit of wildness, beauty and vision that is quintessentially American.

As the country looks back at 100 years of National Parks and the successes and complexities that have come with them, it’s also a chance to look forward to the future. I work on forests, and offer these ideas for what the next century of conservation will include…”

Read on at: Triple Pundit.