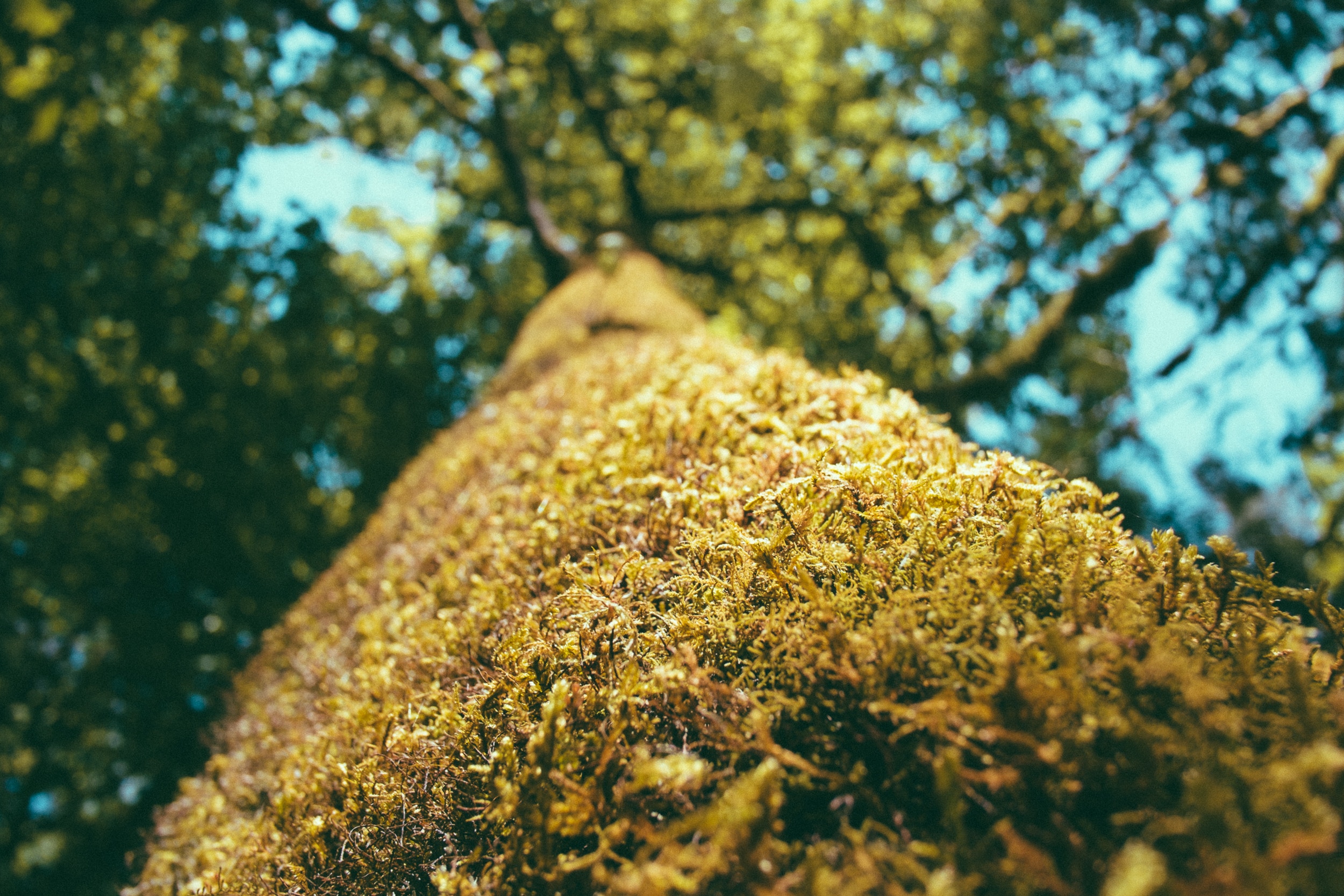 This article was originally published on The European Sting.

This article is brought to you thanks to the strategic cooperation of The European Sting with the World Economic Forum.

“Last Friday, Pope Francis called for nothing less than “a financial paradigm shift” in order to tackle climate change. His comments, made at a conference hosted by the Vatican and uniting business people, policy-makers of different stripes, indigenous leaders, academics and young people, could not be more timely: humanity is at a turning point. But when it comes to the economy, if handled sensibly and without delay, this turning point does not have to be a breaking point.

Over the past 70 years, the world has seen remarkable advances that are unprecedented in its history. These include an increase in average life expectancy around the world from around 40 to around 70 years, a rise in income per capita by a factor of around four, and huge declines in the number of people living in absolute poverty. One result of this has been a near trebling of the global population as fewer people die early deaths. These outcomes have in large measure been fostered by a spirit of internationalism, international collaboration and a functioning international economic order, all created after the second world war.

At the same time as this record growth in our numbers and wealth, we have seen fundamental changes in our natural capital, including the atmosphere, oceans, forests, glaciers, rivers and biodiversity. In 142 tropical countries, for instance, the overall area of natural forest declined by 11% between 1990 and 2015. Oceans have recorded a 30% increase in acidity since the start of the industrial revolution, and acidity is projected to increase to a pH level that the oceans have not experienced for more than 20 million years…”

Read on at: The European Sting.