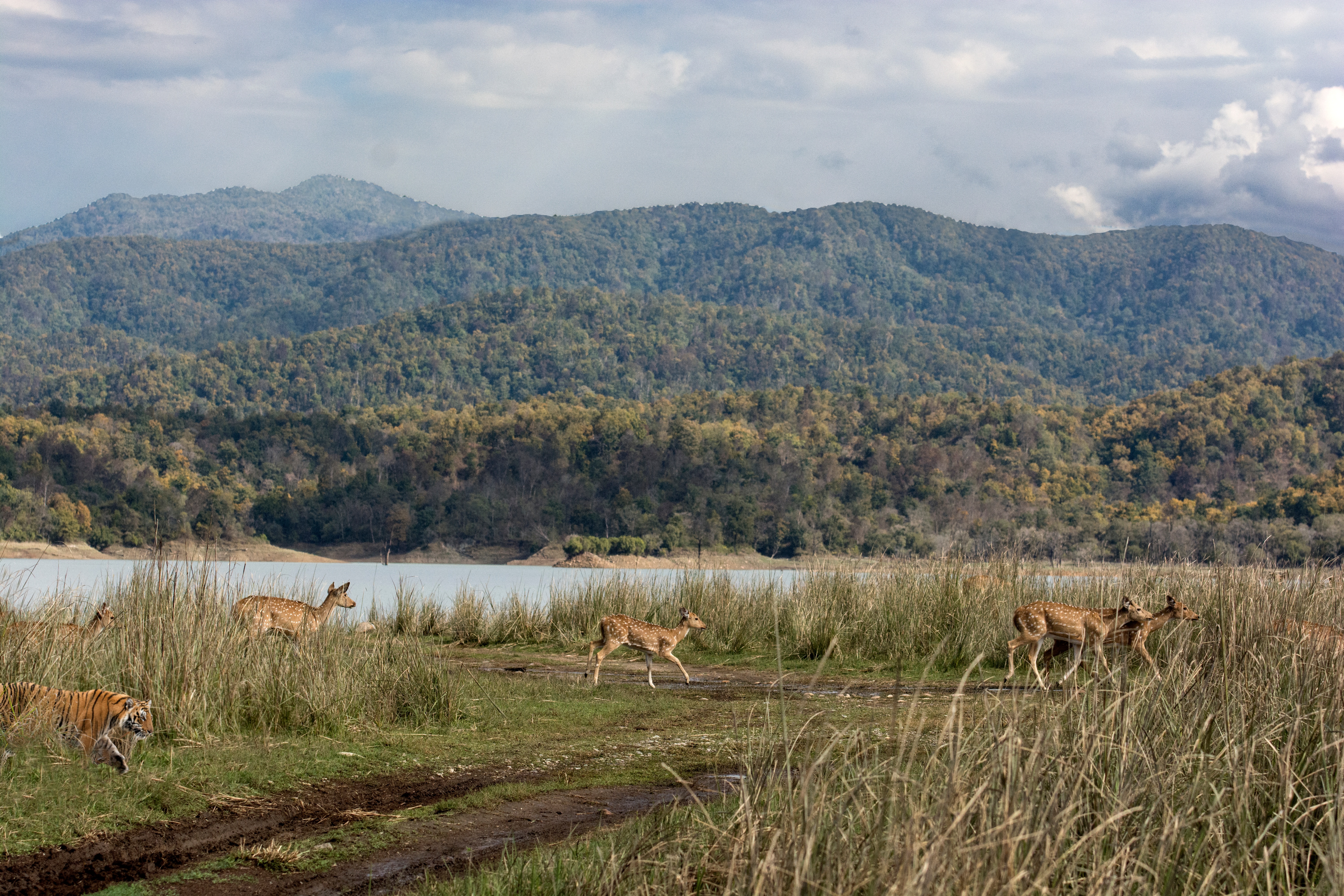 This article was originally published on The Hindu.

“…India possesses around 18 per cent of the world’s population, but only 2.4 per cent of land and 4.2 per cent of water resources. To achieve a high GDP growth rate, rapid development that pertains to industry and infrastructure is required. But our developmental activities are greatly affecting biodiversity. Natural resources such as water, forests, fisheries and marine resources are being overexploited, which in turn affects their renewability. A recent study shows that India will become water scarce by 2025. Emissions from industry and the transport sectors are at a high level. There is also indiscriminate discharge of solid wastes, industrial effluents and domestic sewage with considerable impact. Therefore, proactive efforts in ecosystem management that involve government and community are needed.

Biodiversity conservation has traditionally been the responsibility of the environment sector, and undertaken through measures such as the enforcement of legal decisions, ‘polluters pay principles’ as well as the incorporation of protected areas. As the developmental sector generally ignores its responsibility towards biodiversity conservation, a more responsible approach towards biodiversity management, by mainstreaming, is needed…”

Are We Entering the “Natural Capital Era”? ›