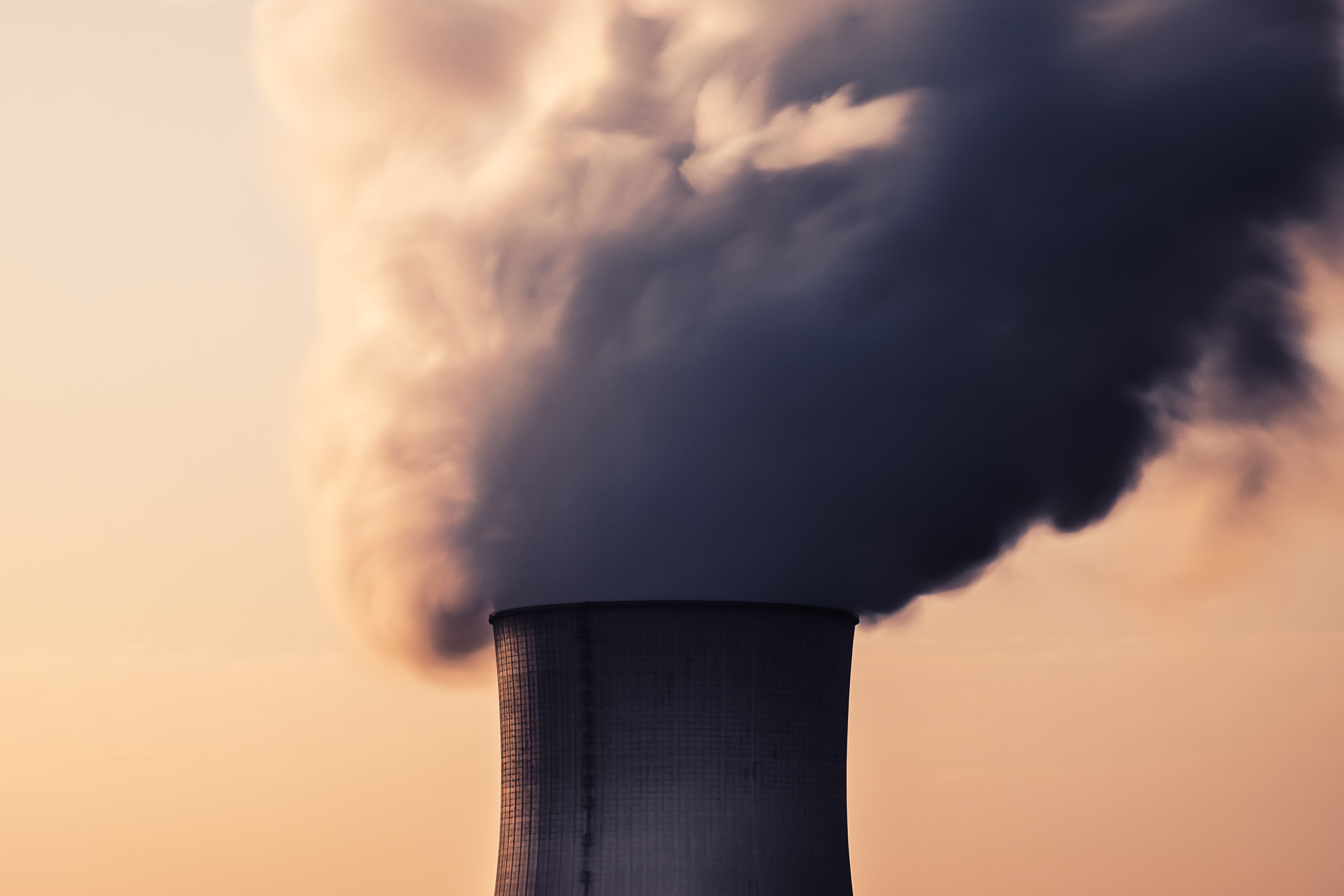 “…Meryam Omi, head of responsible investment at LGIM, said investor engagement with companies can be “a powerful tool” if there are “consequences”. L&G retains shareholdings in the blacklisted companies at other funds in its £1tn investment empire and will now use those shares to vote against board appointments at the named and shamed businesses.

“Talks without action are no longer fit for purpose given the urgency to address climate change,” she said. “This is no fad. The world is truly in the midst of a climate emergency, which could have drastic consequences for markets, companies and, therefore, our clients’ assets.”

LGIM expects all companies to disclose their exposure to the climate crisis and set targets for reducing the carbon-intensity of their operations as part of its 2016 climate impact pledge. The investment firm warned earlier this year that the world is facing “a climate catastrophe” unless companies act, and last year said it voted against a record number of boards which are not doing enough….”

Economic Leaders At G20 Summit Must Support Investment In Nature ›