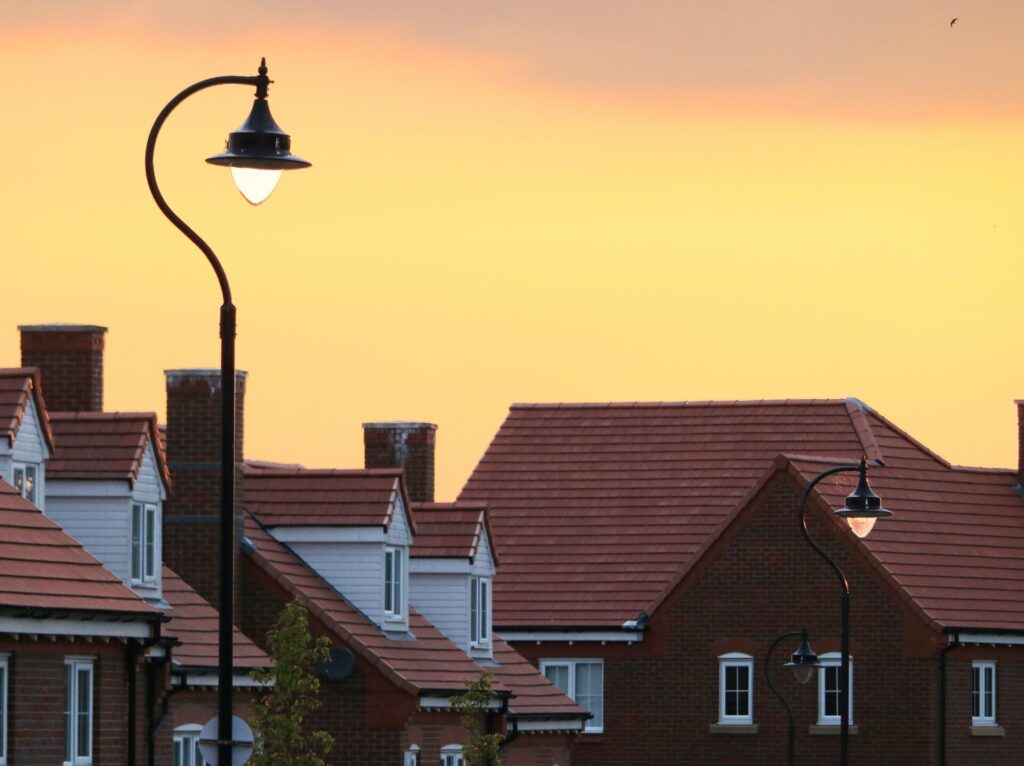 “Instead of blaming protected newts for thwarting the “build build build” agenda, politicians and developers must incorporate green thinking into the design of new infrastructure, according to the chair of the government’s conservation watchdog.

Natural England’s Tony Juniper called on the government and planners to change their thinking to ensure environmental considerations were designed into new housing estates, as well as road and rail projects, at the beginning, rather than being a hasty “add-on” or “mitigation” at the end.

“When I hear ‘build build build’, I say ‘nature nature nature,’” said Juniper. “None of this should be controversial any longer because we’ve had a succession of reports telling us that healthy nature is an asset, not a burden. We need healthy nature to catch carbon, to clean up rivers, to reduce flood risk, to improve public health and wellbeing, to attract tourism. All of these have economic upsides, which I fear until relatively recently have been invisible in the development planning process.”

Juniper said the real problem was that developers seeking to reduce the environmental impact of housing or roads usually only considered how to do so after a project had been drawn up.

He likened the planning system to the “end of pipe” approach to cleaning up pollution, with society belatedly realising it was better to use technology to prevent pollution at the start, rather than have an expensive cleanup at the end.

“So it goes with built development,” said Juniper. “What we need to be doing is truly green, ecologically sustainable designs at the start then we wouldn’t have to have all that end of pipe stuff that is making so many people apparently frustrated, with newts being the icon of that.””