Making the Most of a Nation’s Natural Assets 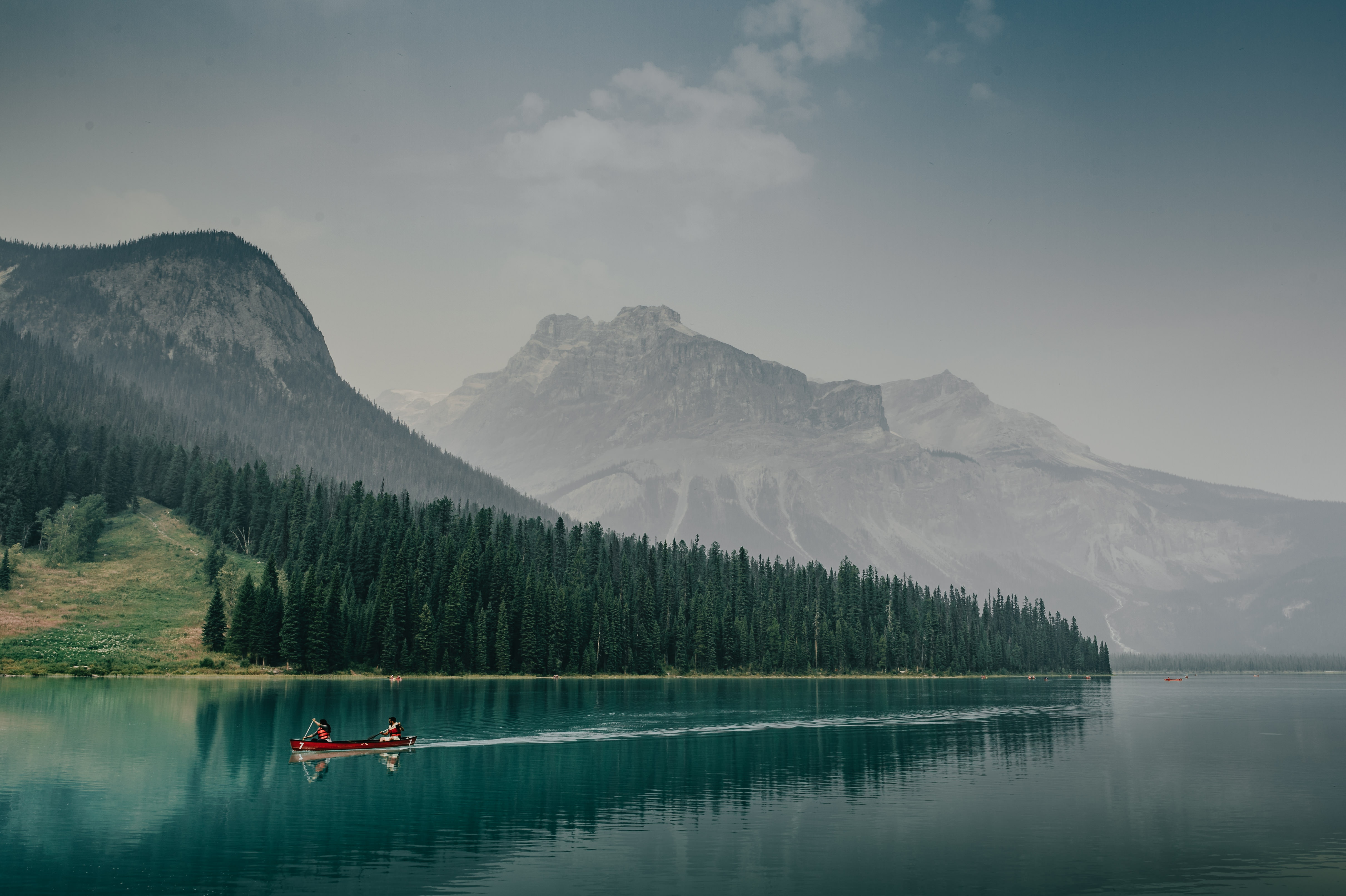 This article was originally published on The Herald.

“On November 27 and 28, Edinburgh will host the World Forum on Natural Capital for the third successive time. For the uninitiated, natural capital is defined as the world’s stocks of natural assets which include geology, soil, air, water and all living things that make human life possible.

At the World Forum, hundreds of people from across the globe, including foreign government representatives, senior figures from NGOs and international agencies, including the UN, and leading business figures, will discuss the importance of natural capital and the need for it to be better represented on the balance sheets. With increasing financial instability arising from environmental degradation around the world, there is an increased focus on natural capital with a growing number of people and organisations recognising a need to move beyond our over-reliance on traditional measures of Gross Domestic Product.

At the 2015 event, our First Minister recognised this trend saying that “the basic concept behind natural capital – the idea that economic growth cannot be sustained if it comes at a continuing and unsustainable cost to our natural resources – is one which is more urgent and more important than ever before”. In support of this perspective, calculations have been carried out to highlight some of the financial aspects of natural capital. Insect pollination, for example, is estimated to be worth €153 billion to agriculture globally while the cost of existing ocean asset mismanagement been set at $428 billion in lost profits by 2050.

Under the Natural Capital Protocol, a global standard for natural capital accounting, more businesses, especially larger corporations, are getting to grips with the need to put these factors at the heart of their decision-making. The protocol provides a standardised framework to identify, measure, and value impacts and dependencies on natural capital…”

Read on at: The Herald.