Making the Most of Our Natural Capital 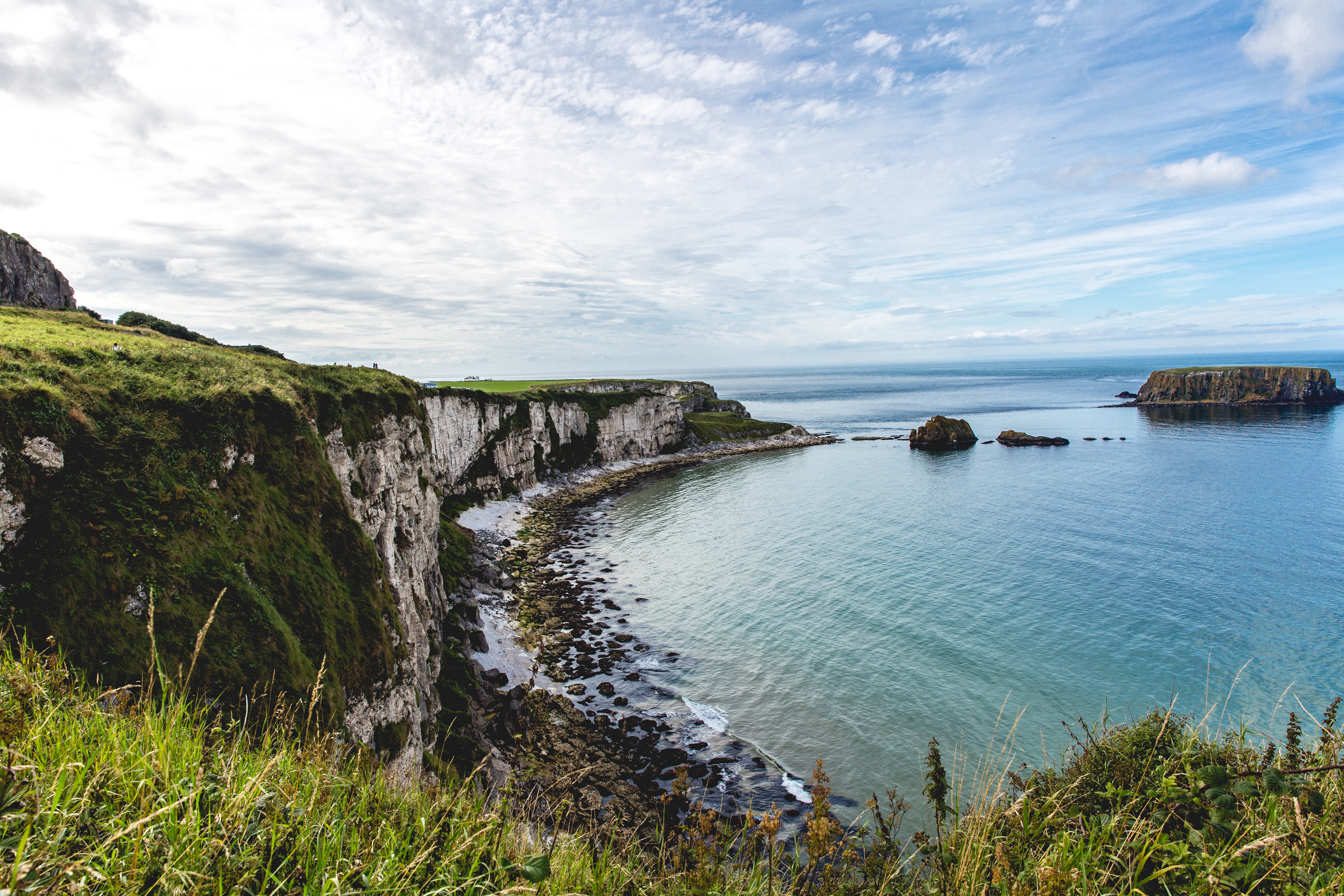 This article was originally published on Irish Examiner.

While the climate-change challenge is immense, so, too, is the opportunity to accelerate sustainable development and ensure a better future for everyone on the planet, write Martha Rojas-Urrego and Patricia Espinosa.

“WETLANDS, forests, and oceans absorb and store carbon, which makes them a vital asset for countries pursuing the Paris climate agreement’s targets for reducing CO2 emissions. So how can we use them most effectively?

The Paris accord was concluded by 196 governments last December, and came into force earlier this month. Its signatories met in Marrakesh, Morocco, for the annual United Nations climate change conference. Several conference events specifically focus on how countries can use natural systems to meet their CO2-reduction targets.

While the climate-change challenge is immense, so, too, is the opportunity to accelerate sustainable development and ensure a better future for everyone on the planet.

…Governments will need to take action to conserve existing ecosystems — and restore and expand degraded ecosystems — in people-friendly ways. This is particularly true of wetlands, which include all land areas — such as lakes, floodplains, peatlands, mangroves, and coral reefs — that are covered with water, either seasonally or permanently.

Peatlands are particularly important. Though they cover only 3% of the world’s total surface area, they store twice as much carbon as all forests combined. Peatland soils are composed of carbon — in the form of decomposed plant material — that has accumulated for thousands of years; and when peatlands are drained or burned, that carbon is released into the atmosphere.

In fact, draining peatlands releases two times more carbon into the atmosphere than the aviation industry does.”…”

Read on at: Irish Examiner.