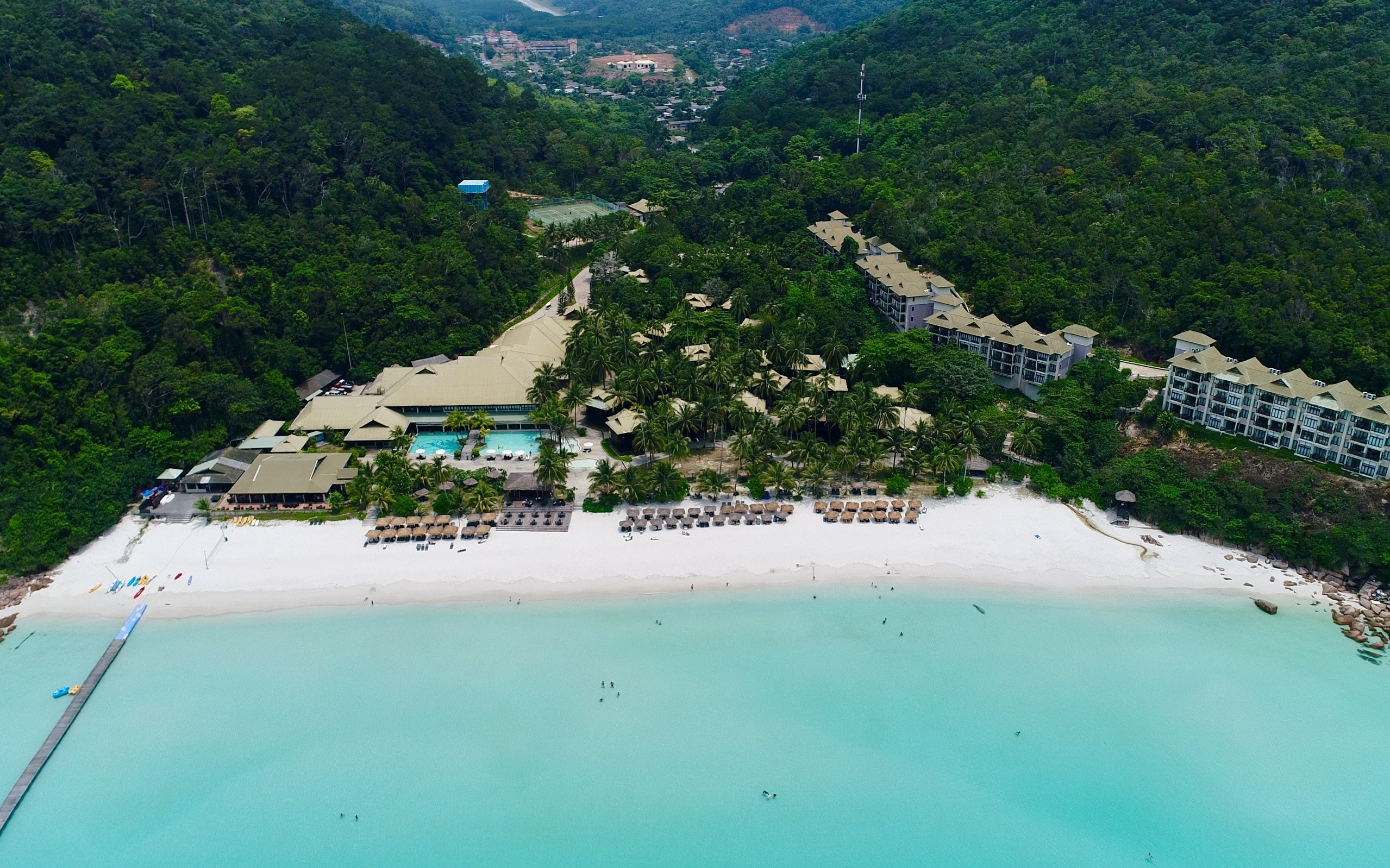 This article was originally published on Clean Malaysia.

Not surprisingly, tourists from around the world keep flocking to the country. Last year alone nearly 27 million visitors came, generating MR82 billion in tourism income. Plenty of those tourists, many of whom came from China, were drawn, at least in part, by the natural wonders of Malaysia. And so ecotourism plays an important part in the country’s economy, especially in biodiverse states like Sabah and Sarawak. In 2016, Sabah had a record 3.43 million visitors who brought in RM7.25 billion in tourism revenues.

Yet despite these impressive figures, much of the country’s ecotourism potential remains largely untapped. The federal government says it wants to change that by creating a total of 110 eco-parks as major new tourist attractions around Malaysia. Many of these new ecotourism hotspots include recreational forests near urban areas and several of them are state forest parks managed by the Peninsular Malaysia Forestry Department. They boast scenic natural landscapes and a diversity of flora and fauna…”

Read on at: Clean Malaysia.

‹ Efforts to Reduce Pollution from Agriculture Slowly Paying Off