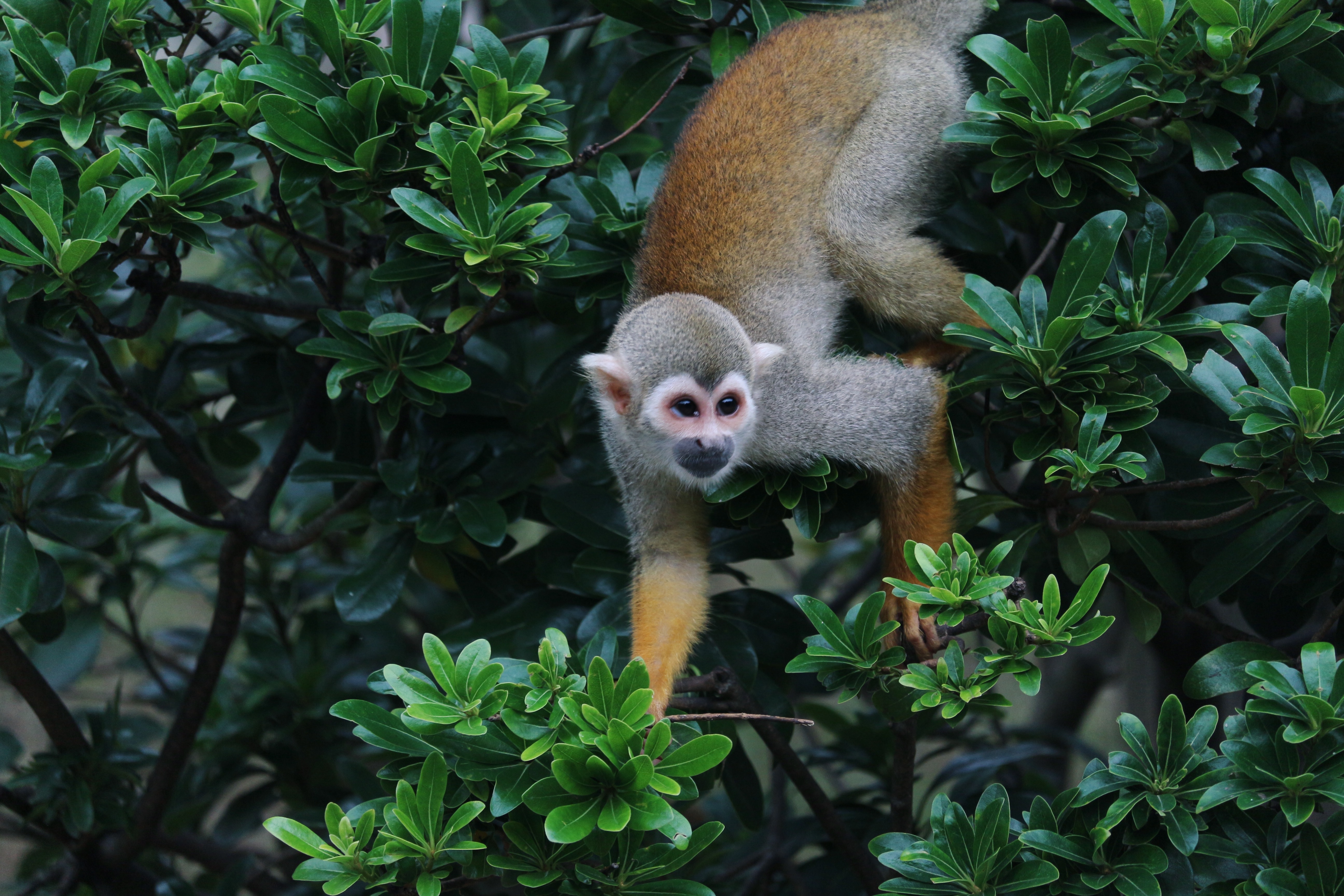 “Amazonian rainforests bustle with activity: Monkeys snag fruit from branches in the canopy; peccaries root around in the topsoil for grubs, worms and plants; a jaguar feasts on the carcass of freshly hunted tapir. These animals have something new in common, a study now suggests: they form an important link in their ecosystem’s carbon cycle.

Hungry mammals leave carbon-rich carcasses, food scraps and feces on the forest floor. These byproducts, along with plant material, contain nutrients that soak into the soil. Microbes that thrive in this nutrient-rich soil collect and store carbon instead of releasing it to the atmosphere as carbon dioxide.

The study’s authors propose that the diversity of mammals in tropical rainforest ecosystems contributes to an unexpectedly large amount of carbon storage in soils. Previously, researchers had largely only documented how the number of mammals in a forest affects the carbon cycle.

Ecologist and team leader José Fragoso, formerly of Stanford University and now with the California Academy of Sciences in San Francisco, recalled the moment he and his colleagues knew the project was important: “We realized, ‘Wow, this is really going to change things, and it has added something new to our understanding of ecosystems.’” The study was published recently in the journal Nature Ecology and Evolution…”