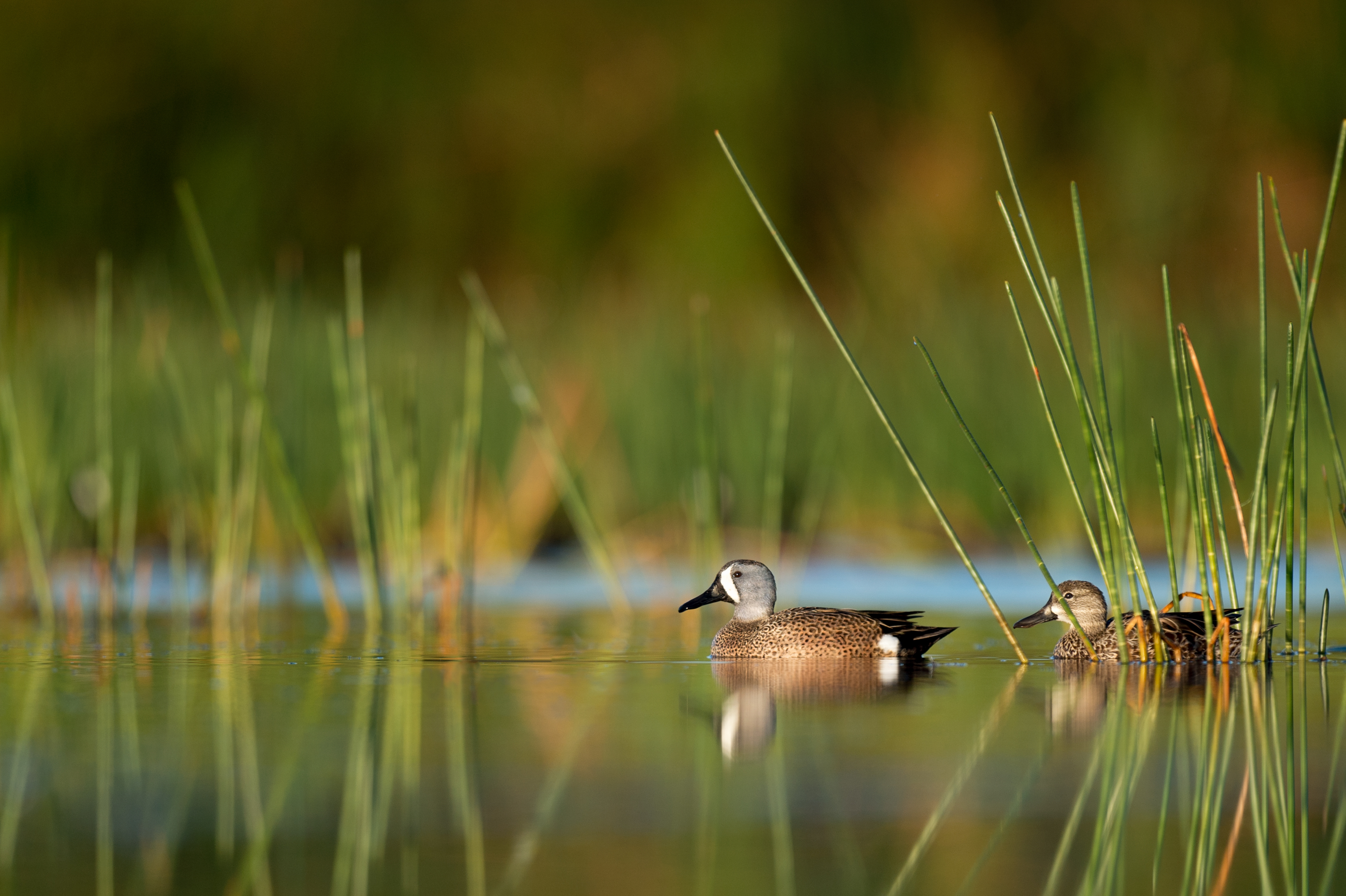 This article was originally published on The Bulletin.

“Plenty of people in Central Oregon are participating in Earth Day activities this week, but only the city of Prineville celebrated by moving 400,000 tons of dirt to create an educational nature trail that meanders around a series of environmentally friendly, sewage-filtering ponds.

Nearly a year to the day after the city broke ground on its long-planned wetland project, the 120-acre aquatic ecosystem that doubles as a municipal wastewater-treatment facility is complete. And even though the $7.7 million project has been partially operational as a treatment plant since late last year, City Engineer Eric Klann said the riverside facility is now open for the public to explore.

“It’s been a long time coming; we’ve been doing research and design for over eight years,” he said. “As an engineer it’s not hard to get excited about a wastewater treatment plant, but I’m happy to say this is a system that the public can get excited about, too.”

The new wetland expands on the city’s older facility — a series of lagoons that filter wastewater later used for irrigation. The new facility is expected to meet the city’s needs for the next 30 years, when the population of Prineville will go from 9,500 people to about 23,000 people…”

Read on at: The Bulletin.