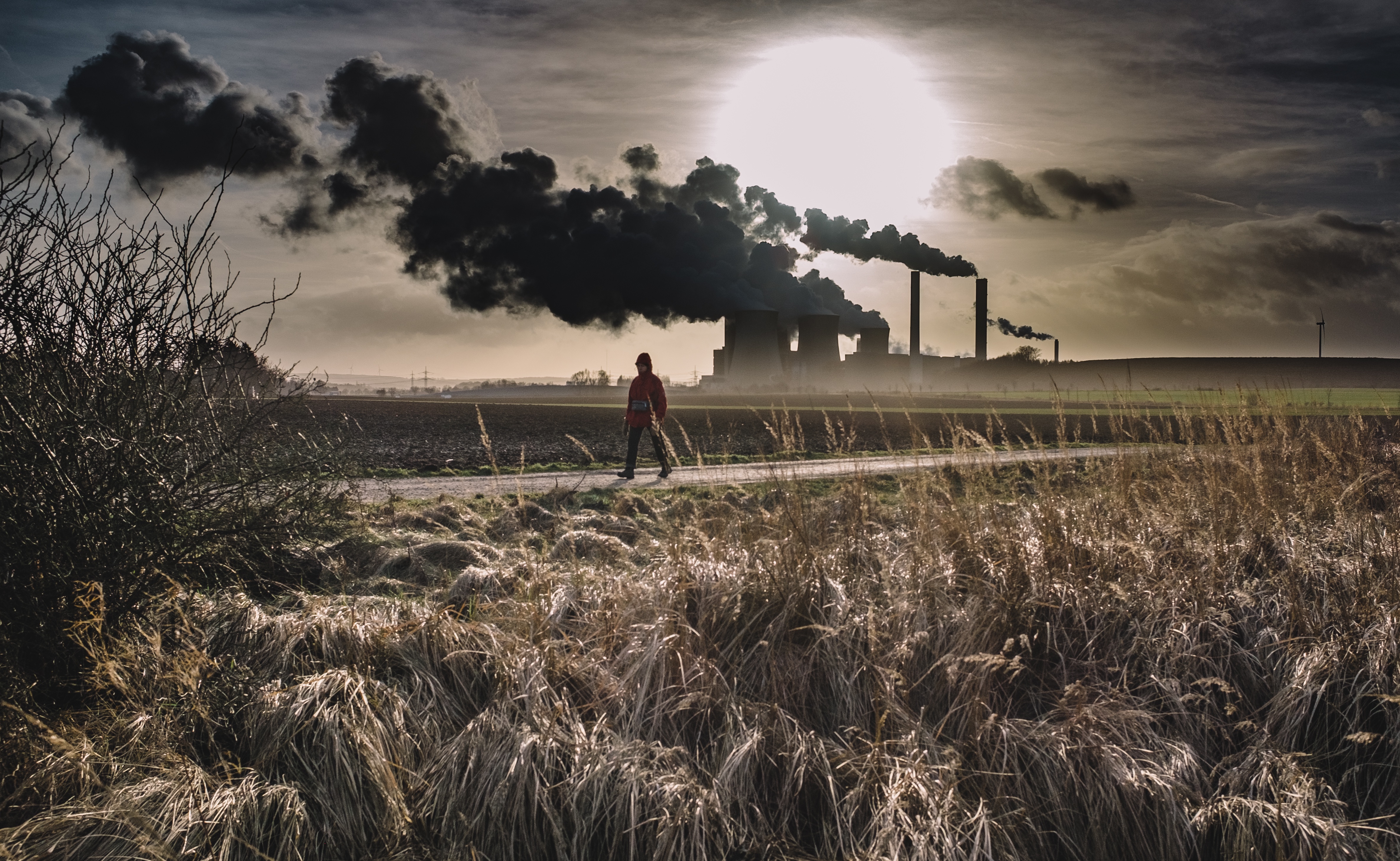 This article was originally published on Natural Capital Partners.

“The origin of the modern environmental movement traces its roots to the publication of Rachel Carson’s “Silent Spring”, a scientific analysis of the detrimental effects on the environment of the indiscriminate use of pesticides, published in 1962. The intervening years have seen the publication of equally powerful treatise including Meadows et al’s “Limits to Growth” (1972), Gro Brundtland’s “Our Common Future” (1987), and Paul Hawken’s “Ecology of Commerce” (1993). They successively frame the human impact on our natural environment as an opportunity to better understand, appreciate, value, manage and enhance the natural ecosystems that sustain life on earth.

These and other studies placed our relationship with nature under the microscope, and humanity’s impact on the Earth is now considered so profound that a new geological epoch – the Anthropocene – was proposed by scientists in 2016.  This new geological age recognises that the collective influence of humans was small before the dawn of the Industrial Revolution during the middle of the 18th century. However advancements in technology occurring since then have made it possible for humans to undertake widespread, systematic changes that affect several facets of the Earth system.

Our evolution as a species over the past 4 billion years has progressed under the influence of slow changes in geological conditions on earth. The Age of the Anthropocene recognises that human impacts on the natural environment have established powerful feedback loops that now drive the Earth’s evolution at an extraordinarily faster pace…”

Read on at: Natural Capital Partners.

‹ How Businesses Can Manage Risks and Opportunities from Natural Capital