Mangroves: A Star Player In The Coastal Protection Game 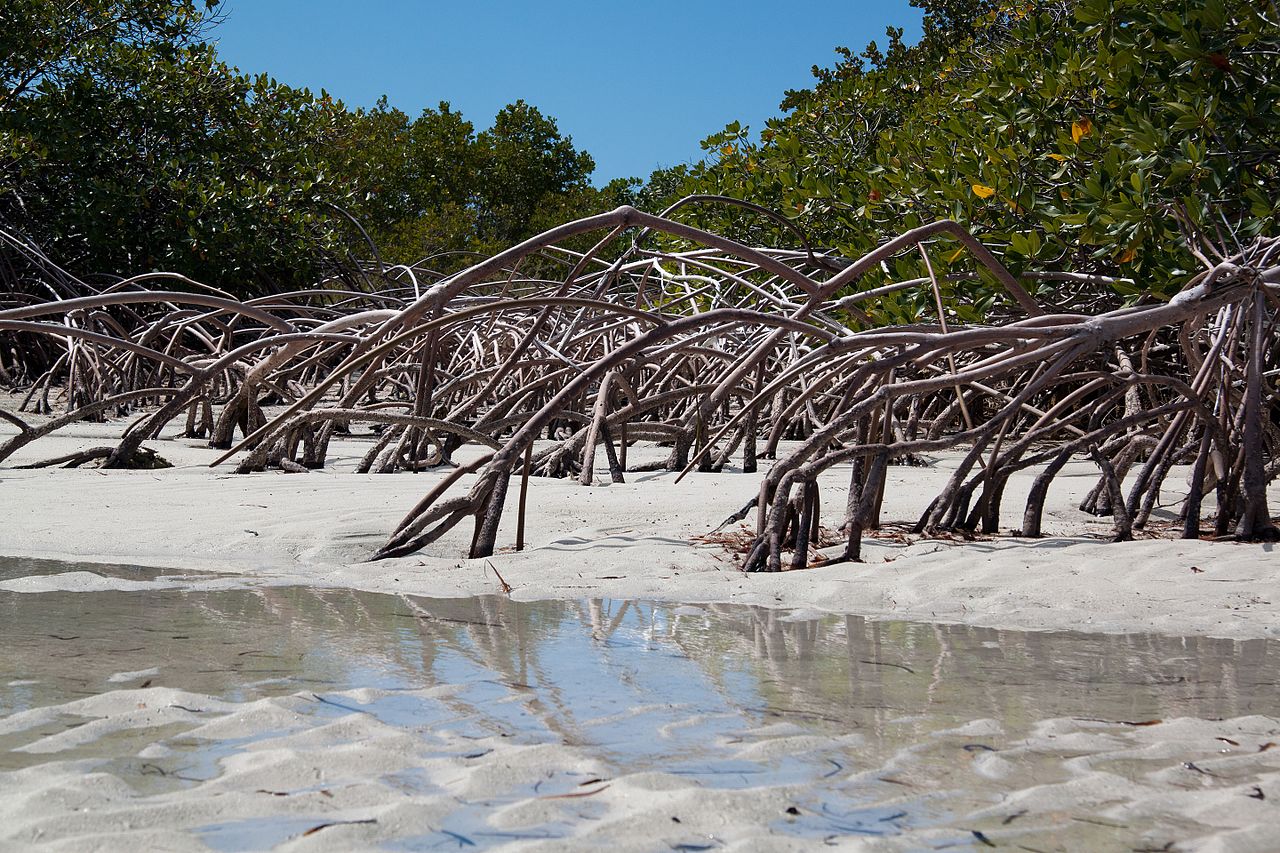 This article was originally published on the Huffington Post By Mark Tercek, President and CEO and Mike Beck, Lead Marine Scientist, The Nature Conservancy.

“They do it all: sequester greenhouse gases, protect marine life, maintain fresh water and, of course, defend against rising sea levels and storm surges.

So how can TNC, a conservation organization, convince businesses and governments to invest in mangroves? By putting it in convincing terms: dollars and cents.

TNC recently partnered with World Bank, the Philippines Government and the University of Cantabria to determine the value of mangroves in the Philippines for risk reduction. With the Bank, we developed guidelines and applied tools developed by the engineering and insurance sectors to determine the value of benefits from mangroves and other critical coastal habitats, like reefs. We also applied state of the art hydrodynamic and economic models to show how critical these habitats are.

The findings are significant. In a snapshot: