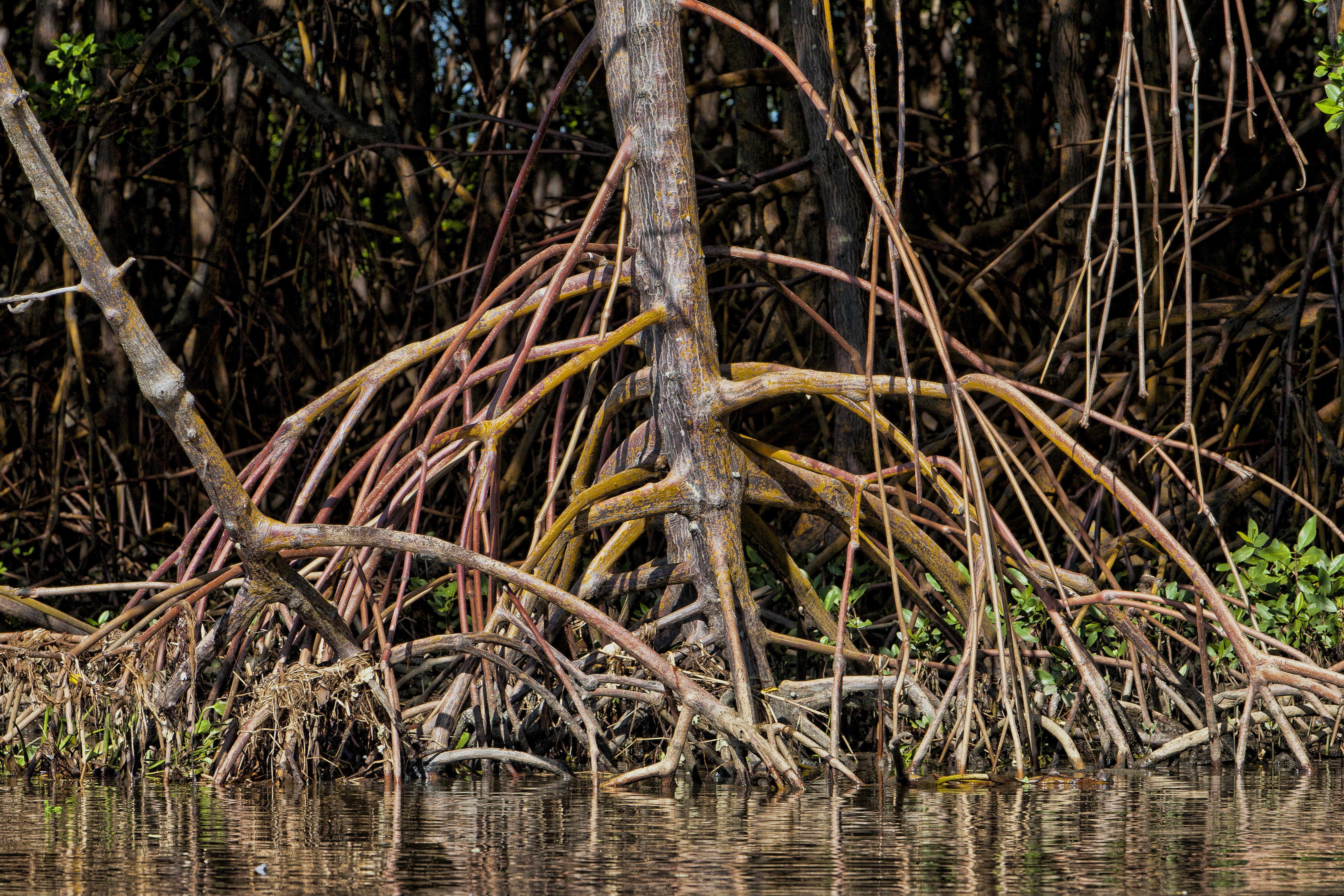 “Natural coastal habitats such as mangroves, coral reefs and salt marshes protect communities more effectively against coastal storms than seawalls, and insurers should consider this when pricing flood risk, Lloyd’s of London said.

Investment to conserve natural habitats also makes sense for insurers, a report written for Lloyd’s said on Tuesday, as it is around 30 times cheaper than building seawalls. Insurers have paid out more than $200 billion in claims for damages due to coastal floods in the past 10 years.

But they could reduce the amount they pay in claims and offer lower premiums if they considered the impact of natural infrastructure. “If you are in a more resilient city, compared to a less resilient one, then those risk levels should be taken into account in pricing,” said Trevor Maynard, head of innovation at Lloyd’s…”

Red on at: Reuters.