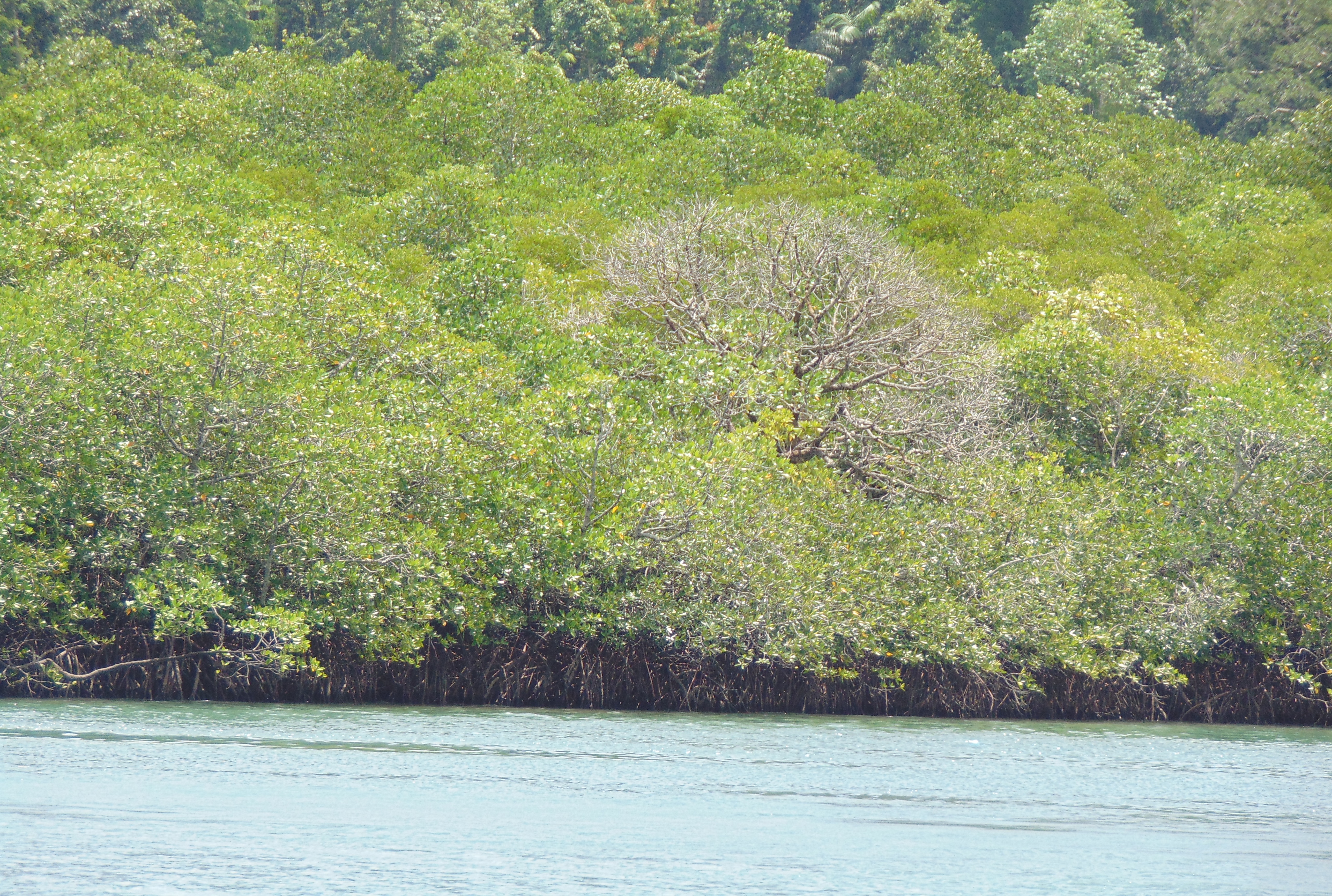 This article was originally published on Thompson Reuters Foundation.

“Mozambique not only has one of Africa’s longest coastlines; it is also the final destination for at least nine transnational rivers. That makes it a hostage to geography, says Manuel de Araujo, the mayor of Quelimane, a port city of 450,000 people that lies about 1,000 kilometres (623 miles) north of the capital Maputo.

The fact that 60 percent of the country’s population lives along the coast adds to the challenges of managing climate change, he said in Bonn on Friday at an international conference on building resilient cities.

With frequent extreme weather threatening the delicate urban balance of Quelimane – most of which lies below sea-level – the population is extremely vulnerable to climate risks, he said. “The city is easily flooded both from rain and from marine floods and tides – sometimes they all happen at the same time,” he said.

In Quelimane, one solution involves restoring hectares of mangroves, which act as a nature-based solution against flooding, helping to stem the tide by preventing soil erosion.

“Mangroves are our first line of defence,” Araujo said of the scheme, which is supported by the U.S. development agency USAID. The project has a social dimension too: mangrove nurseries are planted in the poorest parts of the city, where residents, particularly women, manage and conserve the young plants. High levels of poverty meant people were used to cutting down mangroves for cooking or building, he said.

But working with schools and religious leaders, and putting out a conservation message in the local language via radio, means the community now knows to protect mangroves…”

Read on at: Thompson Reuters Foundation.

‹ How Can We Encourage Private Investment In Sustainable Water Projects?