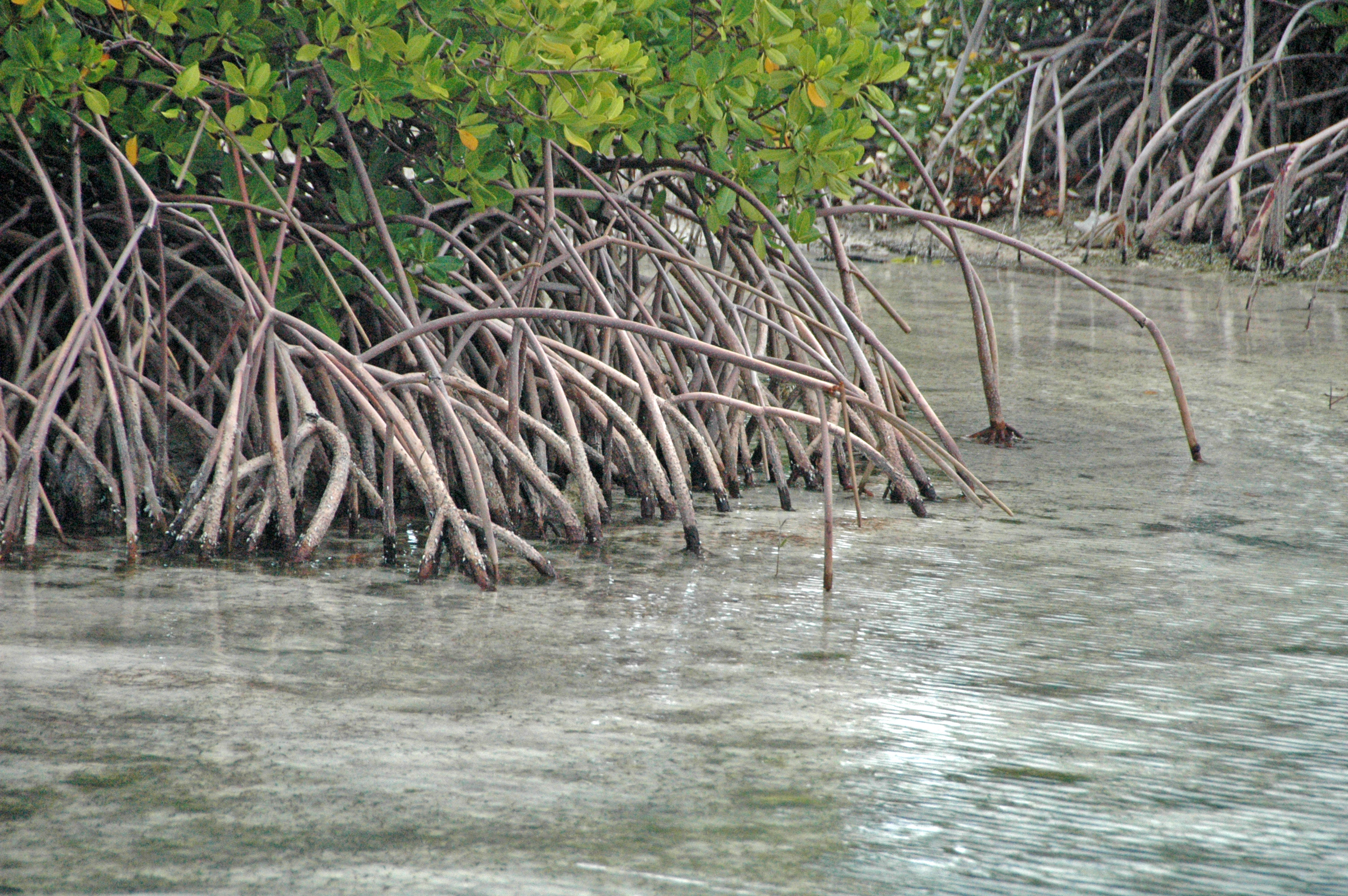 “With the help of technology, humans can traverse virtually every part of our planet’s surface. But animals and plants are less mobile. Most species can only live in zones where temperature and rainfall within specific ranges.

As regions become warmer due to climate change, plants and animals in those areas will either move to more appropriate climates or be replaced by newcomers who are well-suited to the new conditions. These changes are already occurring. For example, many plants, animals and birds in the Northern Hemisphere have shifted their ranges northward.

My research team studies mangroves – salt-tolerant trees with branches that intertwine like dense jungle gyms. Mangroves line the world’s coastlines and prefer warm temperatures, so they have traditionally been restricted to subtropical and tropical environments. But they have many features that have enabled them to survive major climate shifts in the past. Now, in a harbinger of climate change, mangroves are expanding from tropical zones into temperate areas. Scientists are finding them at higher and higher latitudes in North America, South America, Asia, Africa, Australia and Latin America.

Working with other ecologists in the shadow of the huge launch complex at Florida’s Kennedy Space Center, we have found that mangroves have increased in abundance by 70 percent in just seven years over an area of 220 square miles (567 square kilometers). This is a dramatic change in the plant community along this stretch of the Atlantic coast. Unlike many other impacts of climate change, we expect these shifting ranges to produce some benefits, including increased carbon storage and storm surge protection.

…In a recent modeling effort, we examined how mangroves protect NASA facilities at the Kennedy Space Center. We found that a 2-meter-wide strip of mangroves along the shore can reduce wave height by 90 percent. In contrast, it takes 20 meters of salt marsh habitat to reduce waves by the same amount. Other studies have found that mangrove forests helped reduce shoreline damage during the catastrophic 2004 Indian Ocean tsunami and Tropical Storm Wilma in Belize in 2005…”

Can the World Find Solutions to the Nitrogen Pollution Crisis? ›