Many African Countries Are Flooding, Risking Decades of Development If They Do Not Adapt 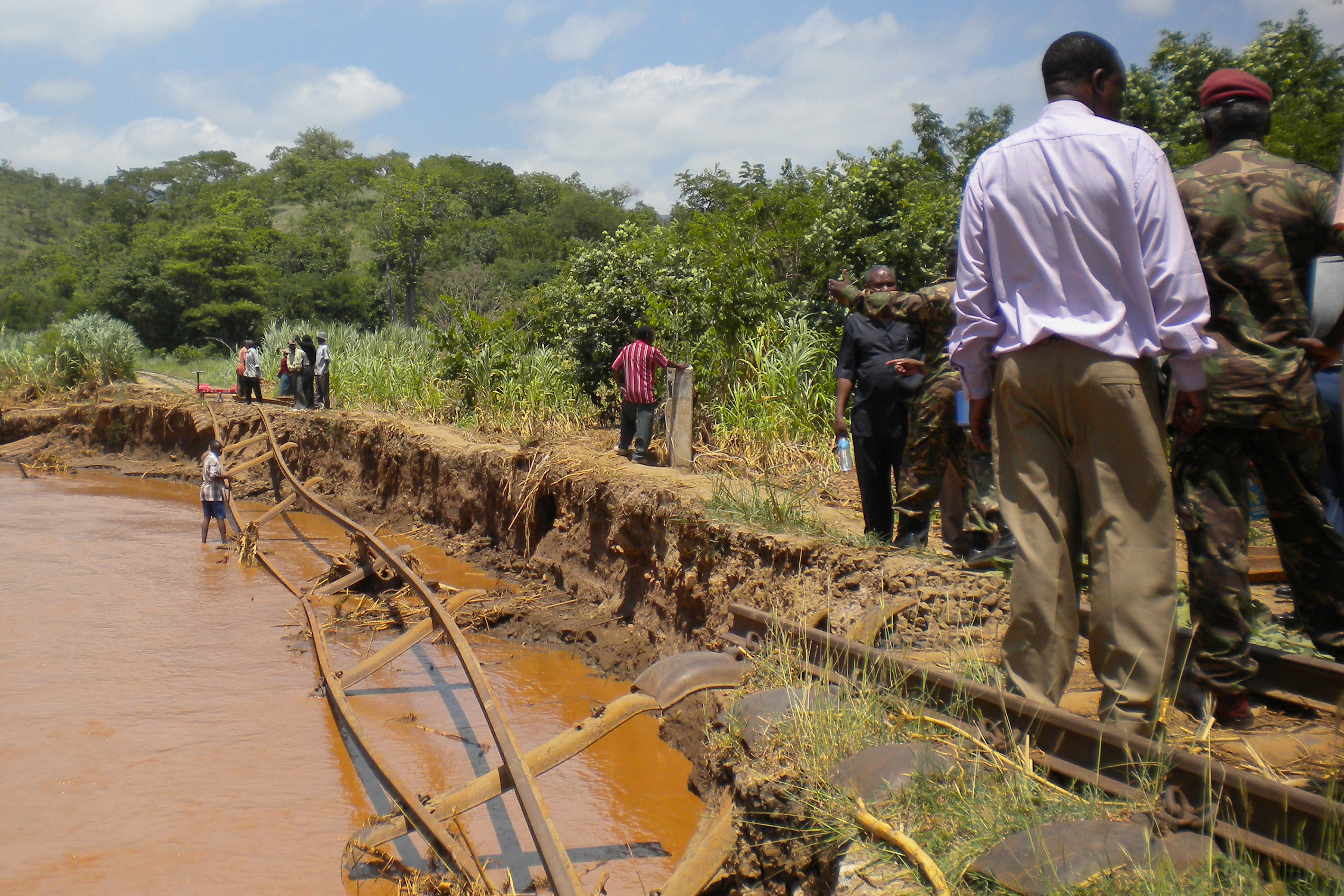 “Most African countries have made strong progress in achieving major development goals in the last few years. Despite this much needed progress, the past decade has seen flooding damage or destroy much of this same infrastructure, affecting millions and killing hundreds every year. In 2018 alone – up to September 15 – based on conservative estimates, flooding across Sub-Saharan Africa has destroyed more than 10,000 homes and affected more than 2m people.

A heavy price to pay

A recent study suggested that floods cost Tanzania US$2 billion annually. In 2012, Nigeria experienced one of its largest floods in a century, destroying assets worth nearly US$10 billion. In Mozambique, one of the poorest countries in the world, floods in 2013 were estimated to cost over US$500m – nearly 9% of GDP. These figures are significant, especially when considering that this money could have been invested in other developmental goals.

The importance of infrastructure

The simple fact remains that people depend on infrastructure to meet their needs. Without roads, people are not able to sell their goods on the market. School closures disrupt learning for millions of children. Damaged roads and bridges restricts access to health services. The destruction of critical infrastructure such as power and telecommunications leads to untold economic costs. Hectares of destroyed farmland and livestock can be killed. Health emergencies, including cholera outbreaks, can emerge due to poor sanitation and a lack of access to clean water. These examples highlight the implications of these recent floods for the 17 sustainable development goals (SDGs) set out by the UN…”

Agroforestry Is Key To Maintaining Food Security & Achieving the SDGs ›