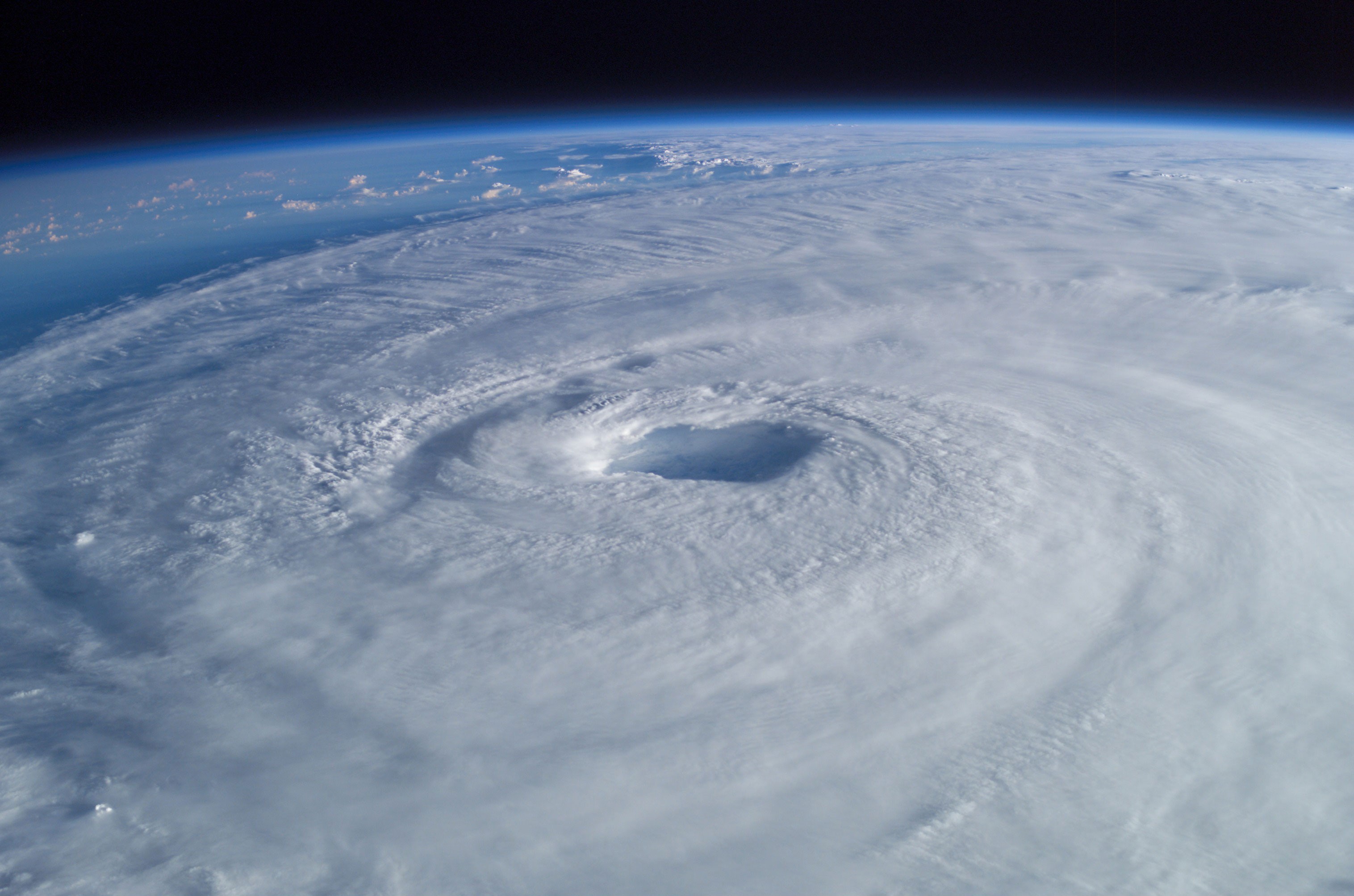 “As historic flooding caused by climate change devastates communities in New Brunswick and British Columbia, new research from the University of Waterloo reveals the insurance industry hasn’t considered a changing climate in their practices, putting homeowners at financial risk.

The study which looked at data from 178 insurers, found that most insurance companies assumed the risk to property from extreme weather is static and based their premiums on historical data. However, as extreme weather events are increasing in severity, frequency, and unpredictability, insurers have not adjusted.

“As extreme events become more frequent, insurers that ignore climate change will not put away enough money to cover their claims. To re-coup those losses, they’ll have to raise rates or pull coverage from high risk areas,” said Jason Thistlethwaite, a climate change economist at the University of Waterloo. “When this shift happens, thousands of people will lose coverage or it will be unaffordable.”…”

‹ Nature: Curbing Global Warming Could Save US$20 Trillion