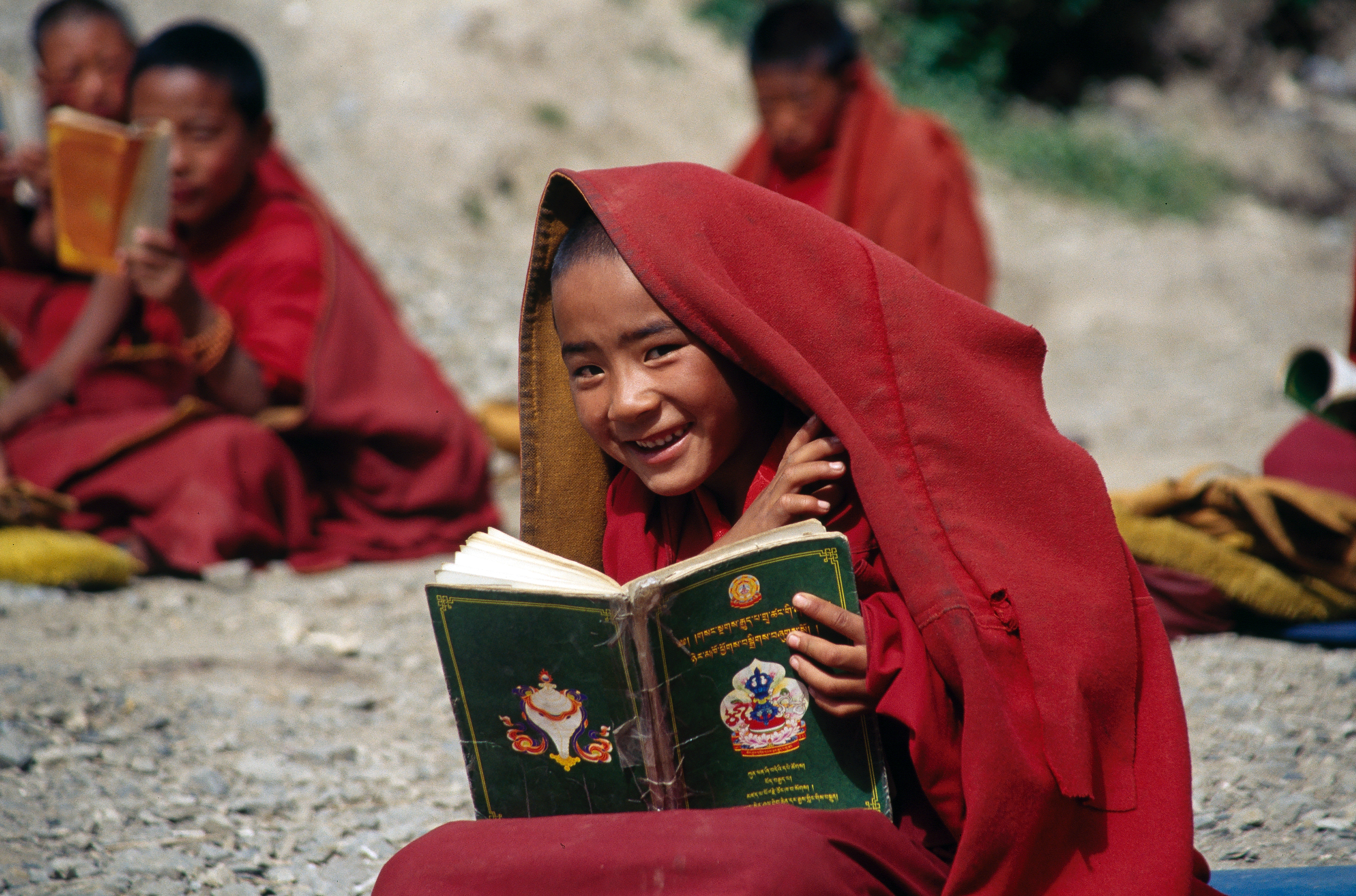 “Abstract: Human activities pose severe threats to ecosystems. As the Earth’s third pole, the Tibetan Plateau (TP) provides various ecosystem services for human beings, including water resources for nearly 40% of the world’s population. In this study, four categories of human pressures on the environment were analyzed firstly and then summed cumulatively to map the human influence intensity (HII) in the TP for 1990–2010 at county and 1 km scales.

Subsequently, HII characteristics within valuable regions for water retention and biodiversity conservation were analyzed. The results showed that HII of the TP was low overall. The eastern and southeastern TP and the central part of the Tibet Autonomous Region saw high HII. For 1990–2010, the 1 km scale mean HII increased by 28.43%, which is much greater than the global level of 9% for 1993–2009, suggesting that the TP and the ecosystem services it provided may face with more threats. HII increase was mainly observed in the northeastern TP. Rapid increase of human activities within valuable regions for water retention and biodiversity conservation during 1990–2010 were detected, especially for the former. The obtained temporally-consistent HII datasets will be conducive to ecosystem services related decision making…”

‹ Stakeholders’ Perspectives on the Operationalisation of the Ecosystem Service Concept: Results from 27 Case Studies