Mapping The Effects of Drought on Vulnerable Populations 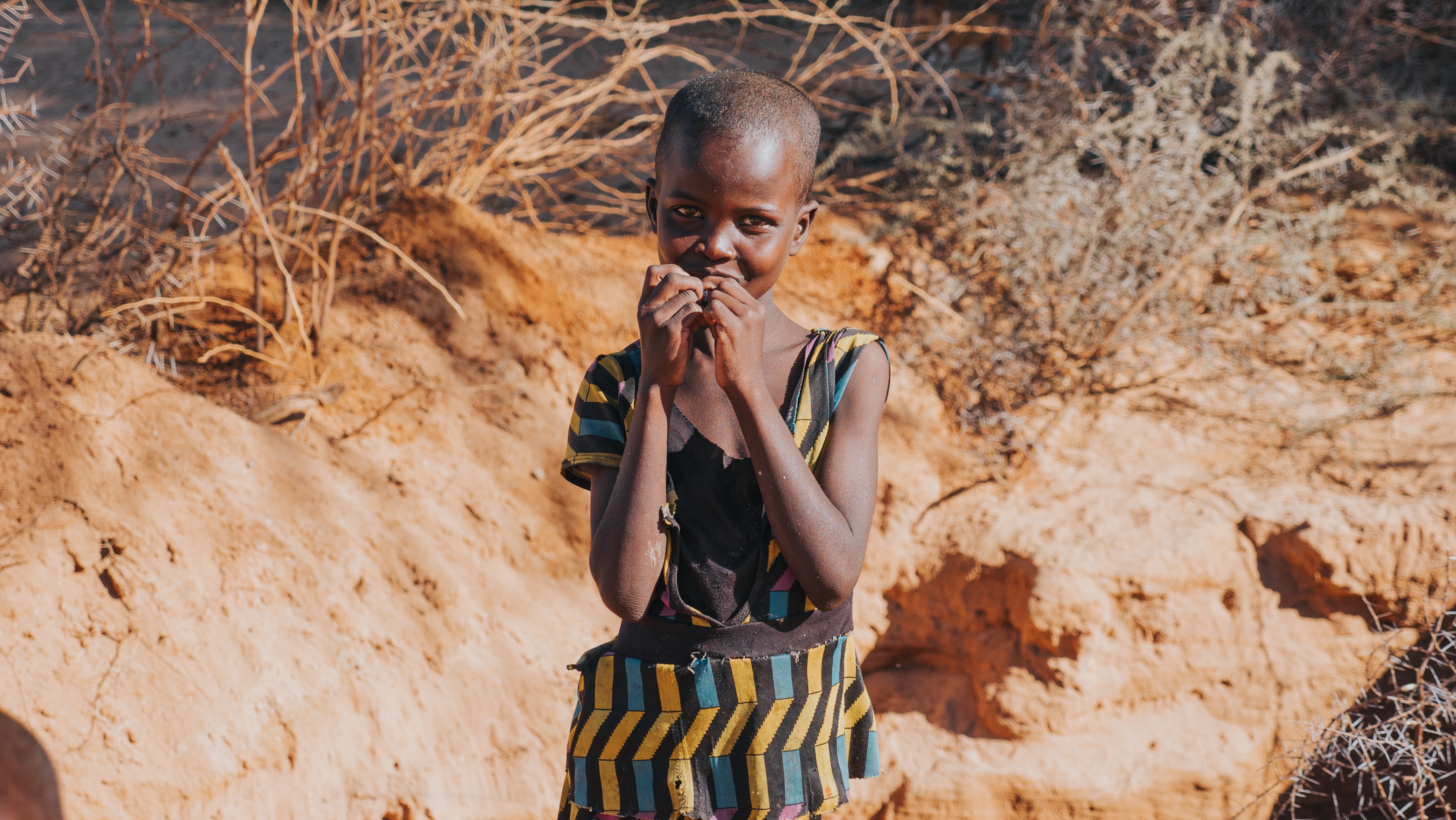 “The greater frequency of droughts, combined with underlying economic, social and environmental risks, means that dry spells have an increasingly destructive impact on vulnerable populations, and particularly on children in the developing world. In a new study by researchers from IIASA and the U.S., the team set out to map at-risk populations at the global scale.

Temperature extremes and erratic rainfall patterns associated with climate change are affecting food production and infrastructure critical to food distribution, which in turn directly impact nutrition outcomes. One in nine people around the world are currently under-nourished and nearly half of the deaths in children under five are caused by poor nutrition.

The burden is particularly heavy in Africa and parts of South Asia, where conflict, political fragility, and drought are more prevalent. Drought in particular, takes a heavy toll on poor communities, and especially on children in developing countries where a large part of the population‘s livelihoods are dependent on subsistence farming and rain-fed agriculture. One of the consequences of poor child nutrition is stunting—in other words, impaired growth and development—which currently affects at least one in three children in these parts of the developing world…”

Changes In Ecosystem Services in the Danube Delta ›