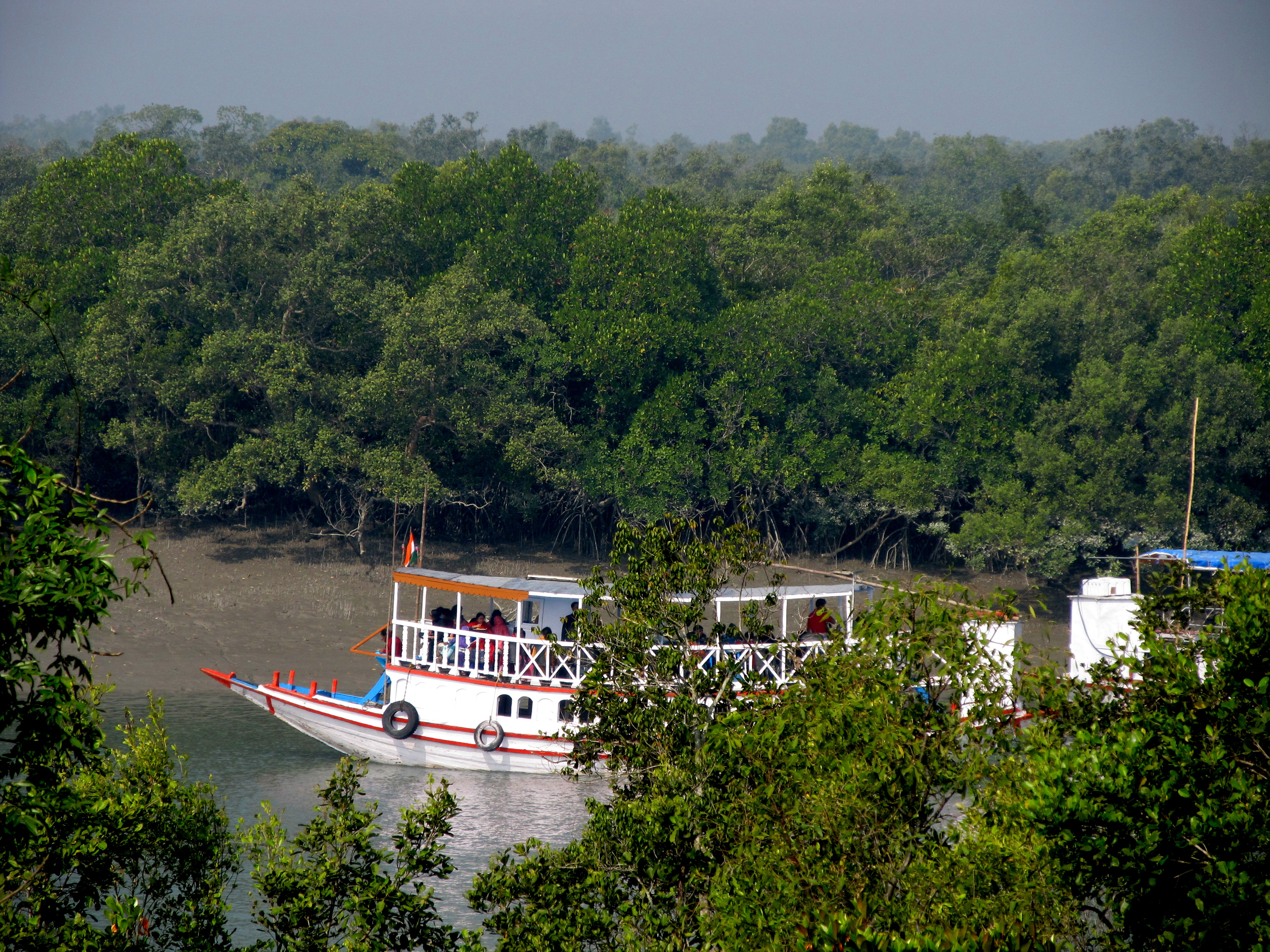 “Human actions have boosted carbon dioxide concentrations in the atmosphere to levels higher than any measured over the last 160,000 years. Rising concern over the risk of severe impacts from climate change is spurring research into ways in which ecosystems may mitigate global warming by storing excess carbon in plants and soil.

Our research group has studied the ecology of mangroves for over 40 years. Mangroves are tropical forests that thrive in salt water, forming a canopy with the atmosphere and extensive roots in the sediment of the intertidal zone – the area that is above water at low tide and underwater at high tide. Scientists refer to them as “blue” carbon ecosystems, in contrast to “green” carbon ecosystems on land, such as forests and grasslands.

In a recent study, we estimated that the wood and soil of mangrove forests along the world’s coastlines hold 3 billion metric tons of carbon – more than tropical forests.

We have also shown that previous studies have overestimated blue carbon storage in some river delta areas, such as the Amazon in Brazil; the Sundarbans region in India, where the Ganges, Brahmaputra and Meghna rivers converge; the Zambezi delta in Mozambique; and the Indus river delta in Pakistan. Others have grossly underestimated blue carbon storage in carbonate (peat-dominated) coastlines, such as Belize, the Florida Keys, Puerto Rico, Mexico’s Yucatan, Cuba, the Dominican Republic and several Caribbean islands.

The key to improving these estimates, we found, is to factor in how rivers, tides, waves and climate shape coastal landforms to create different environmental settings. Using this approach, we have produced a more accurate estimate of global blue carbon “hot spots” – an important first step toward protecting them…”