Marine Animals Store Carbon in the Ocean – Could Protecting Them Help To Slow Climate Change? 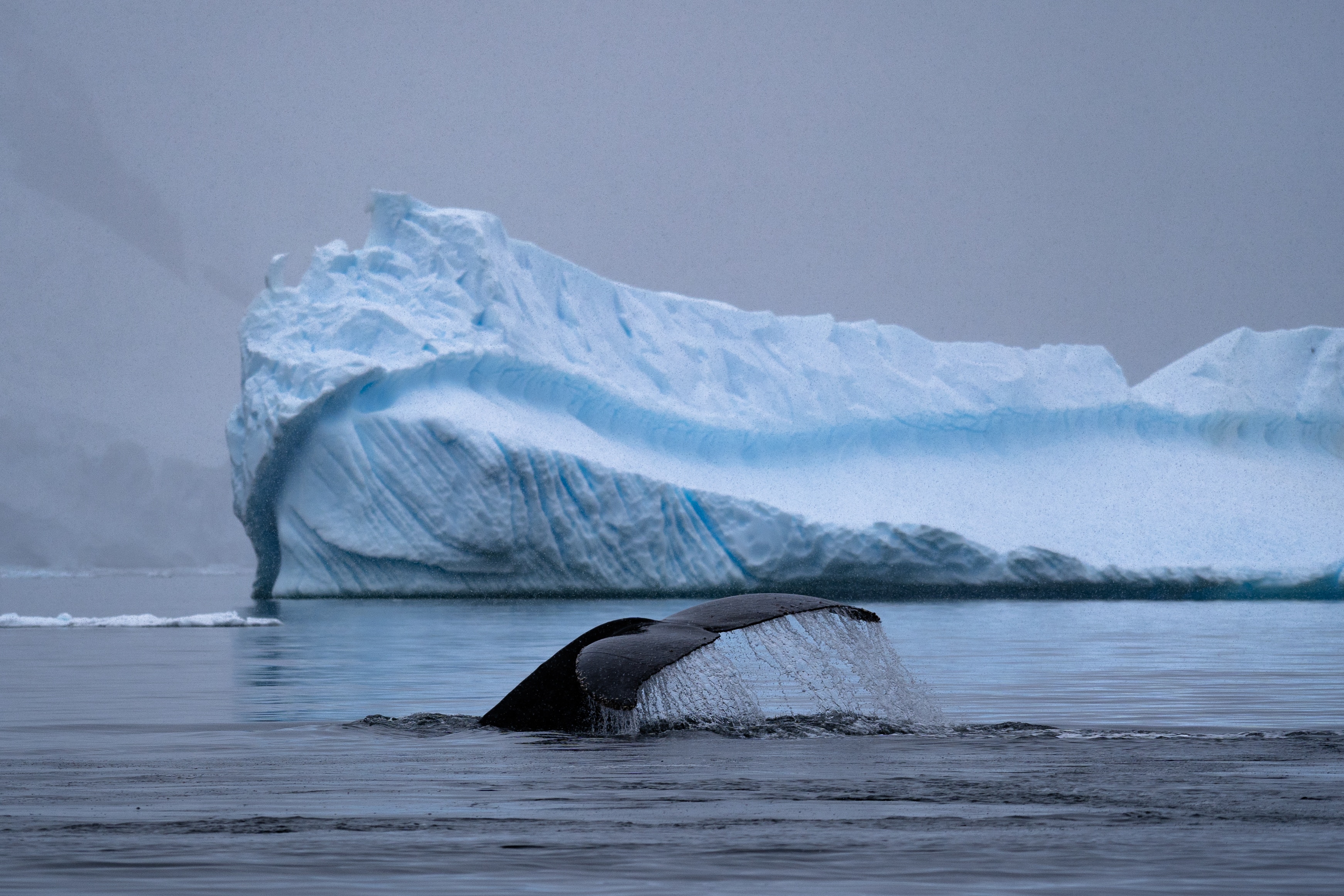 This article was originally published on on Phys.org

“As the prospect of catastrophic effects from climate change becomes increasingly likely, a search is on for innovative ways to reduce the risks. One potentially powerful and low-cost strategy is to recognize and protect natural carbon sinks – places and processes that store carbon, keeping it out of Earth’s atmosphere.

Forests and wetlands can capture and store large quantities of carbon. These ecosystems are included in climate change adaptation and mitigation strategies that 28 countries have pledged to adopt to fulfill the Paris Climate Agreement. So far, however, no such policy has been created to protect carbon storage in the ocean, which is Earth’s largest carbon sink and a central element of our planet’s climate cycle.

As a marine biologist, my research focuses on marine mammal behavior, ecology and conservation. Now I also am studying how climate change is affecting marinemammals – and how marine life could become part of the solution.

What is marine vertebrate carbon?

Marine animals can sequester carbon through a range of natural processes that include storing carbon in their bodies, excreting carbon-rich waste products that sink into the deep sea, and fertilizing or protecting marine plants. In particular, scientists are beginning to recognize that vertebrates, such as fish, seabirds and marine mammals, have the potential to help lock away carbon from the atmosphere…”

‹ Climate Change Could Wipe Out $20 Trillion of Assets, Bank of England Warns