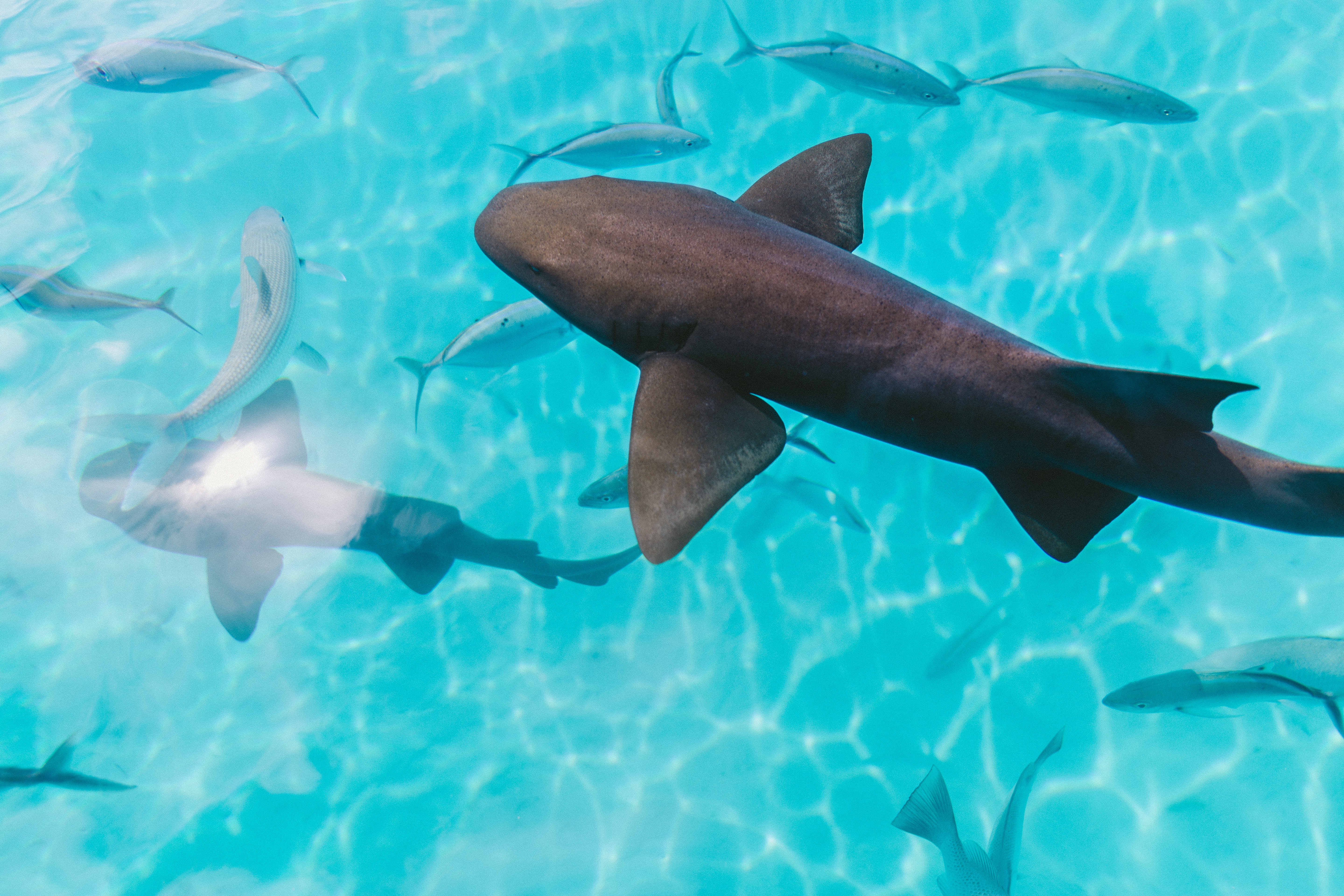 This article was originally published on The Pew Charitable Trusts.

This study shows that marine reserves can be climate reserves, especially when the protected areas are large, well-managed, in place for many years, and strict regarding what human activities are allowed.

For decades, experts have touted marine reserves as refuges for species facing population declines due to overfishing, pollution, coastal development, and other pressures. And the evidence has consistently shown that protected areas can help strengthen ecosystems and rebuild biodiversity…”

Read on at: The Pew Charitable Trusts.