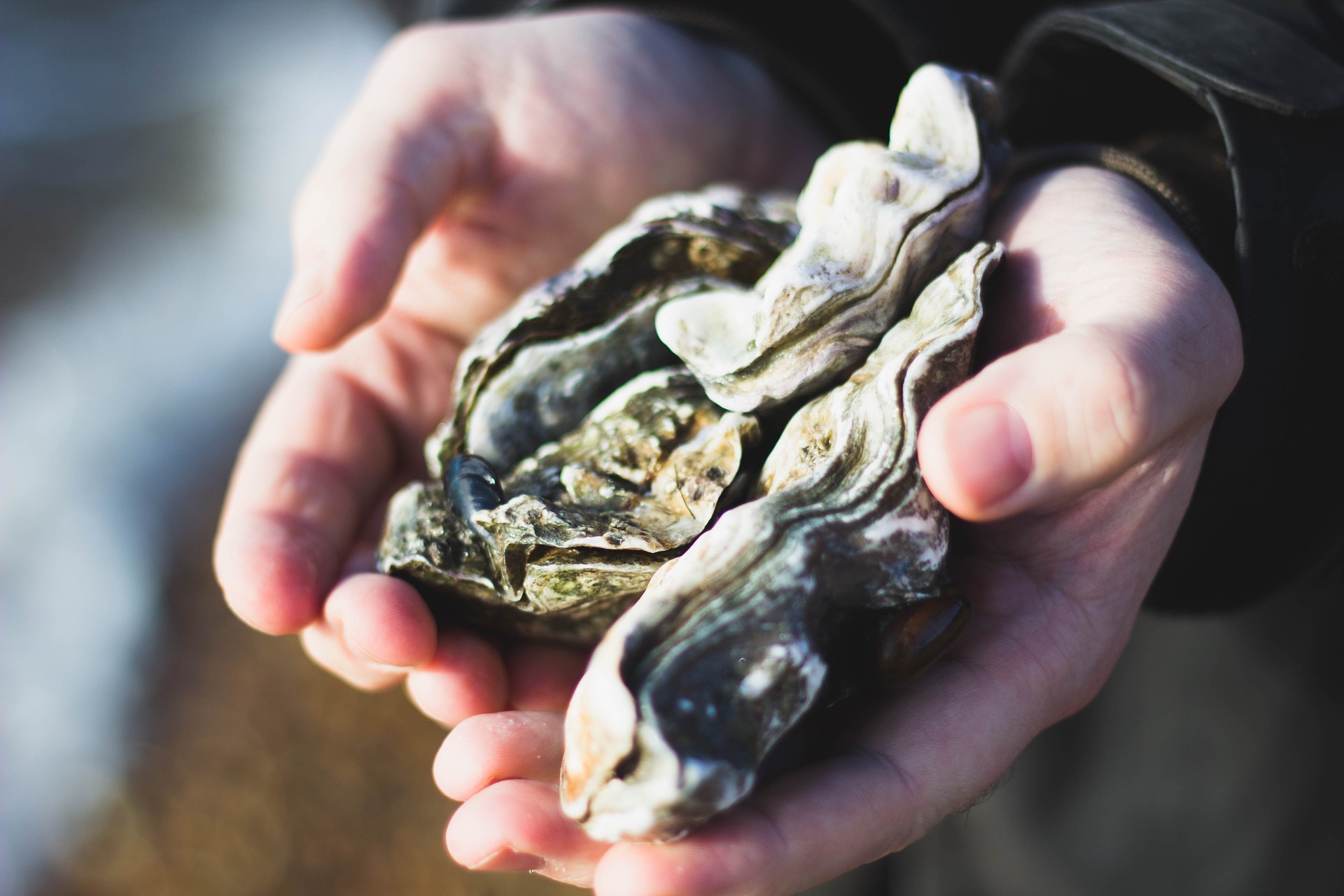 “Marine scientists are lobbying the federal government to ensure protection for Australia’s most endangered – but least known – ocean ecosystem. Shellfish reefs, formed by millions of oysters or mussels clustering together in or near the mouths of estuaries, have declined by up 99% since British colonisation

…It is even more drastic than the decline in the Great Barrier Reef, which suffered unprecedented mass bleaching events in 2016 and 2017 that are believed to have killed up to half of the coral, and the shrinking of kelp forests, which have declined 90% off the coast of Western Australia due to successive marine heatwaves.

…A one-hectare oyster reef can filter 2.7bn litres of sea water per year, removing 142kg of nitrogen and 22kg of phosphate. That is about 100L of water per oyster per day. Those toxins are converted into pellets, which provide a rich food source and allow the reef to sustain 375kg of new fish per hectare per year…”