Mark Carney on How the Economy Must Yield to Human Values 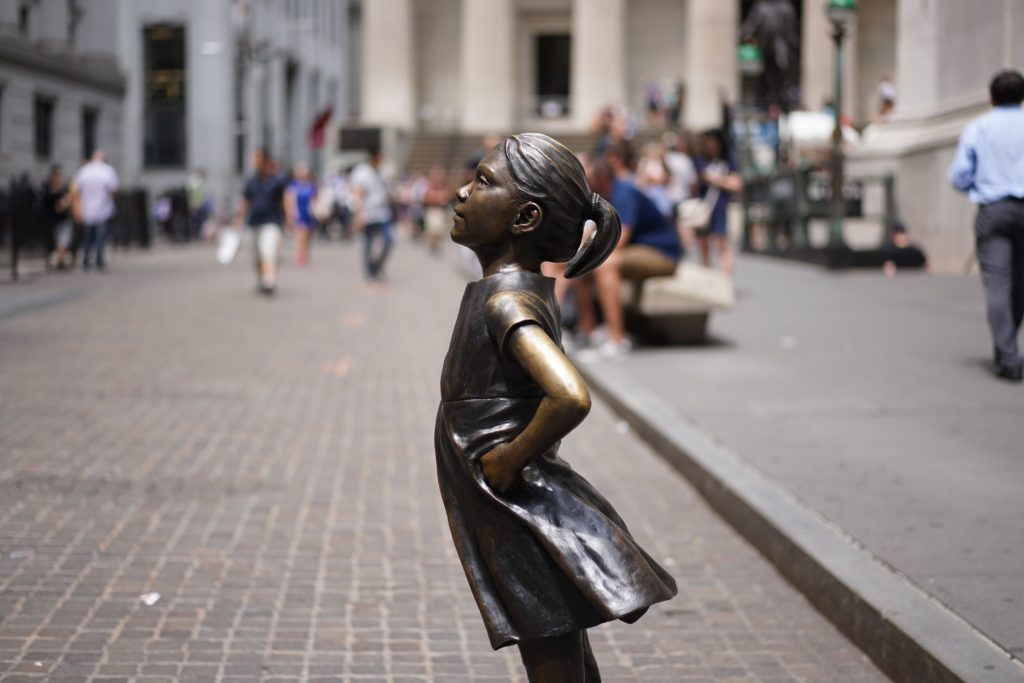 “Value will change in the post-covid world. On one level, that’s obvious: valuations in global financial markets have imploded, with many suffering their sharpest declines in decades. More fundamentally, the traditional drivers of value have been shaken, new ones will gain prominence, and there’s a possibility that the gulf between what markets value and what people value will close.

…As our digital and local lives expand and our physical and global ones contract, this sea change will create and destroy value. Creativity and dynamism will still be highly prized, but new vectors will shape value: economic, financial, psychological and societal. In ascending order, consider:

First, the crisis is likely to accelerate the fragmentation of the global economy… Second, much of the enterprise value of companies will be taken up by extraordinary financial support and destroyed by lost cashflow… Third, the searing experience of the simultaneous health and economic crises will change how companies balance risk and resilience… Fourth, people’s economic narratives will change.

…All this amounts to a test of stakeholder capitalism. When it’s over, companies will be judged by “what they did during the war”, how they treated their employees, suppliers and customers, by who shared and who hoarded.”