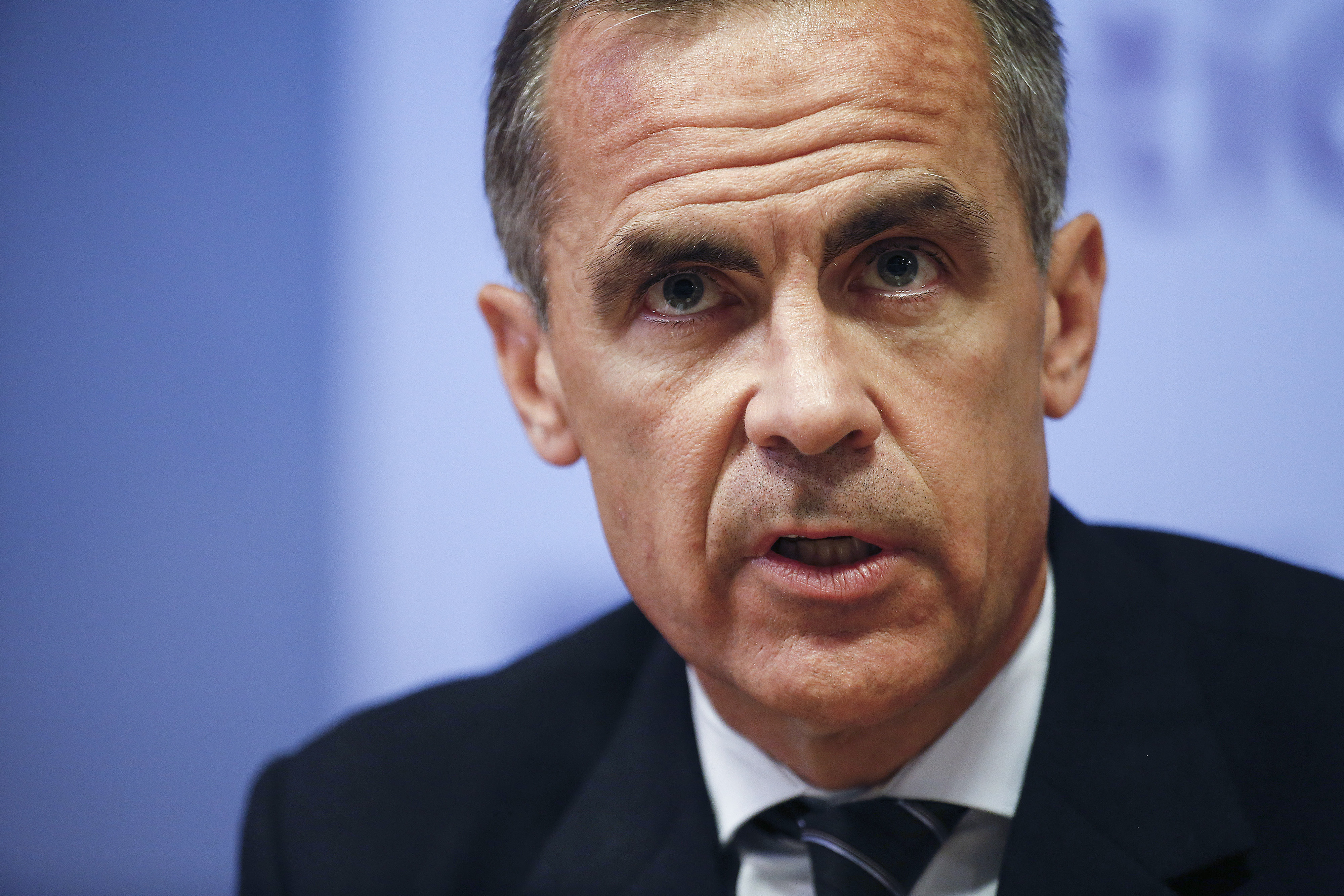 “The global financial system faces an existential threat from climate change and must take urgent steps to reform, the governors of the Bank of England and France’s central bank have warned, writing in the Guardian.

In an article published in the Guardian on Wednesday aimed at the international financial community, Mark Carney, the Bank’s governor, and François Villeroy de Galhau, the governor of the Banque de France, said financial regulators, banks and insurers around the world had to “raise the bar” to avoid catastrophe.

They said: “As financial policymakers and prudential supervisors we cannot ignore the obvious physical risks before our eyes. Climate change is a global problem, which requires global solutions, in which the whole financial sector has a central role to play.”…”

Marine Animals Store Carbon in the Ocean – Could Protecting Them Help To Slow Climate Change? ›