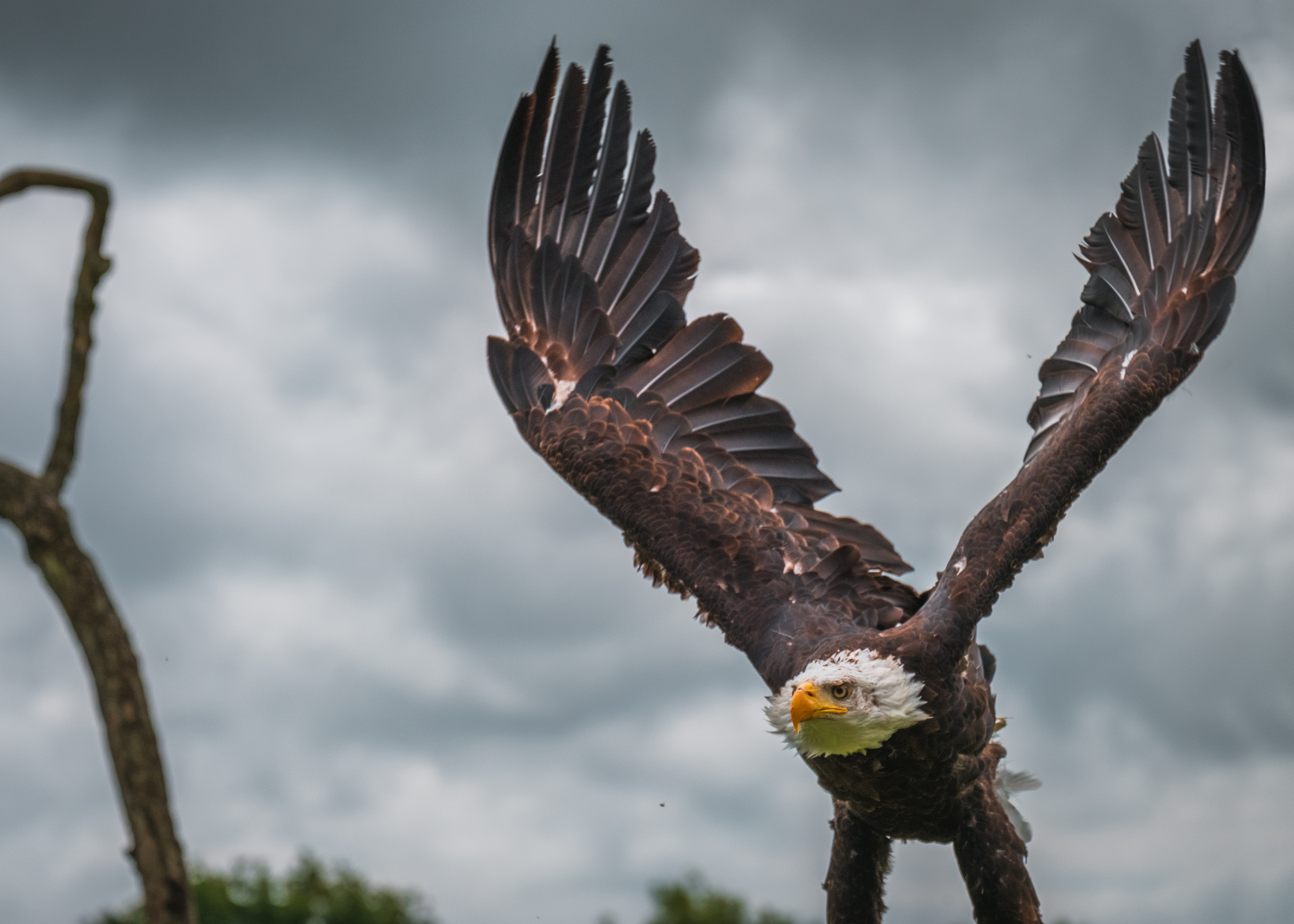 This article was originally published in Forbes.

“Nine years ago, I said goodbye to Wall Street and became an investment banker for nature. After a 24-year career at Goldman Sachs where I was a partner and led a number of key business units, I left the firm to become president and CEO of The Nature Conservancy (TNC), the world’s largest environmental organization.

When I arrived, TNC—along with organizations like World Wildlife Fund, Environmental Defense Fund, the Union of Concerned Scientists, and many others—was doing great work. Project by project, we were getting great things done for nature. But alas, as good as we were, it wasn’t quite enough. You could say we were winning many battles but losing the war. Environmental harm continued. And looking ahead—especially with rapid population growth and the threat of climate change—our challenges would only grow more intense.

The big question: How do we get more done? And how do we ensure that more financial resources go toward conservation? My answer: by getting the world to fully appreciate the opportunity to invest in nature…”