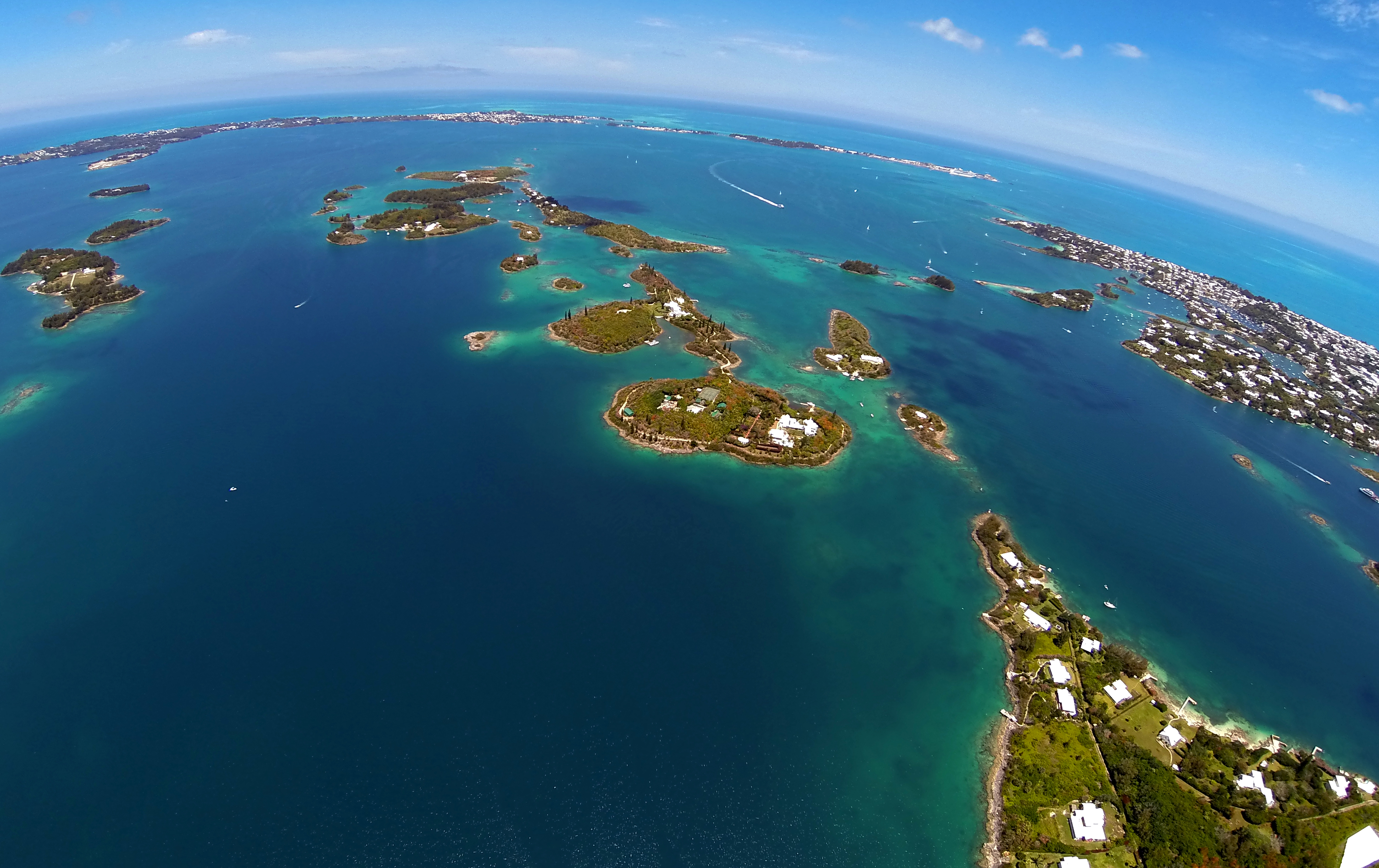 “The far-flung Marshall Islands needs to raise its islands if it is to avoid being drowned by rising sea levels, President Hilda Heine has warned. Plans are underway for national talks on which of the 1,156 islands, scattered over 29 coral atolls, can be elevated in a dramatic intervention to ensure safety on the islands.

“Raising our islands is a daunting task but one that must be done,” Heine said in an interview with the Marshall Islands Journal published Friday. “We need the political will, and especially traditional leaders’ commitment, to see this through. “We must come together as a nation as this is about our survival as a nation, as a people and as a culture.”

A “climate crisis” policy document prepared by the office of the chief secretary painted a bleak outlook for the Pacific Ocean archipelago with a population of 55,000.

It cited an increasing frequency of “inundation events, severe droughts, coral bleaching events, and… looking forward, there is very good reason to believe that conditions and prospects for survival will only worsen.”

Most of the islands are less than two metres (6.5 feet) above sea level and the government believes physically raising the islands was the only way to save the Marshall Islands from extinction…”