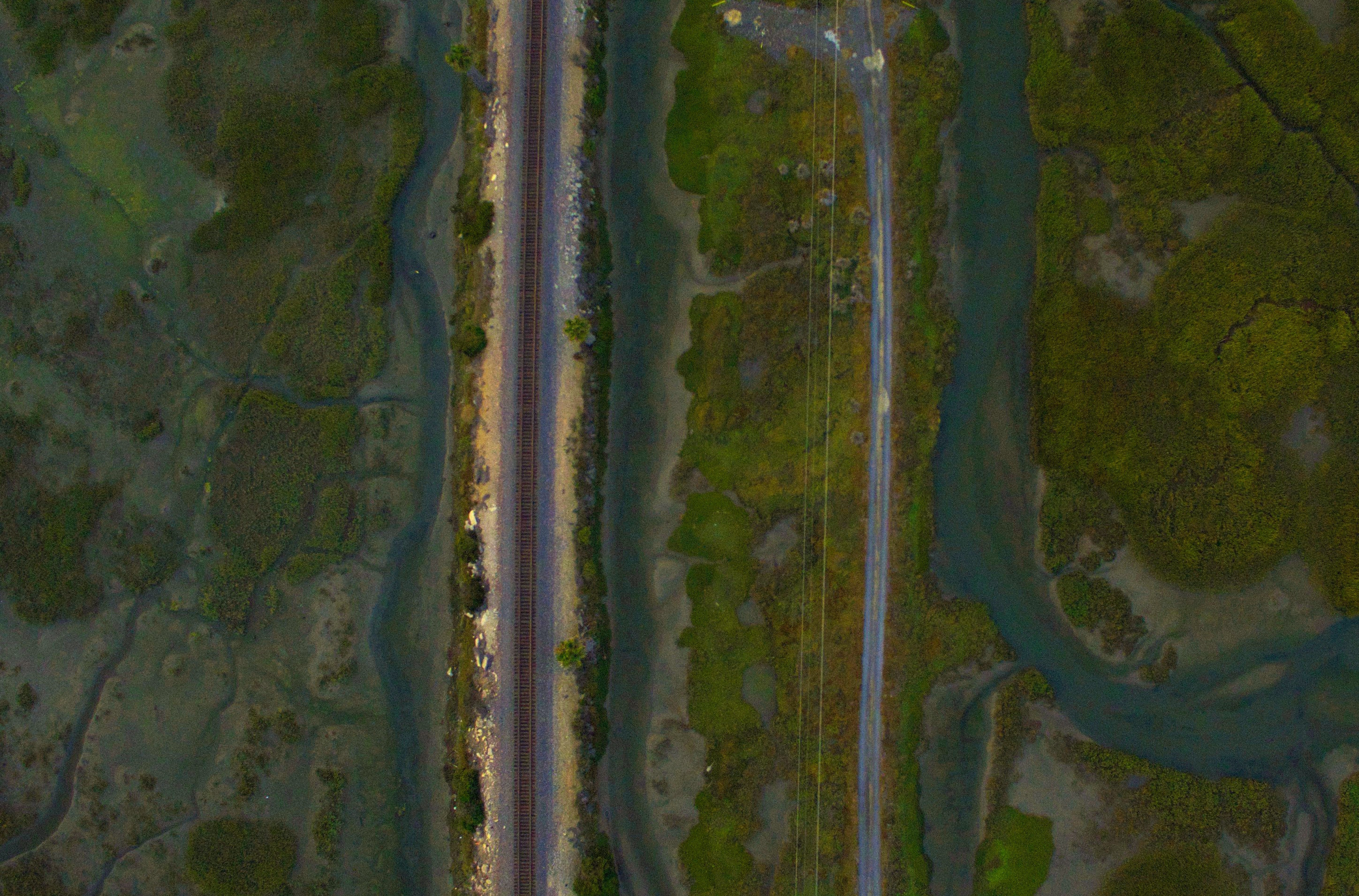 Martin Lok will join the Natural Capital Coalition in the new role of Deputy Director. He comes to the Coalition from the Dutch government, where he has more than 25 years’ experience as policy maker.

He is a co-author of several national policy documents and has led public-private collaborative programs on natural capital in the Netherlands since 2014.

In 2017, Martin was instrumental in the establishment of the Government Dialogue on Natural Capital, which he now leads. Over 24 months, the Dialogue has brought 29  governments together to discuss their role in creating an enabling environment for natural capital approaches.

Martin has been generously seconded to the Coalition by the Dutch Ministry of Agriculture, Nature and Food Quality. Through this secondment, the Dutch government deepens its close collaboration with the Coalition, of which it has been a funder since 2016, and demonstrates the continued value they see as being provided by the Coalition team.

As the Coalition broadens its focus from mainstreaming natural capital approaches in the private sector to also encouraging the development of an enabling environment in the public sector, Martin’s experience at both national and international levels of government will prove invaluable as the Coalition engages new governments and policy makers, and works to harmonize action within the global business and policy communities.

He is the latest in a long list of individuals that have been generously seconded by Coalition organizations since the Coalition was established in 2012.