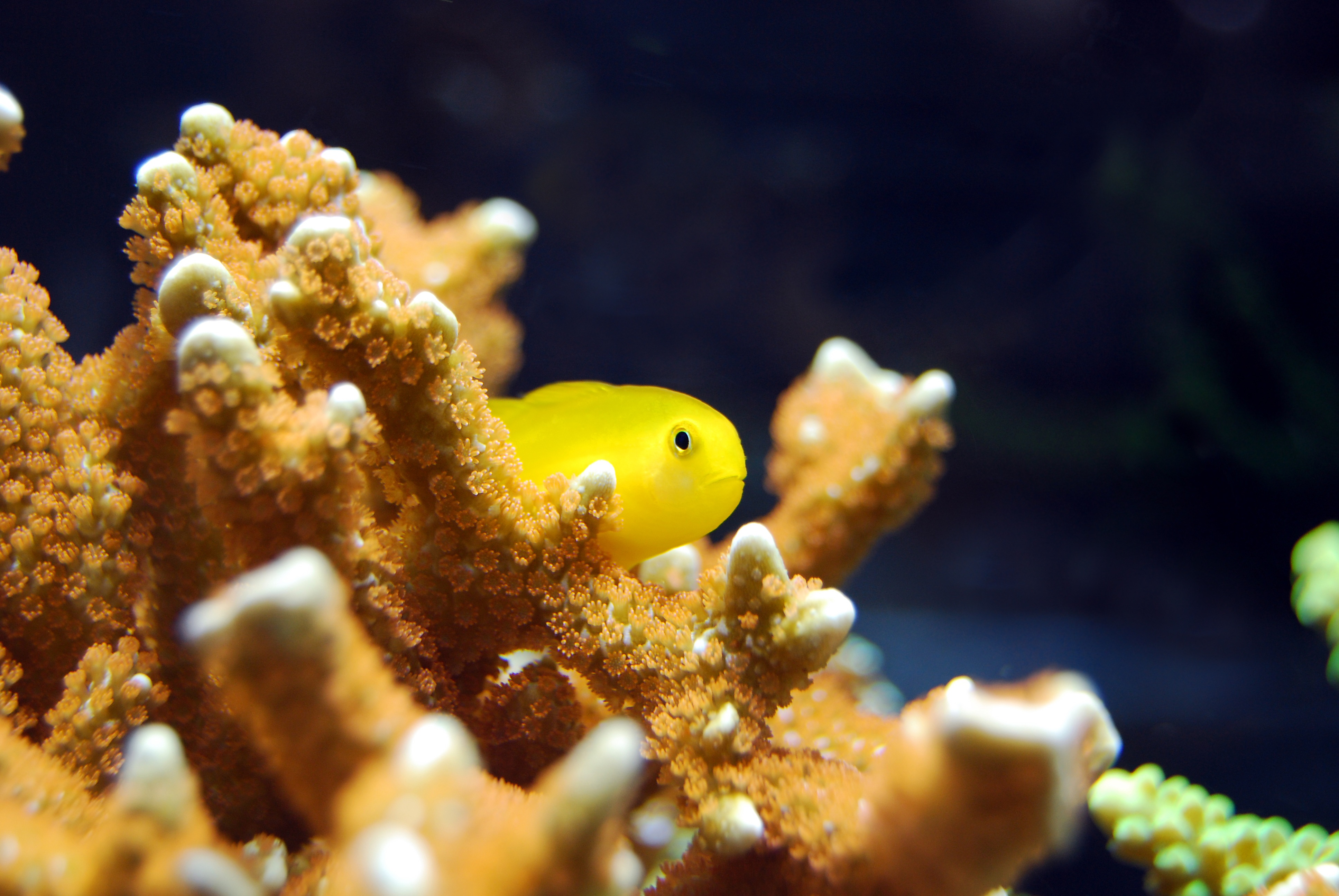 This article was originally published on the Economist.

“By some estimates, half of the world’s coral has been lost since the 1980s. Corals are delicate animals, and are succumbing to pollution and sediment from coastal construction. Also to blame are sewage, farmland run-off and fishing, all of which favour the growth of the big, fleshy algae that are corals’ main competitors for space. (The first two encourage algal growth and the third removes animals that eat those algae.) But the biggest killer is warming seawater. Ocean heatwaves in 2015, 2016 and 2017 finished off an astonishing 20% of the coral on Earth. This is troubling, for countless critters depend on coral reefs for their survival. Indeed, such reefs, which take up just a thousandth of the ocean floor, are home, for at least part of their life cycles, to a quarter of marine species. Losing those reefs would cause huge disruption to the ocean’s ecosystem. So researchers are looking for ways to stop this happening.

…One way to do this would be selective breeding. Most species of coral spawn on just one or two nights a year, a process regulated by the lunar cycle, the time of sunset and the temperature of the water. The sperm and eggs released during spawning meet and unite, and the results grow into larvae that search for places where they can settle down and metamorphose into the stone-encased sea-anemone-like polyps that are the adult form. In the wild, the meeting of sperm and egg is random. Some researchers, however, are trying to load the dice. By starting with wild specimens that have survived a period of heat which killed their neighbours, they hope to breed heat resistance into the offspring….”

Read on at: the Economist.

To Move Paris Accord Forward, Bring Cities and Companies On Board ›