Maximizing the Carbon & Biodiversity Benefits of Restoration Along Rivers & Streams 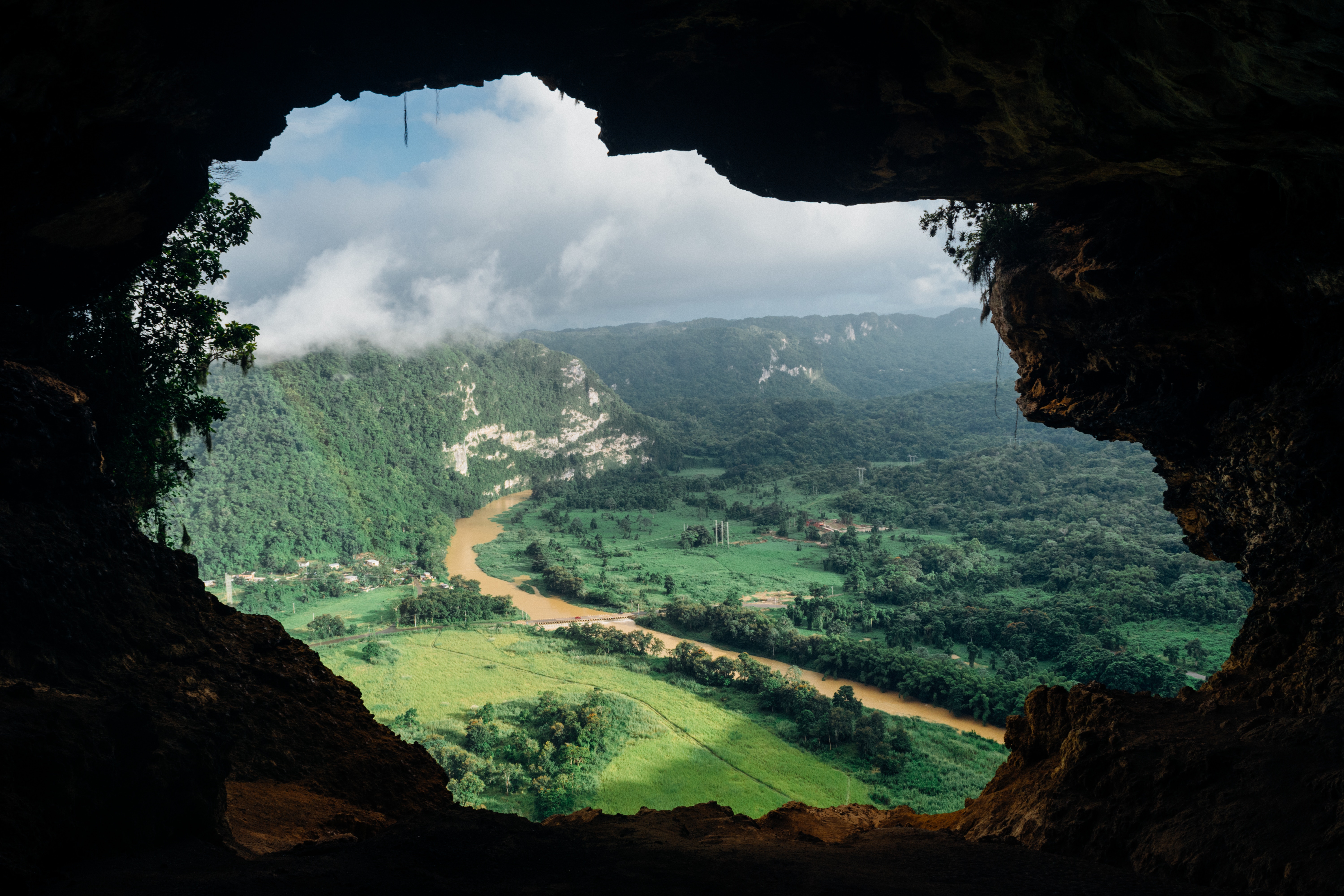 “Restoring forests has become a world-wide strategy for simultaneously addressing the challenges of climate change and biodiversity conservation. In a new study, scientists at Point Blue Conservation Science assessed how successful restoration efforts in California’s Central Valley were at these two goals. Key among the findings was the conclusion that, in some cases, optimizing for carbon storage may come at the expense of biodiversity.

Forests store tremendous amounts of carbon in the trees and soil, and they can provide valuable habitat for wildlife. But reforestations designed to maximize carbon storage may not be as successful at conserving biodiversity. Researchers found that areas with the highest densities of trees had more carbon stored in trees (as expected), but that bird density and diversity were lower. So, decisions about planting density, thinning, burning, and other actions may increase one benefit at the expense of the other.

“Going into the study, we understood that restored forests of any sort are generally better for carbon storage and biodiversity than agricultural fields or cleared land. What we really wanted to know was how we can get the most benefit out of restoration projects that are being conducted,” says Dr. Kristen Dybala, Senior Research Ecologist at Point Blue, who led the study.

Researchers studied carbon storage and bird communities in the Cosumnes River Preserve, California USA to better understand how carbon and biodiversity relate to forest age, tree density, and canopy and understory cover. They conducted surveys in 4 study areas ranging in size from 70—370 acres. These included a remnant forest at least 80 years old, a 30-year old planted forest, a forest that is naturally regenerating after levee breaches 22 and 32 years ago, and an area currently undergoing restoration…”

‹ Conflicting Data: How Fast Is the World Losing its Forests?

Wildfires in Mediterranean Europe Will Increase by 40% at 1.5°C Warming, Say Scientists ›