Meet the Latest Recruit to the UK Flood Defence Team: the Beaver 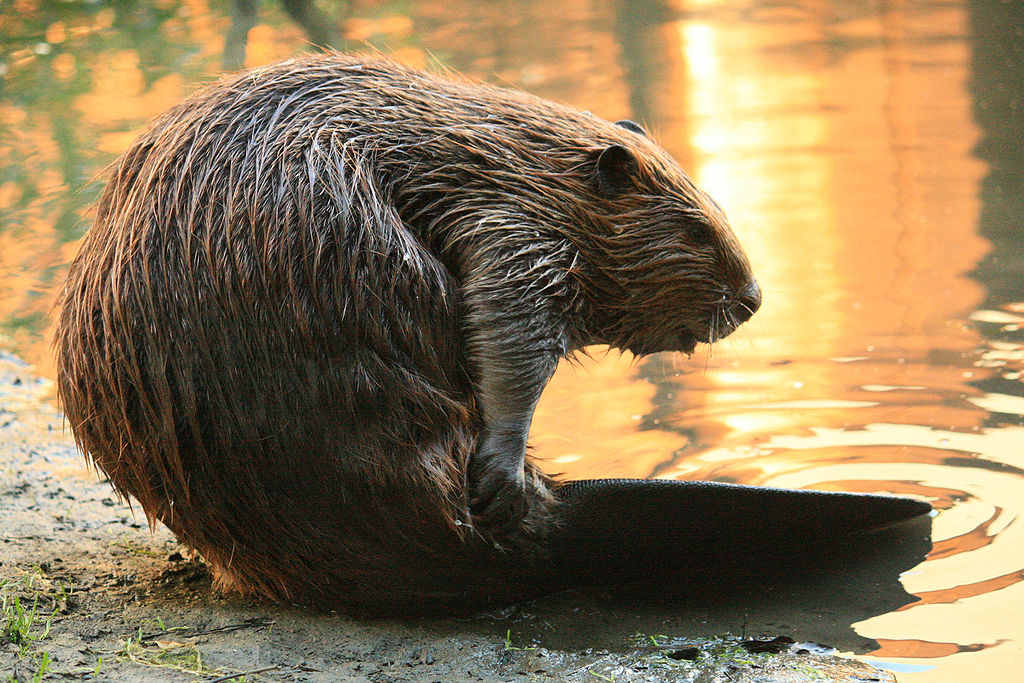 By Photo by Cheryl Reynolds, Courtesy of Worth a Dam [CC BY-SA 3.0 (http://creativecommons.org/licenses/by-sa/3.0)], via Wikimedia Commons

This article was originally published by the Guardian.

“Beavers could be put to work building dams to stop a village from flooding in the Forest of Dean, in what would be the first such scheme on government land.The Forestry Commission has been an enthusiastic advocate for the release of a family of beavers into a large fenced area surrounding Greathough brook above the village of Lydbrook, on land owned by the commission.

Experts predict that the beavers will rapidly create dams, canals and ponds, slowing the stream’s flow and potentially holding back 6,000 cubic metres of water to prevent huge floods inundating Lydbrook, a village that suffered badly from flooding in 2012.

Villagers are mostly supportive, hoping the scheme will not only protect the village but boost local wildlife and tourism. “It’s a brilliant idea,” said Stuart Aken. “There were about 100 people in the village hall when they made the announcement and there wasn’t a single dissenting voice. People are in favour because of the potential to help against flooding and most are interested in the increase in wildlife that it will bring to the area.”…”